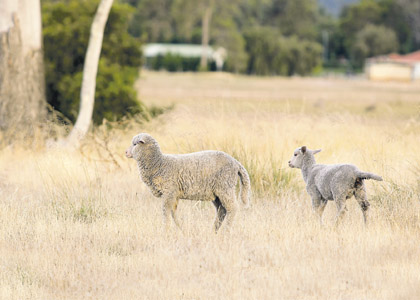 FARMING groups are taking a cautious view of the Barnett government’s promises to make legislative reforms to benefit the sector if it wins the March 9 election, given the lack of action they say has marked its time in office.

Both WA Farmers and the Pastoralists and Graziers Association have supported the Liberal’s agriculture policy released this week, but expressed discontent with the lack of progress made during the past four-plus years.

High on the PGA’s list of concerns is pastoral land tenure.

Most of the current leases end in 2015 and little has been done to address the current structure - something PGA president Rob Gillam said was now a matter of urgency.

“They’ve had a lot of time to do something about pastoral land tenure and to get something through parliament and they weren’t able to do it,” Mr Gillam told WA Business News.

“The minister (Brendon Grylls) didn’t offer any support to get this started until about two years ago and it’s been an ongoing thorn for about 20 years now.”

The Liberal Party released its agriculture policy last Monday, which included addressing pastoral land tenure and rents in its list of commitments.

Mr Gillam said little attention had been paid to farmers before the recent announcement.

“It’s been very, very quiet; we all know where all the votes are - in the city,” he said.

Insecurity in land tenure had put added pressure on farmers at a time when profit margins were narrowing.

“The worst thing is that under the current leases it’s difficult for farmers to use the value of their lease for lending against. If we can get some decent new tenure with long-term leases then we’d be able to access lending much easier,” Mr Gillam said.

WA Farmers president Dale Park said the issue was even more relevant now that many farmers were struggling to refinance.

“We’ve got a crisis out there at the moment and I’m not sure anybody’s really taking any notice of it,” he said.

Before the release of the Liberals’ policy, Mr Park said Labor’s commitment of $30 million to keep the Tier 3 rail system - used for grain transportation - open and operating was the only bit of good news for the agricultural sector.

The Liberals’ policy this week failed to give any more insight into its Tier 3 plans, beyond keeping the system open for a further nine months.

“He (Transport Minister Troy Buswell) talks a fair bit but he actually hasn’t done much about that,” Mr Park said.

“It’s certainly within the power of the public transport authority to do something about it; they’ve just been trying to take the easy option for the last 15 years.”

Mr Buswell isn’t the only minister who has failed to impress farmers; Mr Gillam expressed discontent with Environment Minister Bill Marmion over his inaction on land clearing laws.

Mr Marmion has announced a review of the Environmental Protection Authority’s rules restricting farmers from clearing bush - thus reducing their amount of workable land - but both Messrs Gillam and Park gave little weight to such a process.

“I very, very much doubt that Mr Marmion will deliver,” Mr Gillam said.

“The best thing I can say is that he’s been the most ineffectual minister.”

Mr Gillam was, however, supportive of the Liberals’ proposal to establish a dedicated environmental regulatory department, which he said would be the first step in addressing shortcomings of the Environmental Protection Act.

Mr Park was uncertain about the benefits of a review, and whether it would translate into a plan of action if the government were re-elected.

“We’ve had reviews before but they just haven’t seen the light of day,” Mr Park told WA Business News.

“I suspect the review will take place, but it’s just a matter of how prepared they are to take on some new ideas.”

A change in government could jeopardise what little progress had been made on key issues, according to the farming groups.

To avoid such disruption, the PGA has been negotiating with Labor to ensure the work done on pastoral leases and reform of the disparate pastoral rent system was not eradicated should the opposition win the election.

“Every time we have a new government they end up going back to start at square one again,” Mr Gillam said.

“Labor have said they might want to make some changes, but that they’d be prepared to continue on.”

Ensuring the continuation of the live export trade was also vital and had support from both sides of parliament bar one or two Labor members, who Mr Gillam said had opposed the trade following public uproar.

“It’s very easy for the opposition to say they don’t like live exports, but if it was stopped it would be a very big blow,” he said.

To facilitate a sustainable live export trade, both the PGA and WA Farmers have called for expanded port facilities as congestion at Fremantle Port worsened.

On this issue, the government’s failure to reach an agreement with Len Buckeridge over a James Point port development remains a concern.

“It’s only going to be a matter of time before we find that we’re losing business because it costs more to go through Fremantle,” Mr Gillam said.

The PGA has urged the government to continue working with the James Point consortium, while WA Farmers has all but given up on a successful outcome being achieved.

“Virtually nothing has happened in James Point and I’m not sure who you blame for that,” Mr Park said.

“Waiting for the government to get an agreement with Mr Buckeridge seems to be a very long way away.”

Foreign ownership has also been thrown up as a key issue as more farmers look to exit the sector.

Premier Colin Barnett has been largely supportive while opposition leader Mark McGowan has indicated he wouldn’t like to see it rise above the current level of 5 per cent foreign ownership.

Mr Park said farmers weren’t averse to foreign ownership if the new landholders continued to use existing infrastructure, but the federal government’s register of foreign ownership needed to get up and running to give a clear picture of activity. 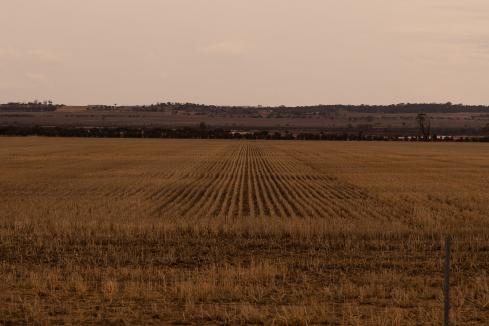 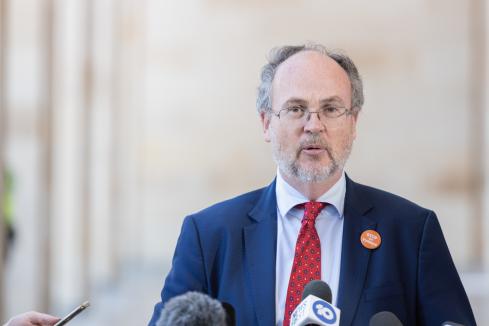 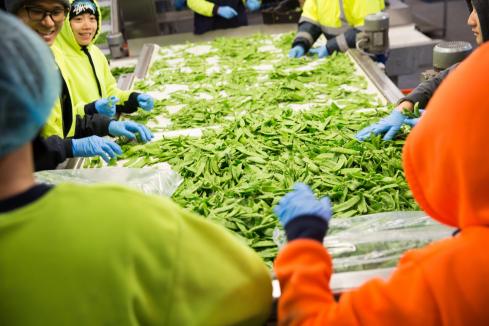 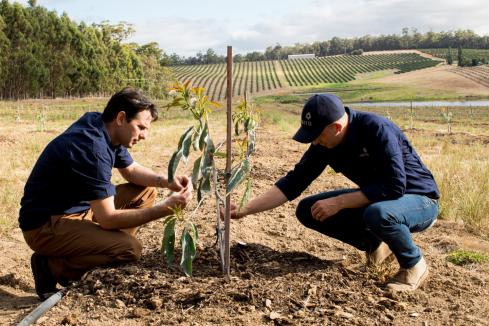 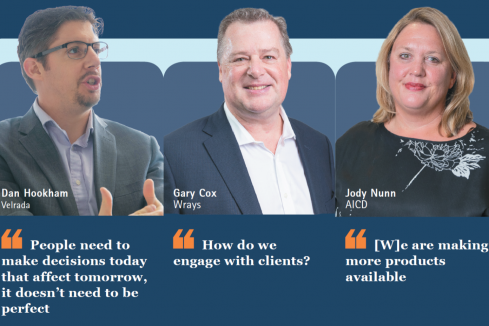