After a bumpy 2020, Australian meat producers and exporters face headwinds in 2021. 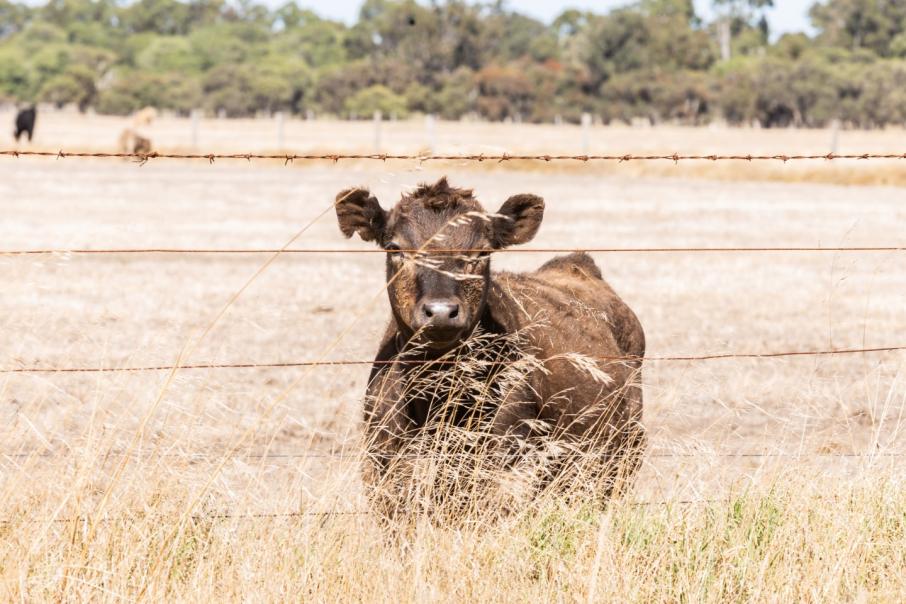 Australian beef exports are expected to remain in Chinese sights as one of several trade targets. Photo: Gabriel Oliveira

The prospect of an Australian dollar into the high US70 cents region, or even above US80 cents into 2021, will act as an additional headwind on cattle prices.

Furthermore, Australian beef processors have been battling with negative profit margins for much of the 2020 season.

This tough trading environment for beef processors is not expected to ease into 2021, given the forecast for the lowest beef herd in nearly 30 years.

Therefore, there will be limited opportunity for Australian finished cattle prices to continue to climb higher into 2021.

Despite the strong desire to restock, young cattle prices will also be limited as to how far they can extend higher too, without finished cattle prices moving higher.

Trade tensions and the growth of US beef exports to China: Don’t expect the Chinese-Australian trade tensions to fade during 2021.

The incoming Joe Biden administration in the US is committed to keeping the Trump phase one trade deal with China, which saw a significant increase in US beef flows to China during the 2020 season at the expense of Australian beef exporters.

Australia’s frosty relations with China appear unlikely to thaw anytime soon, either. In 2010, China put Norway in the trade ‘sin bin’, cutting off its salmon exports. The trade spat between the two countries lasted for about six years.

Expect China to continue to make an example of Australia in 2021, with beef exports remaining in Chinese sights as one of several trade targets to punish us.

Slow herd rebuild and the return of drought: The female slaughter ratio has been slow to return to levels consistent with a herd rebuild, despite some obvious re-stocker activity in southern regions.

A prolonged herd rebuild is a concern given the potential for the Australian climate to switch back into drought mode.

Analysis of the last century of rainfall indicates that much wetter than normal seasons (like what is being experienced currently) don’t last very long, often switching back to drought conditions within a two-to-four-year period.

Missing the opportunity to rebuild the herd (off nearly 30-year lows) is a big risk if we return to drought by, or before, 2025.

This could see the herd sink to even lower historic levels, should the rebuild phase stall.

While the low supply will be good for prices, it won’t be great for maintaining our export market share in key destinations and risks the long-term viability of the industry.

Rather than relying on the official word from the Chinese authorities, keep a close watch on the pork price in China and the level of Chinese meat import flows.

While prices remain elevated and meat imports (of all types and from various source countries) stay high, it suggests there is still a pork production deficit in China.

Despite some recent suggestions China may be targeting Australian sheep meat in an escalation of trade tensions, there has been little evidence of this occurring.

NZ sheep flock: The sheep flock in NZ has been in steady decline for more than three decades, with 16 of the last 18 seasons posting an annual decline in the number of breeding ewes.

The forecast from Beef & Lamb New Zealand for the 2020-21 season shows the first increase in breeding ewe numbers since 2006.

COVID-19 complications: Sheep meat export demand is susceptible to decreased economic growth levels, so the pace of the global recovery is key to supporting lamb/sheep prices in 2021.

The outbreak of a more contagious variant COVID-19 in the UK has forced parts of the country back into a strict lockdown, despite the rolling out of a vaccination program.

While the UK does not constitute a huge proportion of Australia’s sheep meat export program, the prospect of a new variant wave spreading around the globe in 2021 could delay the economic recovery in many regions that are key sheep meat trade partners.

Already the more contagious UK variant has been discovered in the US. There is also a South African strain beginning to spread into Europe and Asia that is equally contagious.

Additionally, there is a risk of a US lockdown phase early in the year after the Biden administration takes over.

Remember, around 60 per cent of Australian sheep meat exports to the US go to the food service sector and 60 per cent of these flows end up in the fine-dining restaurants (which will likely be the first food sector participants to be locked down and the last to re-open).