Tougher restrictions for securing foreign investment is the latest hurdle for miners seeking to develop projects. 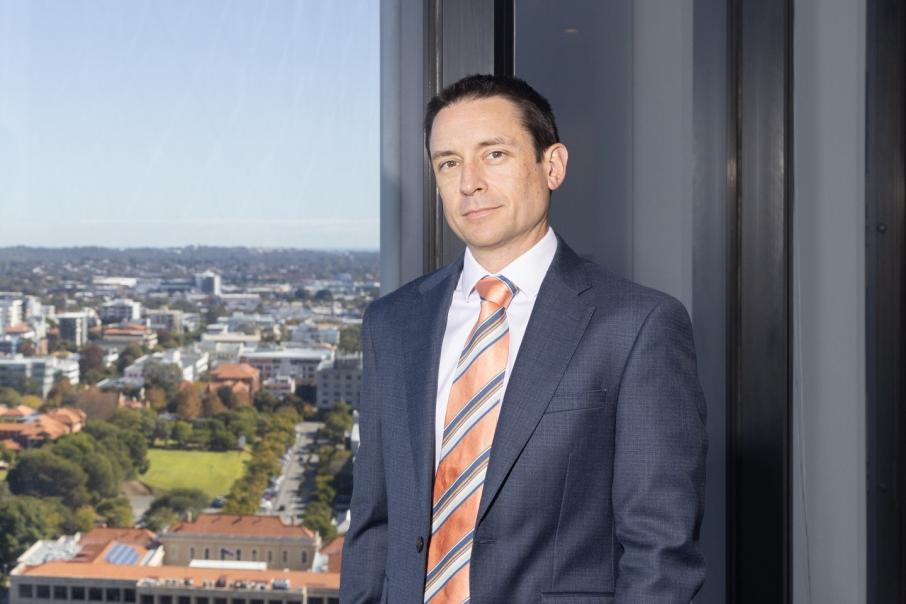 Tougher restrictions for securing foreign investment is the latest hurdle for miners seeking to develop projects.

A recent upswing in exploration has been thwarted in recent months as funding sources for junior miners dry up and restrictions on movement to counteract the COVID-19 pandemic limit activity.

Data from the Australian Bureau of Statistics shows the December quarter was the best period for mineral exploration in Australia in seven years.

Almost $1.5 billion was spent on exploration in the December quarter, up 53 per cent from the same period in 2018.

Spending grew for five consecutive quarters, although the bureau’s pre-pandemic numbers had anticipated a 10 per cent drop in the June quarter of 2020.

The data gives an indication of where the market might have headed.

For now, the focus for some juniors is survival, while others will navigate complex foreign investment laws to secure investment.

In late March, Treasurer Josh Frydenberg dropped the threshold for Foreign Investment Review Board evaluations to zero, with some exemptions, and extended approval deadlines.

The original thresholds varied, but for most non-land acquisitions were $275 million, or $1.2 billion for non-sensitive assets if a trade agreement was in place.

“These measures are necessary to safeguard the national interest as the coronavirus outbreak puts intense pressure on the Australian economy and Australian businesses,” Mr Frydenberg said.

However, last month (April 20), Northern informed markets the transaction had been prohibited by the treasurer.

Instead, Northern raised $22 million through a placement and purchase plan.

Northern Minerals chief executive George Bauk told Business News he accepted there was a complex environment in critical minerals and for foreign investment at the moment.

Mr Bauk said the government had reasons to intervene, but it put a gap in the company’s ability to raise money.

“When you’re amongst the small cap junior miners, it’s a traumatic experience,” he said.

“The one country that has propped us up for the past 10 years is Chinese investors, be it state-owned enterprises or high net worth [individuals].

“It’s not like we’ve deliberately targeted Chinese investors … the appetite is not consistent around the world.

“The biggest damage was we had to raise money at a cheaper price.”

While the federal government had signalled support for critical minerals, Mr Bauk said it was still developing.

“Equity markets are very skeptical of these initiatives; they’re waiting to see rubber on the road,” he said.

The second recent example, AVZ Minerals, had struck a deal for $14.1 million with Yibin Tianyi Lithium Industry Company for a lithium project in the Democratic Republic of Congo.

That was withdrawn because it could be contrary to the national interest of growing Australia’s critical minerals sector, AVZ claimed.

The new deal would circumvent the FIRB approvals process as it was less than 10 per cent of the company and would not entitle Yibin Tianyi to a board seat.

Clayton Utz partner Brett Cohen said the new FIRB rules were having an impact on juniors.

He said the Northern Minerals example could probably be distinguished because of the sensitivities around rare earths, where China has huge market share.

He said the Baogang deal may not have been approved under ordinary circumstances.

AVZ Minerals was a different story.

“It’s an ASX-listed company but the project isn’t in Australia,” Mr Cohen said.

“Typically deals get rejected because it’s a strategic asset … on national interest grounds.

He said there were examples of overseas investors making inquiries about investments and backing away because FIRB approval timeframes had been extended to as much as six months.

Another source told Business News a move to rescue a company in liquidation had been derailed by the FIRB rules.

Nonetheless, Mr Cohen said there had been examples of Chinese investments being approved, so it did not appear to be the case China was specifically targeted.

He said the government had hoped to protect vulnerable businesses by lowering the FIRB thresholds, but the impact had been to make funding options less competitive.

That would mean worse deals and a more difficult recovery with reduced access to incoming investment.

A spokesperson for the Department of Treasury said there was no monthly data available about approvals and rejections.

A recent survey of AMEC members found half had ceased all exploration since COVID-19 restrictions were introduced, and a further quarter had ceased most exploration.

Nearly half of the 63 explorers surveyed had laid off staff or expected to do so in the next six months, while 74 per cent said their cash reserves would not last the year.

Mr Pearce said COVID-19 had collapsed what was already a tough capital raising market for juniors, with the new FIRB rules another hurdle.

WA’s restrictions on movement were also being felt by small miners, particularly those operating in special biosecurity regions and those headquartered outside the state.

Many explorers did not qualify for the federal government’s JobKeeper wage subsidy, which is assessed on reductions in turnover, because they were not earning revenue to begin with.

Mr Pearce said there was a risk the sector would lose capability.

But he saw reasons to be optimistic over the longer term.

To support juniors, he called on the state government to cut tenancy rental fees.

Longer term, there has been ongoing discussion about approvals processes.

According to Department of Mines, Industry Regulation and Safety’s September quarter 2019 data, the processing time for WA mineral tenure applications was 296 days.

That included 169 days for federal native title processes, 43 days with proponents, 39 days with DMIRS, and 45 days with other WA agencies.

As at September 30, there were 3,987 applications pending finalisation, with 1,069 completed in the quarter.

About 86 per cent of those finalised were within DMIRS’s target of 65 days inhouse.

“Project delays are costly because the delay of a net revenue stream in effect leads to net revenue forgone,” the commission said.

“Given the size of most resources projects, delay costs can dwarf the direct costs of regulatory obligations such as assessment documentation and studies, even though these often run into millions of dollars.”