Chalice Mining’s Julimar discovery is tipped to herald a new metals province in WA, but its location within a state forest could put the social licence of ‘green metals’ to the test. 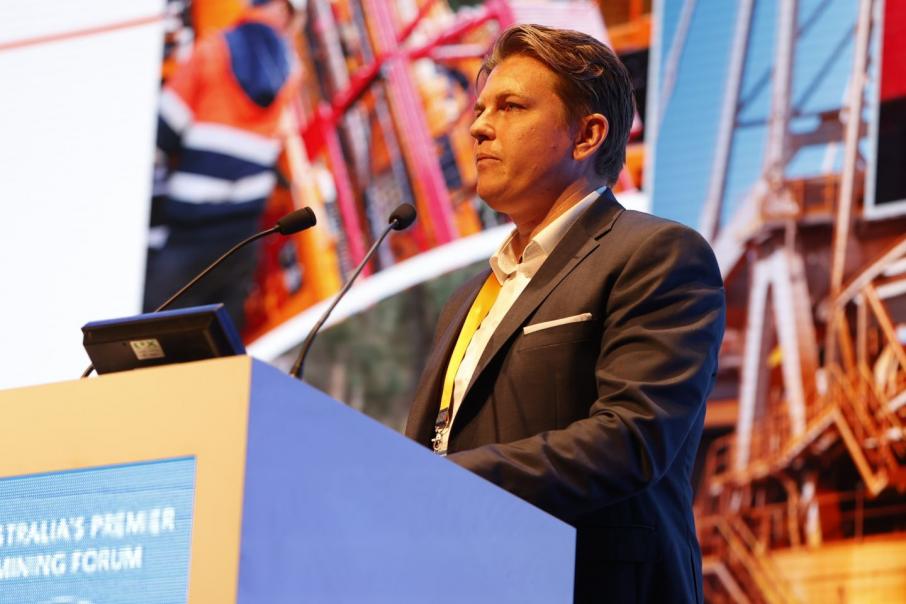 Chalice Mining’s Julimar discovery is tipped to herald a brand-new metals province in Western Australia, but its location within a state forest could put the social licence of ‘green metals’ to the test.

Considered one of the largest nickel discoveries in decades and the largest platinum group elements find in Australia, Mr Dorsch advocated that Julimar’s possible role in future supply dynamics had gained attention amid a shifting geopolitical environment.

“Julimar is capturing strategic attention from not only the Commonwealth but players through the industry and globally,” he told the forum.

Touching on global supply challenges, he added that Russia accounted for around 40 per cent of the world’s palladium production.

“Palladium’s an essential metal for at the moment in internal combustion engines but it will be an essential component of the hydrogen economy as well,” he said.

He also said the changing global landscape and the availability of quality supply sources could cause a big shortfall for battery-grade nickel.

Broadly, he maintained that Julimar was a unique asset in a global context and that its contained ‘future facing’ metals of platinum, palladium, nickel, copper and cobalt would be central in decarbonisation efforts.

“Julimar is the beginning of hopefully another string to that bow for Western Australia and the beginnings of a very strong nickel and copper PGE business."

Speaking to media, Mr Dorsch acknowledged the project’s location - which encroaches on land in the State Julimar Forest 70 kilometres north-east of Perth - would prove a test case for mining’s social licence.

“It’s going to be a very important test case for, ‘can the mining industry build social license even in challenging competing land use environments or sensitive environmental areas?’”

Chalice was cleared to undertake low-impact drilling over a 10-kilometre strike length at the site in May earlier this year after some opposition from environmental groups.

“I think what we’ve demonstrated consistently over the last two and a half years since the discovery is that we’re very much on the front foot,” he continued.

He said the company had been transparent with stakeholders regarding exploration, but separately highlighted that a lack of PGE deposits in Australia meant the industry couldn’t pick and choose where to develop.

“The reality is that there are not many discoveries of this size around so the idea that we could be selective about which ones we develop and which ones we don’t, it’s just not realistic,” he said.

“I think we’ve been very clear that this is a very unique discovery…but that we’ve certainly committed to the very best environmental standards.”

A scoping study on the Gonneville deposit, its likely starter-mine, is expected in September. 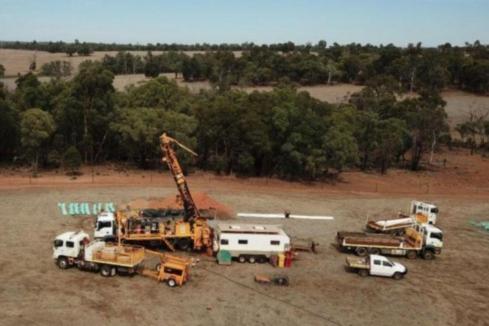 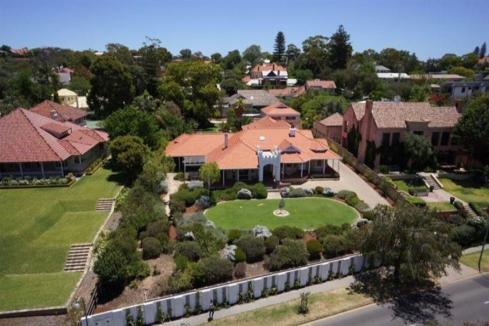 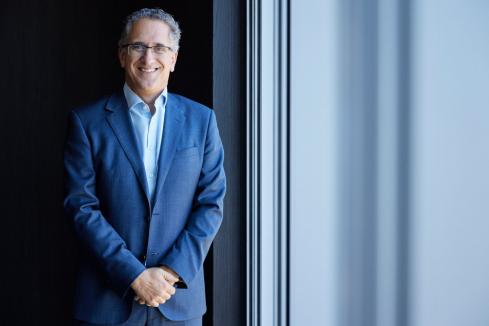