Two Perth-based resources companies are planning to switch sectors with the acquisition of cancer-based biotechnology firms, with one planning a backdoor listing and the other seeking support for an IPO. 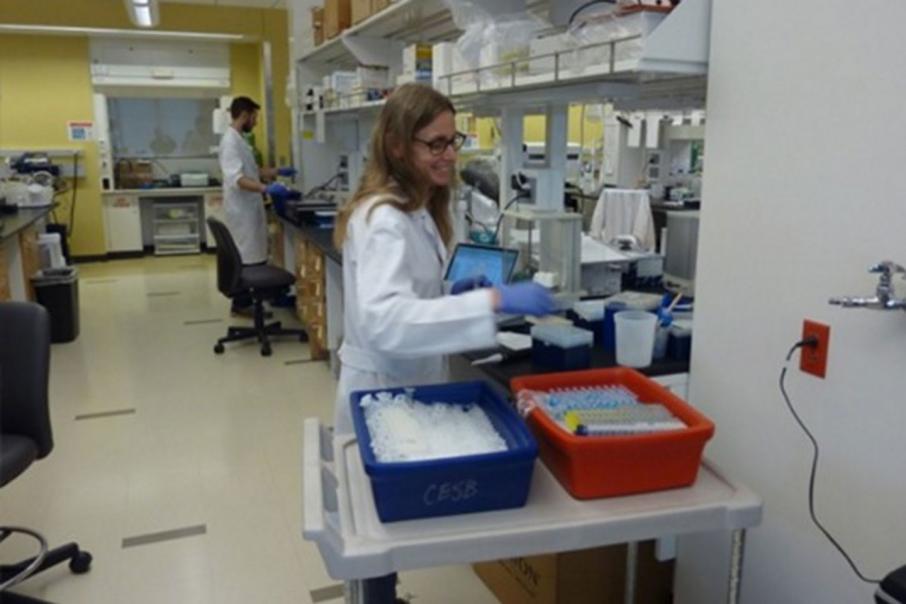 BCAL Diagnostics has partnered with researches in the United States to develop its blood-based breast cancer test technology.

Two Perth-based resources companies are planning to switch sectors with the acquisition of cancer-based biotechnology firms, with one planning a backdoor listing and the other seeking support for an IPO.

Spectrum Rare Earths has entered into an agreement to acquire Sydney-based BCAL Diagnostics (BCAL Dx), a biotech company that is developing a blood-based test for the presence of breast cancer.

BCAL Dx has partnered with a research team based in Kentucky, US, to develop the technology as a breast cancer screening test.

Under the terms of the deal, Spectrum will issue 65 per cent of its ordinary shares to BCAL Dx at a price yet to be determined, in order to wholly own the target.

Spectrum will also be required to raise a minimum $3.5 million capital raising in order to comply with ASX relisting rules.

The price of the raising is also yet to be finalised.

If the deal is successful, the company will change its name to BCAL Diagnostics Limited, with existing Spectrum board members to resign and be replaced by BCAL Dx nominees.

The company expects to begin trading under its new business model by mid-September.

Coronado, which hopes to raise up to $4.3 million through the issue of 17.5 million shares at a price of 20 cents each, will refocus its operations towards Update Pharma’s business model and rename it ‘Race Oncology’, before listing on the ASX.

CPS Capital Group acted as corporate adviser and lead manager to the company, while Steinepreis Paganin acted as solicitor.