SPECIAL REPORT: WA companies are making workplaces more equitable but more change needs to come from those at the top. 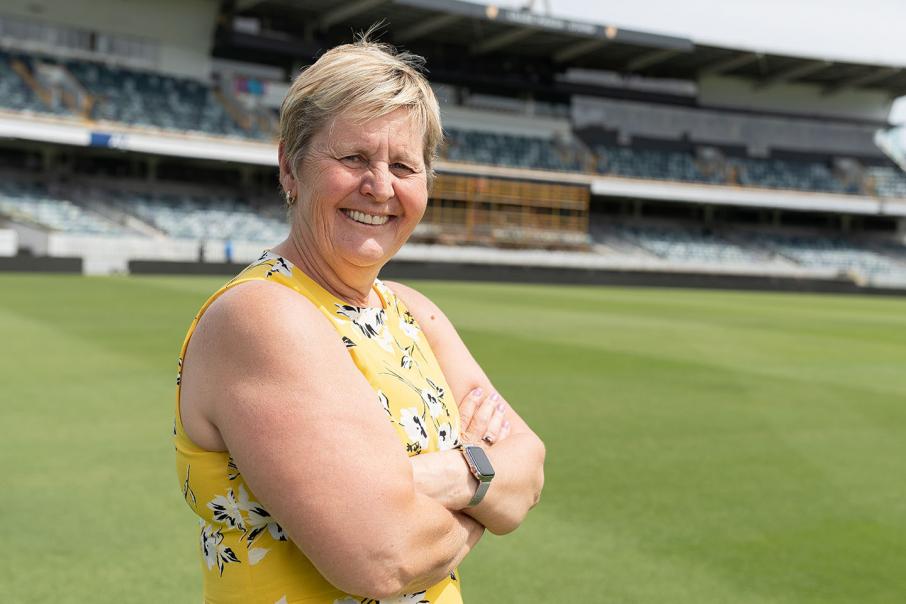 WA companies are making workplaces more equitable but more change needs to come from those at the top.

Ms Matthews, the Western Australian Cricket Association’s chief executive since 2011 and a veteran of 20 Test matches for Australia, said it took a lot to prove her worth and find people willing to give her an opportunity.

“I think everyone faces barriers of some sort, there’s no doubt,” Ms Matthews said.

“You don’t recognise it as much when it’s happening as much as when you look back on it.

“Having spent most of my life in cricket, yes, there were barriers because people saw cricket as a male-dominated environment.

“Like in a lot of things, you had to work twice as hard to get there.”

During her time at the WACA, Ms Matthews has helped increase female participation in cricket by 550 per cent in WA, and in December 2019 secured $30 million in federal funding to renovate the WACA Ground.

She said there had been massive societal change throughout her lifetime.

“When I was a kid there were high-profile women in some sports but not CEOs; so I looked at them, how they had done things, what they did, the influence they had, how they were talked about and sort of just worked through that,” Ms Matthews said.

“So there have been enormous changes, but not nearly as many as there should’ve been.”

Figures released in mid-February by the Australian Bureau of Statistics show the national gender pay gap at 13.9 per cent, a 0.1 percentage point fall over the past six months.

According to the 2019 Women’s Report Card by the Department of Communities and the Bankwest Curtin Economics Centre, the WA gender pay gap was higher at 21.8 per cent.

The gender pay gap was at a similar level in 2001, showing little improvement over the past two decades.

The report said the state’s higher gender pay gap had been attributed to the significance of the mining, resources and energy sectors being dominated by males, workplace culture, lower numbers of WA women in senior roles, the impacts of WA’s isolation on family support and access to childcare.

Meanwhile, the Australian Institute of Company Directors’ 2018 target for 30 per cent female representation on ASX 200 boards was met a year late, in December 2019, while last month the institute reported an average 30.7 per cent representation on boards nationwide.

Despite these incremental gains, however, 100 companies failed to reach the 30 per cent target, 35 companies had one female director and five companies had none, including WA-based Silver Lake Resources.

Perth-based NRW Holdings didn’t have any women on its board until it appointed non-executive director Fiona Murdoch in late February.

“The only target with any integrity is the representation that we are in the population, which is 50-50,” Ms Smith-Gander told Business News.

“We really need to accept that, while we are getting better, 30 per cent is not a target of integrity.”

The biggest progress could be seen in the uptake of companies implementing domestic violence policies, which increased by 40 per cent.

“Within the first five months of that policy being launched, five phone calls were made by five women,” Ms Cecconi said.

“That gave them space to escape but also they were provided leave and paid leave to work through what happened, but at the same time ensured a degree of safety.

“These women, in all cases, were at risk of being counselled out of the business for poor performance.”

Ms Cecconi said changes like this needed to come from an organisation’s leadership team.

“You can have as many people agitate for change for equity for the sake of equity but it’s the CEO ultimately, who is using their influence to build a better performing team, better leadership, better decision-making, better thinking by having better diversity.”

Ms Smith-Gander, whose high-profile career includes roles as a consultant, a general manager in banking, and as a non-executive director for organisations including Wesfarmers, Tourism WA and Broadspectrum, said that given men still held most of the positions of power, they needed to decide things had to change.

“Male Champions for Change, CEOs for Gender Equity, it’s the people with power who can make the decisions, and women need to prepare themselves as they have always done.

RAC Insurance chief executive Andrew O'Hara is a member of Male Champions for Change, a group that encourages men in leadership roles to step up beside women.

Mr O’Hara said he joined Male Champions for Change because the initiative takes a pragmatic approach and focuses on shared learnings across sectors and organisations.

“On a personal level, I also want my children to grow up in a world where they have access to equal opportunities irrespective of their gender and diversity,” Mr O’Hara told Business News.

He said his views on gender equity had changed since he joined the group.

“I always viewed gender equity as a significant social and corporate issue, however, this work has really deepened my understanding of just how complex and far-reaching the impacts really are and that there won’t be a positive shift without sustained and ongoing effort,” Mr O’Hara said.

“The first action we undertake as Male Champions of Change is face-to-face discussions with team members at all levels and genders, to better understand the barriers women face in progressing to senior leadership roles.

“This was an eye-opening experience and I was grateful to my colleagues who shared their experiences.”

“Flexibility was a consistent theme that arose in my discussions with colleagues and will be a key focus area for me moving forward,” Mr O’Hara said.