The state government has unveiled plans to push through an extension of its controversial COVID-19 development pathway and defer plans to make it permanent. 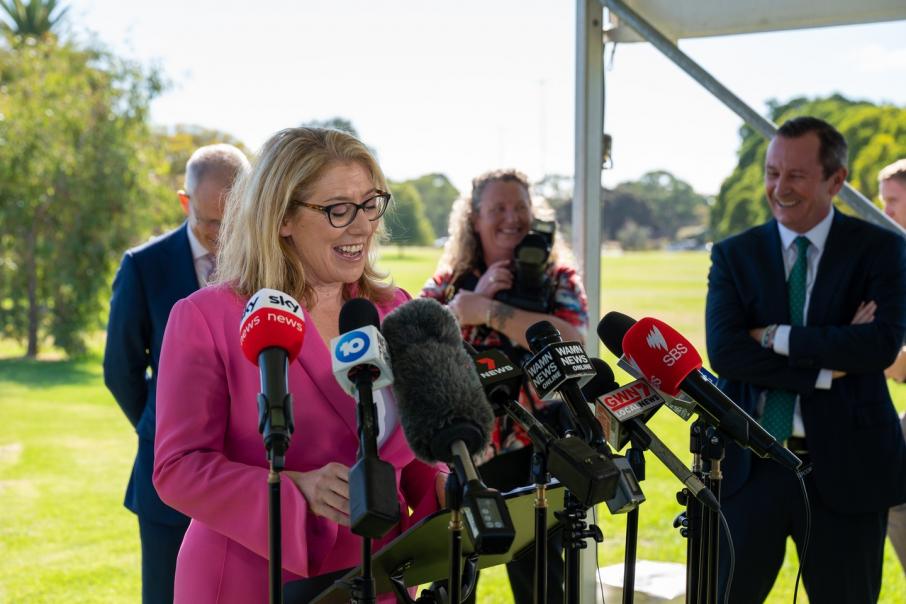 Rita Saffioti said there was a need to ensure more housing developments were facilitated to address those challenges. Photo: David Henry

The state government has unveiled plans to push through an extension of its controversial COVID-19 development pathway while deferring the planned establishment of a permanent project approvals body.

The Planning and Development Amendment Bill 2022, expected to be introduced into parliament today, includes a provision to reopen the State Development Assessment pathway for significant projects until December 2023.

The bill also features a provision that would allow developers with approved projects to apply for a one-off extension to the start date for construction.

The unit was introduced in July 2020 with bipartisan support to expedite significant shovel-ready construction projects that would stimulate the economy, granting the planning commission temporary powers to approve the projects.

Despite the predicted impact of the pandemic failing to eventuate and the construction boom that ensued, the pathway operated for 18 months, with 50 projects lodged worth more than $5 billion.

Planning Minister Rita Saffioti said the bill was designed to address significant economic challenges in the residential and commercial construction market, with many projects being delayed as a result of persistent supply chain pressure and rising costs.

It also comes as the state government faces mounting pressure from industry.

The SDAU was due to be replaced by a Special Matters Development Assessment Panel by the end of 2022, but she said further consultation was required before deciding its ultimate form.

Its introduction will be deferred until next year, but in the meantime, Ms Saffioti said there was a need to ensure more housing developments were facilitated to address those challenges.

She said the bill also sought to rectify disparities between the substantial commencement deadlines being granted in other tiers of the planning process but not the SDAU.

The process has drawn the ire of the state opposition and the state’s peak local government body, both of which believe it has been used by developers to push through non-compliant projects and bypass local governments in pursuit of variations to restrictions on height, bulk and scale.

News of the bill was welcomed by the state’s property council executive director Sandra Brewer, who said it had highlighted the benefits of better coordination of government agencies and described it as a ‘breakthrough’ in the way large-scale projects are assessed.

“Decisions are made by the WA Planning Commission, which brings together the leaders of departments responsible for infrastructure, including water, roads and the environment.

“This has been a breakthrough in the way complex, large scale projects are assessed.

“The Property Council has estimated that if costs incurred by the state's property industry were to represent just one per cent of the value of building permits in the first six months of 2021, they would exceed $80 million.

“The extension will continue to allow the WA planning system to be more responsive to innovation and provide a pathway for projects capable of positively reshaping the state.”

Urban Development Institute of Australia WA chief executive Tanya Steinbeck said the body had called for the extension to ensure developers were able to see projects approved through the pathway come to fruition.

“Given the proven success of the SDAU in coordinating the multiple agencies and departments that are involved in the planning approvals process, it is prudent to see the unit continue,” she said.

“The SDAU has successfully considered and approved several key projects since its formation that will provide much needed housing choice and other essential services and infrastructure to the community.

“Of critical importance here is the benefit to the broader community that a coordinated pathway for these projects provides.

“The SDAU is a rigorous process that provides opportunity for public comment on proposed projects along with allowing relevant agencies to appropriately consider projects.

“At the same time the process also has the ability to take in the broader economic, social and environmental benefits that can be delivered for the State by a particular project.”

She said the UDIA WA hoped the delay for the development of the Special Matters DAP would ensure the state implemented a long-term, sustainable process in place for planning approvals. 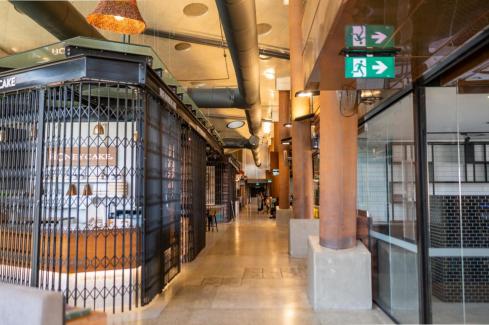