Businesses are grappling with what has actually changed due to the pandemic. 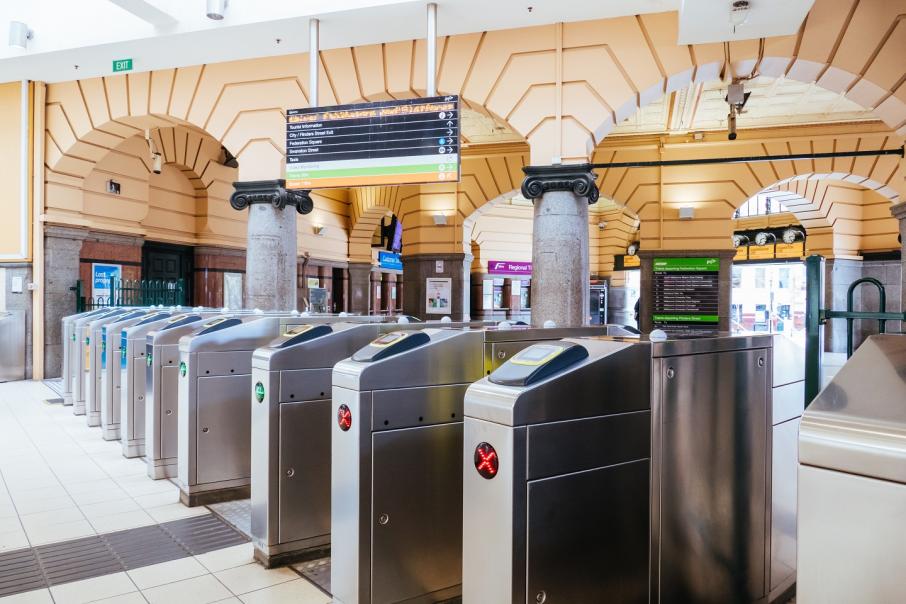 A deserted Flinders Street Station is indicative of the harsh lockdown Melbourne has endured. Photo: Stockphoto

Businesses across Western Australia will be among the first to learn how far reaching the changes brought by COVID-19 will be.

The hottest issue is working from home, which is giving office owners, especially in the central business district, conniptions, while many corporate tenants relish the opportunity to save rent as they actually provide employees what they want.

Estimates put the Perth CBD’s current workforce at 65 per cent of pre-COVID-19 levels, despite WA having allowed people to return to work about four months ago.

This is not just an issue for office owners and retail landlords here; it could be the canary in the coalmine for landlords around the world. However, it is not as easy as that.

As we all know, Perth is not a mirror image of other cities and our experience of the pandemic has also been limited.

A better global litmus test might be Melbourne, where people have been locked down for far longer and in much stricter conditions.

People in the Victorian capital typically have less space at home than the average Western Australian, so there’s a fair chance that the duration of their incarceration in more cramped circumstances might have them craving a return to the office, unlike many in Perth who relished using their spacious homes.

Much will depend on the return to work.

Staggered workforce returns in Victoria, such as split offices (red team/blue team) might provide people with a balance in working from home and the office, as has happened in WA.

Another part of the equation will be commuting, and how much people realise they don’t miss that part of their working day.

Similarly, those in the travel sector will be worrying about how much Zoom, Webex, and Teams replaces the need for face-to-face meetings.

Of course, there will be many who can’t wait to get back into the swing of corporate travel, enjoying the front end of the aircraft, air miles they can convert to personal travel, and time away from various interruptions to their personal regime.

Many fiscally oriented executives, though, will be eyeing the COVID savings and realising the cost benefit of installing a better projector in the boardroom.

In all this, many feel they have discovered more balance in their lives by travelling less for work and spending more time at home.

For a majority, this seems to have been a positive experience; both for employees who have gained hours or even days back in their lives, and bosses who are reporting productivity gains.

But that may not last.

While it’s amazing the pandemic has created a giant experiment that has been more positive than negative in WA, will people continue to want to work with the kids playing under their desk for the long term?

Will bosses be convinced they are really getting the most from workers, given the lack of oversight capability? Another important change has been that to migration.

WA has boomed with a trickle of returned expats replacing foreign arrivals.

That may be short term, but will there be a backlash against reopening borders to migrants for the sake of growth? Or will talk of a renaissance of manufacturing create real demand for skills that Australia doesn’t have?

The migration issue may be the first test of governments that have found themselves in the rare position of having earned their citizens’ trust.

With popularity of leaders riding high, has COVID-19 done what no policy ever could? Has the virus united people and made them feel good about the people who represent them?

While the local-versus-global argument in terms of migration and manufacturing is yet to play out, one area of potential change we have already seen is in tourism.

Is it possible we will take our holidays closer to home and get to know our own backyard better?

In WA’s case, this could be a marked change if the past few months turned out to be a sustained shift. Tourism might be based on loyalty and locals rather than fickle outsiders.

There might be fewer dollars per person, but I suspect it would be a more stable market, if it lasts.