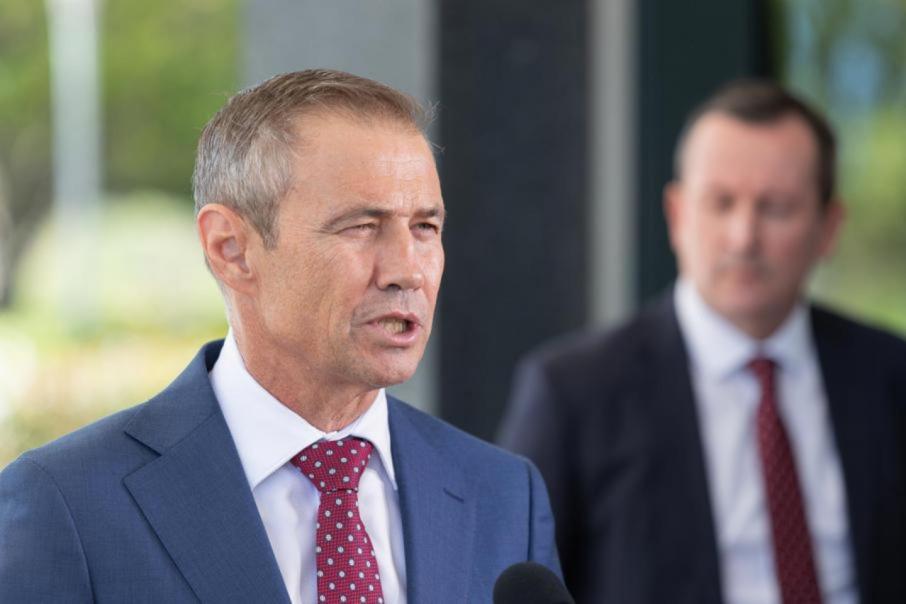 Western Australia has recorded no new local cases of COVID-19 for the second consecutive day, as the state enters day two of a five-day lockdown.

Premier Mark McGowan confirmed that more than 16,400 Western Australians had been tested for the virus in the past 24 hours, with more expected to present for testing today.

The Perth metropolitan area, Peel and South West regions were placed in lockdown after a hotel security guard tested positive for the highly-infectious UK strain of the virus on Saturday.

The guard, a man in his 20s, is understood to have been working on the same level as a returned international traveller with the UK strain of the virus, which is reportedly up to 70 per cent more infectious.

Today, Mr McGown revealed that the man delivered medication to the traveller, but the circumstances surrounding the incident are the subject of an investigation by WA Police.

The total number of contacts today was increased from 66 to 151, all who have now been tested, or will be, and are in quarantine.

At this stage, restrictions are expected to be gradually eased after 6pm on Friday February 5.

During a press conference earlier today, Mr Kirkup said the information that had come to light since the state was placed in a five-day lockdown was proof that something had gone wrong, and called on the state government to implement the recommendations.

“The state cannot even tell us how many hotel quarantine workers have second jobs,” he said.

“Hotel quarantine workers are at the coalface, they shouldn’t be working as uber drivers and the like.”

Health Minister Roger Cook confirmed that the state was working with the Health Department to implement a scheme (expected next week) that would prevent frontline workers from having second jobs.

The imposition of a five-day lockdown after the first local case of COVID-19 in 10 months has rocked the state’s hospitality and retail sectors, with many forced to close with just four hours' notice and confusion over what constitutes an essential service.

Though shopping centres were packed with customers hoping to stock up on goods in the hours after the state government announced the impending lockdown, most have been empty since.

Opposition small business spokesperson Alyssa Hayden has called for greater clarity and communication for business owners regarding which businesses can and should remain open.

During a press conference earlier today, Mr McGowan said the state government was considering compensation for businesses affected, which is likely to be addressed later this week.

Business News has spoken with a number of small business owners about how the lockdown has affected them.

The state government has brought forward the expansion of the COVID-19 contact register system, after the state went into a five-day lockdown over a hotel security guard that tested positive for the virus.

From today, Western Australians will be required to sign in at retail and takeaway venues, commercial transport services, and hospitals in a bid to control the spread of COVID-19 if a community outbreak occurs and interrupt potential chains of transmission.

Failure to comply with the new requirements could result in penalties of up to $50,000 for an individual and $250,000 for a business, or up to 12 months' imprisonment.