ASX-listed Buru Energy has spudded a second highly anticipated well in its exploration program in the Canning Basin, Western Australia’s largest onshore basin. The Rafael 1 conventional oil exploration well located 150 kilometres east of Broome is targeting 69 million barrels of oil. A seismic program to define new prospects for future drilling is next on the agenda. 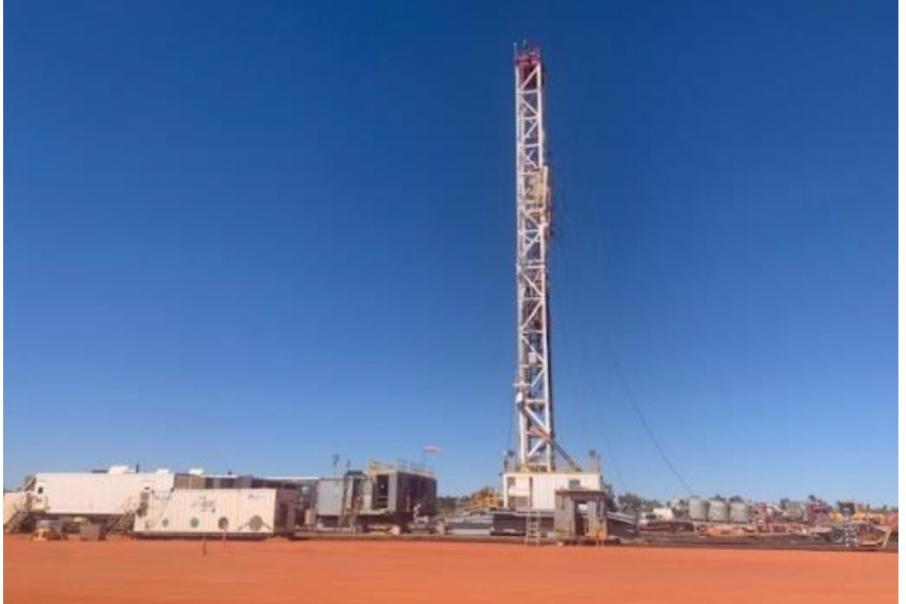 ASX-listed Buru Energy has spudded a highly anticipated second well in its exploration program in the Canning Basin, Western Australia’s largest onshore basin.  The Rafael 1 conventional oil exploration well, located 150 kilometres east of Broome, is targeting 69 million barrels of oil.  A seismic program to define new prospects for future drilling is next on the agenda.

The Canning Basin is said to be the largest sedimentary basin in Western Australia covering some 530,000 square kilometres, with Buru’s tenure taking in a mammoth 22,000 sq. km.  The current exploration program is located on a permit the company holds a 50 per cent interest in.

Buru is free carried by its joint venture partner, Origin Energy, for the $16 million cost of the two wells along with a further $6 million for the seismic program.

The Rafael 1 well is designed to test a structural target interpreted from a 2D seismic grid.  The company says the well was spudded at 01:45 hours on Sunday 22 August.  The cutting-edge Ensign 963 drilling rig is now aiming for the top of the objective section about 3,600 metres below surface with total well depth expected to be 3,865m.

The first well in the program, the Currajong 1, located 50 kilometres to the west, was designed to test a large structure defined by 3D seismic surveying at about 2,300m depth.  That well targeted porous dolomite reservoirs similar to the two existing Devonian-aged oilfields in the Canning Basin, which make up Buru’s 100 per cent owned Blina oilfield and its 50 per cent owned Ungani oilfield.

Buru recently reported the wireline logs from Currajong 1 indicate the presence of porous zones with interpreted oil saturations at the top of the Ungani dolomite equivalent section.  Potential oil-bearing zones were also present in a lower dolomite section.

Buru Executive Chairman Eric Streitberg said: “The Rafael prospect has a large geologically highly prospective target that could be transformational for Buru and for Western Australia’s oil sufficiency.”

The Rafael 1 well is expected to take a few weeks to drill and the rig will then move west, back to the Ungani oilfield, to drill the Ungani 8 development well.

Next on the cards for Currajong 1 is flow testing of the interpreted reservoir sections as the company looks to validate the wireline log interpretation.

Streitberg said: “We are also very much looking forward to the commencement of the Currajong 1 test program, which is aimed at validating our interpretation of the well data and confirming we have encountered a significant oil accumulation.”

The future work program which includes a 2D seismic survey across a swathe of Buru permits is aimed at defining a new geological concept that has the potential for large conventional oil accumulations.

Buru is well placed now to capitalise on any discovery in the basin with its operating experience and existing infrastructure.  Timing appears to be good too given the recent surge in the oil price.