Buru Energy has completed its first oil lifting for the calendar year with 70,000 barrels of crude oil from its Ungani oil field in WA’s top end leaving the port of Wyndham and netting the debt-free company approximately A$2.5m. Buru said Ungani continues to produce oil in line with predictions despite some disruptions to operations due to seasonal rains in WA’s top end. 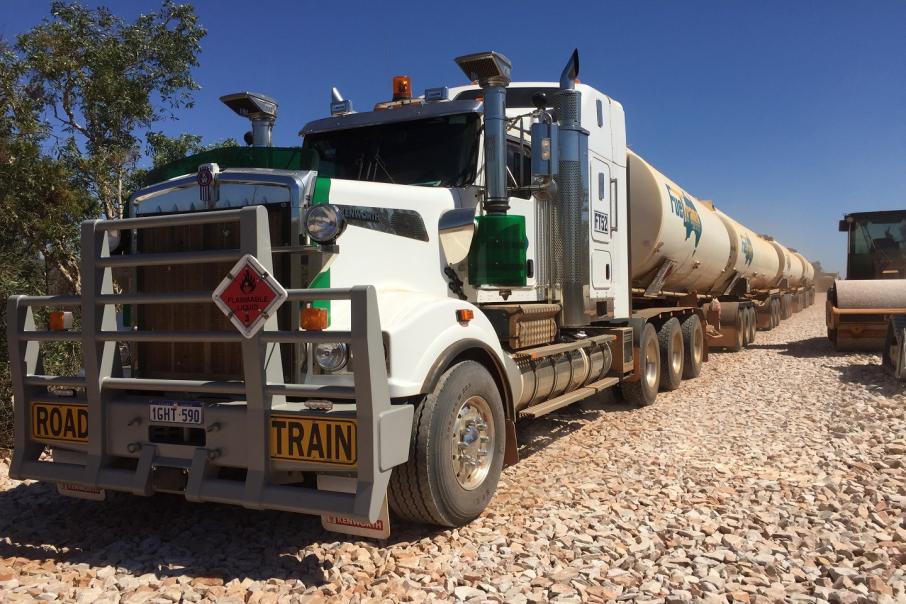 Buru Energy has completed its first oil lifting for the calendar year with 70,000 barrels of crude oil from its Ungani oil field in Western Australia’s top end leaving the port of Wyndham and netting the debt-free company approximately A$2.5m.  Buru said Ungani continues to produce oil in line with predictions despite some disruptions to operations due to seasonal rains in WA’s top end.

According to Buru, late wet season rains forced the closure of the Great Northern Highway export route on a number of occasions which led to a delay in the timing of the expected oil lifting.  However, an increase in oil price over previous liftings has offset any detriment in timing or lifting volumes.

With around $20m in cash in the bank at last report no real debt to speak of and a cash producing operation, Buru is well placed now to maximise its oil flows in the Canning.

The company said its in-field production optimisation program includes a recent upgrade to the field’s capacity to inject produced water back into the oil field’s reservoir to help push out more oil.

The Ungani field is producing more than 800 barrels of oil per day on average at the moment, with an improvement in oil rates expected once the ESP installation program is complete.

More importantly however, Buru and its 50 per cent Ungani JV partner, Roc Oil, are planning a fresh oil production well, Ungani-8, in a separate structural compartment of the field using the same rig Buru and Origin Energy are tasking to test fresh oil prospects on trend with Ungani.

The partners will be seeking as much as 97 million barrels of oil across the two prospects, including the highly anticipated deep Rafael-1 test well that sits east of Ungani.  The second target, Kurrajong is west of Ungani and due south of Buru’s 100 per cent-owned Yulleroo gas-condensate field.

Whilst the reservoir target at Kurrajong is at about the same depth as the oil-filled Ungani Dolomite reservoir, around 2,400m below surface, Buru said Kurrajong could be more than twice the size of the nearby Ungani oil field.

Buru says its highly anticipated Rafael-1 test well will drill into a stand-alone structure with up to 450m of vertical relief. The reservoir target is at around 3,000m below surface.  Rafael-1 will test around 69 million barrels of prospective oil resources, a big number when compared to less than 10 million barrels of oil originally discovered at Ungani.

Origin is on the hook for the first $16m of drilling expenses at Rafael and Kurrajong and will earn a 50 per cent interest in each permit drilled for its efforts.

Whilst Buru remains the operator of the exploration permits, Origin has the option to assume future operatorship for any significant gas development or carbon capture and storage operation on the shared ground. The transaction does not include the Yulleroo gas field, which is retained by Buru.

Interestingly, Buru’s Executive Chairman, Eric Streitberg was touting his prediction of another oil price ‘super-cycle’ in a video that hit the street over the weekend.  The last oil price super-cycle ran for around 10 years and the oil price peaked above US$100 per barrel back in 2014.

If Streitberg is right, the next few months could get interesting for Buru as it sets about unlocking more oil in WA’s now dry and dusty top end with Origin’s chequebook.