Buru Energy remains on track to begin its 2021 drilling campaign in WA’s Canning Basin, with the drill pad for the Kurrajong 1 well nearing completion. Buru and joint venture partner Origin Energy are spudding both the Kurrajong 1 and Rafael 1 wells this season, with drilling expected to kick off in June 2021. 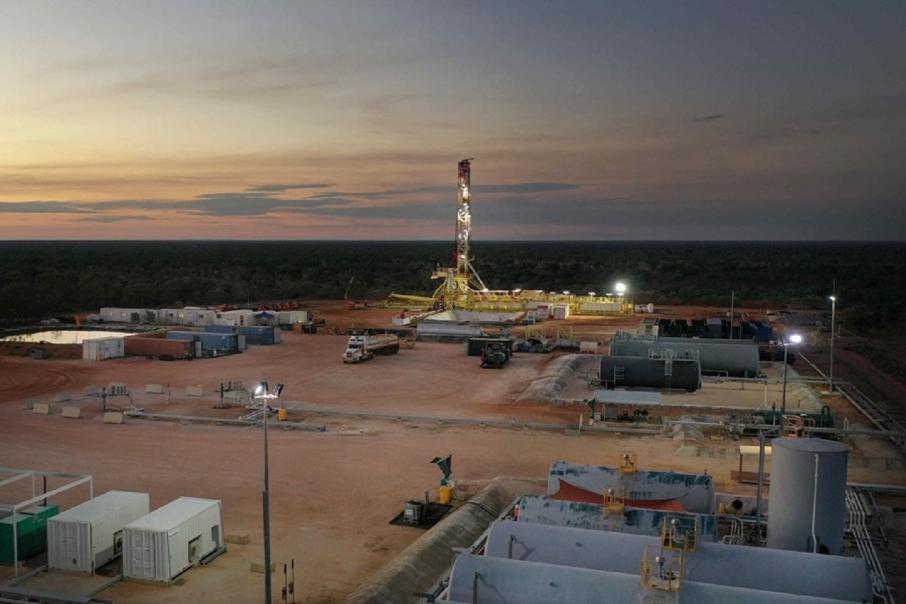 Buru Energy remains on track to begin its 2021 drilling campaign in WA’s Canning Basin, with its drill pad for the Kurrajong 1 well nearing completion. The company is scheduled to drill both the Kurrajong 1 and Rafael 1 wells this season with joint venture partner Origin Energy. Initial truckloads of drill kit are expected to depart the Northern Territory later this month and drilling is slated to kick off mid-June 2021.

Buru is targeting the prospective strata of the Canning Basin for a total of more than 97 million barrels of conventional oil, with the first well at Kurrajong 1 located just 30 kilometres west of the company’s Ungani oil field held under a 50-50 joint venture with Roc Oil. The Ungani production wells develop more than 1,000 barrels of oil per day, which is stored on site before being trucked to Wyndham before being exported to refineries in South East Asia.

The company is utilising an Ensign 963 rig to drill the Kurrajong 1 and Rafael 1 wells. The rig is currently working for Origin drilling the Kyalla 1 well in the Beetaloo Basin in the Northern Territory. Origin expects to demobilise the rig from the NT on May 24, with transport and set up in WA expected to take two weeks.

Drilling at Kurrajong 1 should commence by June 15, with Origin responsible for the initial $16 million of exploration expenditure for the season before Buru begins contributing to costs as part of the company’s 50-50 joint venture.

Buru Energy Executive Chairman, Eric Streitberg said:“Drilling preparations are well underway and on track for our target mid-June spud. Site preparations have gone smoothly and without incident and we are very much looking forward to the spud of Kurrajong in just over four weeks.”

Buru Energy’s tenement holding in the north of Western Australia covers more than 2,300 square kilometres of the massive Canning Basin. The under-explored Canning, one of Australia’s largest sedimentary basins extending across an incredible 530,000 square kilometres of prospective terrane, hosts an untapped wealth of oil and gas.

Buru’s Canning tenure occupies a strategic position in the basin and extends from Broome in the west to Mt Hardman in the east and down south of Gingerah. The tenure is held in under various joint venture arrangements, with partners including Origin Energy, Roc Oil and Rey Resources.

The Kurrajong 1 well site is about 50km east of Broome and is positioned adjacent to both the Yulleroo Gasfield and Ungani oilfield, perhaps hinting at the potential of the target. The planned Rafael 1 well is sited around 40km east of the Ungani field and is scheduled to be spudded following the completion of drilling at Kurrajong 1.

With Buru recently increasing oil production from its Ungani oil field and drilling kicking off on a similar target just down the road in the weeks ahead, the company looks to be building a solid production profile and making the most of its commanding position in the Canning Basin.