Buru Energy said it remains on track for its March oil delivery despite having to shut in its Ungani oil field for several days due to seasonal flooding in the region. Buru said production has now resumed at a rate of 1,500 barrels of oil per day after the passing of a deep tropical low and the next delivery from the port of Wyndham was due shortly. 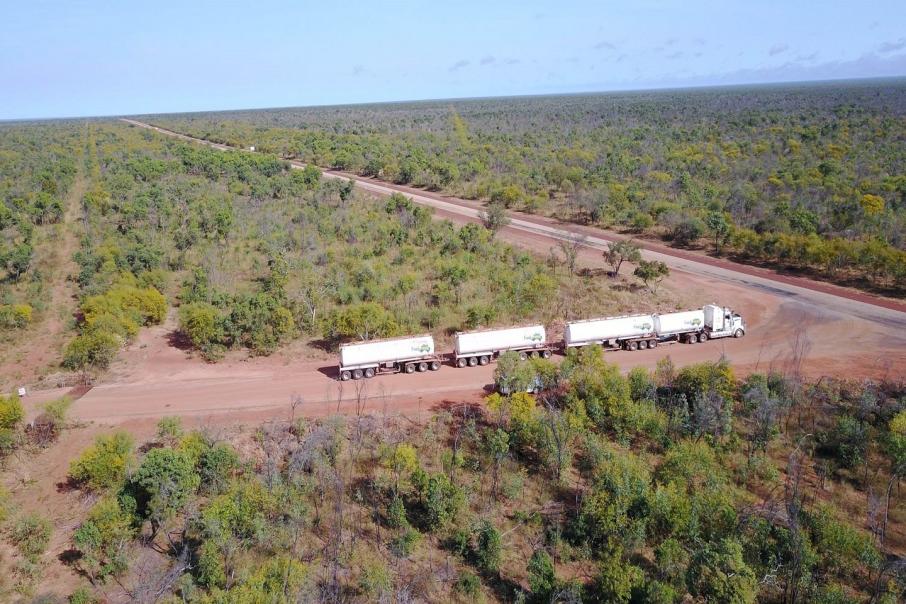 Perth-based oiler, Buru Energy said its Ungani oil field is back on line and producing 1,500 barrels of oil per day after it had to shut in the field’s production wells for several days due to flooding in the area.

The Great Northern Highway, connecting Buru’s Canning Basin oil field to its export port at Wyndham, was closed due to seasonal flooding after the passing of a deep tropical low, necessitating the shut-down at Ungani.

Although Buru’s oil field is in the tropical north of Western Australia, approximately 150kms east of Broome, the company said it remains on track for its March delivery of crude oil via the port of Wyndham.  Buru expects to commence the lifting of the oil from Wyndham shortly.

The company also said that the work over operation at its Ungani-6H production well site is back on track now that the coiled tubing unit has arrived on location.  The unit was also delayed due to the local flooding of the highway but the equipment is now on site and being rigged up to commence the work over.

Buru said it expects the operations at Ungani-6H to take about three weeks. Work will include re-entering the well bore and drilling a horizontal well section within the Ungani Dolomite reservoir to facilitate production from the oil zone.

Management said the Ungani-7H horizontal production well that was completed back in November 2019, has helped to contribute to the improved production performance of the oil field and similar techniques are now to be deployed at the Ungani-6H well.

No doubt Eric Streitberg's Buru will be hoping that the Ungani-6H well can deliver another boost to average production rates from the Ungani oil filed.  The company previously said it was forecasting A$5.4 million of net cash flow this quarter to add to its cash balance of A$32.5m at the end of December 2019.

A successful well at Ungani-6H should cement a healthy cash flow from production deep into 2020 for Buru, despite the current oil price volatility that is somewhat offset by the current favourable USD/AUD exchange rate.