Buru on the verge of Canning Basin oil drilling

ASX-listed Buru Energy has moved to within a whisker of commencing the Currajong 1 exploration oil well in the Canning Basin of WA. A second well, Rafael 1, is set to follow as the company targets 97 million barrels of conventional oil from the two wells. A seismic program aiming to generate additional prospects for future drilling is also on the cards for June. 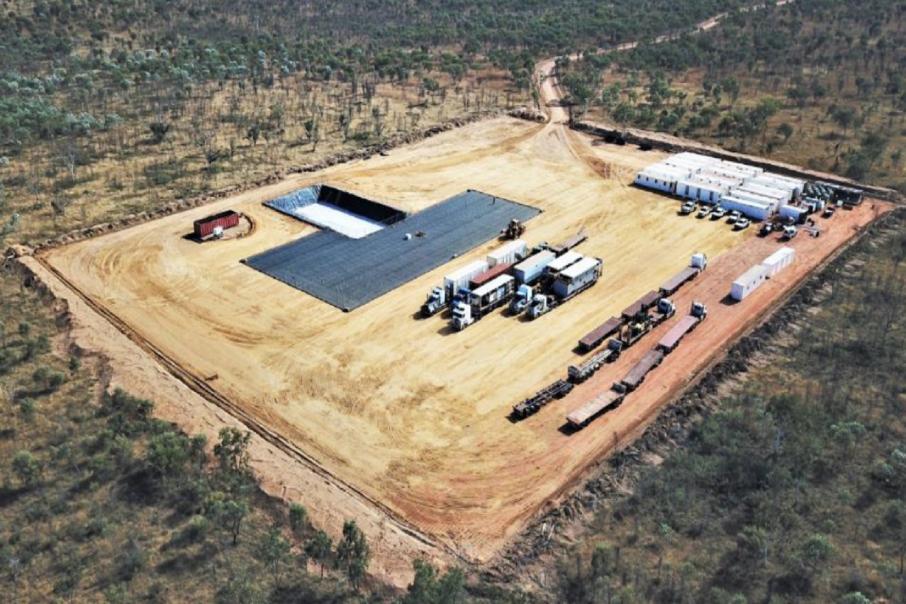 ASX-listed Buru Energy has moved to within a whisker of commencing the Currajong 1 exploration oil well in WA’s Canning Basin. A second well, Rafael 1, is set to follow as the company targets 97 million barrels of conventional oil from the two wells. A seismic program aiming to generate additional prospects for future drilling is also on the cards for June.

The Canning Basin is believed to be largest sedimentary basin in Western Australia covering some 530,000sq. km and Buru is right in the thick of it with its expansive 22,000sq. km tenement package.

The company already boasts the Ungani production facility in the Canning Basin where, with equal joint venture partner Roc Oil, it produces more than 1,000 barrels of oil per day from the Ungani oilfield.

The upcoming drilling of Currajong 1 and Rafael 1, together with the seismic program, mark the start of a major exploration campaign in the Canning Basin by Buru and its 50-50 partner, Origin Energy.

Under the partnership with Origin, Buru is carried for $16 million of the cost of drilling the two wells and another $6m for the cost of the upcoming seismic program tabled for June.

The two wells are set to be drilled back-to-back with Rafael 1 due to follow the drilling at Currajong 1.

Buru has recently been busy finalising site preparation works and mobilising its Ensign 963 drill rig from Kyalla in the Northern Territory to the Currajong 1 well site.

At Raphael 1, Buru has cleared the site and completed road access in anticipation of the rig being relocated to the prospect once the drilling at Currajong 1 has concluded. Final preparation works such as installation of impermeable liners are set to start soon.

The company is targeting some 97m barrels of oil in mean prospective resources in what it sees as two of the largest onshore conventional oil prospects in Australia. Vugular dolomite reservoirs expected to be tapped via the Currajong 1 and Raphael 1 wells are said to exhibit geological similarities to the two existing Devonian-age oil fields in the Canning Basin, Buru’s 100 per cent-owned Blina oilfield and its 50 per cent-owned Ungani oilfield.

Currajong 1, about 30km west of Buru’s Ungani production facility, will be drilled to about 2,400m depth on a large structure previously defined by 3D seismic surveying.

Rafael 1 is planned to a depth of 3,800m and is targeting a large structure defined by a 2D seismic grid. Drilling at Rafael 1 is slated to start in late July or early August.