Buru Energy is delivering solid production rates of 1,500-1,600 barrels of oil per day from its Ungani field east of Broome despite wet season rainfall necessitating short term shut-ins to wells and causing minor flooding across roads. The shut-ins have enabled Buru crews to perform valuable down hole maintenance on a number of wells to keep production at a strong rate, with the next oil lifting scheduled for late March. 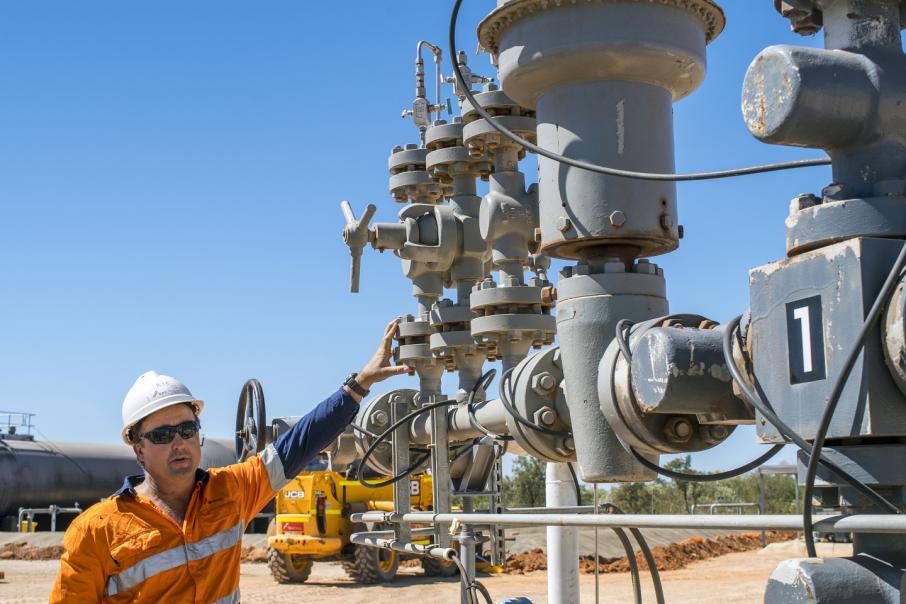 Buru Energy appears to be maintaining solid production rates of 1,500-1,600 barrels of oil per day from its Ungani field east of Broome despite normal wet season rainfall necessitating short term shut-ins to wells and causing minor flooding across roads.

Importantly, the current production rate remains well above the company’s average oil production rate of 1,130 barrels per day which was reported in the December 2019 quarterly report.

The shut-ins to various production wells have enabled Buru crews to perform valuable down hole maintenance including the replacement of production tubing in the Ungani-5 well that led to an increase in oil production.

Buru’s forthcoming production well workover plans include the installation of an electrical submersible pump at the Ungani-7H well to help maximise oil production in that well.  This operation will be performed after the jack-up platform is released from the Ungani-6H well.

The company said it will use a coiled tubing unit to re-enter the Ungani-6H well and drill a new horizontal section through the Ungani Dolomite oil reservoir.  This program of work will start once the coiled tubing unit is mobilised from the Eastern States and the work scope should take about three weeks to complete, on a trouble-free basis.

It appears that Buru is still on track to deliver its forecast revenue stream for the March quarter from Ungani and success with the coiled tubing operation at Ungani-6H will only add to those numbers.