Buru kicks off oil exploration in the Canning Basin

Buru Energy has spudded the Adoxa-1 conventional oil exploration well targeting the potential for multiple stacked reservoirs within the greater Yakka Munga regional structure in the Canning Basin, Western Australia. A success at Adoxa-1 will supplement and enhance the company’s existing reserves and production cashflow from the nearby Ungani Oilfield and potentially unlock several follow-up structures in the area. 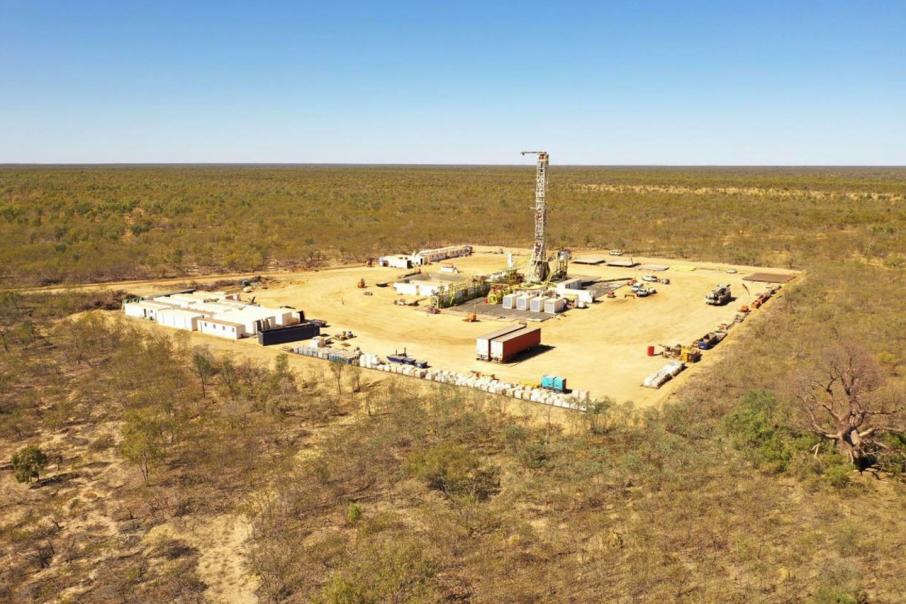 Adoxa-1 is being drilled to a total depth of 2,400m by the NGD 405 rig and targets the crest of the best-defined of the Reeves Formation closures, which is expected to be intersected at a depth of about 1,100m.

The Reeves section at the well location is interpreted to contain more than 500m of seismically defined sandstones that have yet to be drilled elsewhere in the Canning.

Management believes that this provides the opportunity for multiple stacked reservoirs.

The well will also intersect the Anderson Formation clastic reservoirs below the depth of 1,800m as a secondary conventional oil target.

Executive Chairman Eric Streitberg said: “The Adoxa-1 well is the first exploration well in this year’s drilling program and is targeting conventional sandstone reservoirs in the Reeves Formation. This is a new play type for the Canning Basin and follows up (on) the oil recovery from the Reeves Formation in the Ungani Far West 1 well.”

“If the well is successful there are also a number of follow-up locations that would provide attractive targets.”

“The well is a relatively shallow vertical well that will provide a wealth of geological information and hopefully find significant volumes of oil which would supplement and enhance our existing reserves and production cashflow from our nearby Ungani Oilfield.”

Should Adoxa-1 be successful, it will potentially unlock a number of follow-up structures in the area that have been defined by 3D seismic.

Additionally, the Yakka Munga structure hosts a number of other potential subsidiary closures and a large deeper closure in a down flank position that is interpreted to have Ungani Dolomite as its potential reservoir section.

This deeper closure provides Buru with an attractive follow-up to a different reservoir target.

Chinese company Roc Oil is earning in exploration permits EP 428, where Adoxa-1 is located, EP 391 and EP 436 by paying for $20m of a $25m exploration program with up to four wells.

Adoxa-1 is expected to be followed by the Rafael-1 exploration well that could host up to 75 million barrels of oil. The final well proposal for Rafael-1 is currently being reviewed by the joint venture partners.

It is still early days, but success at either or both of these exploration wells could be a game-changer for Buru by further proving up the hydrocarbon potential of the severely underexplored Canning Basin.