ASX-listed Buru Energy has moved tantalisingly close to drilling for oil in the immense Canning Basin in the Kimberley region of WA. Mobilisation of the rig for drilling of the Currajong 1 well has now commenced, with a second well, Rafael 1, to follow. Buru is targeting more than 97 million barrels of conventional oil from the two wells. 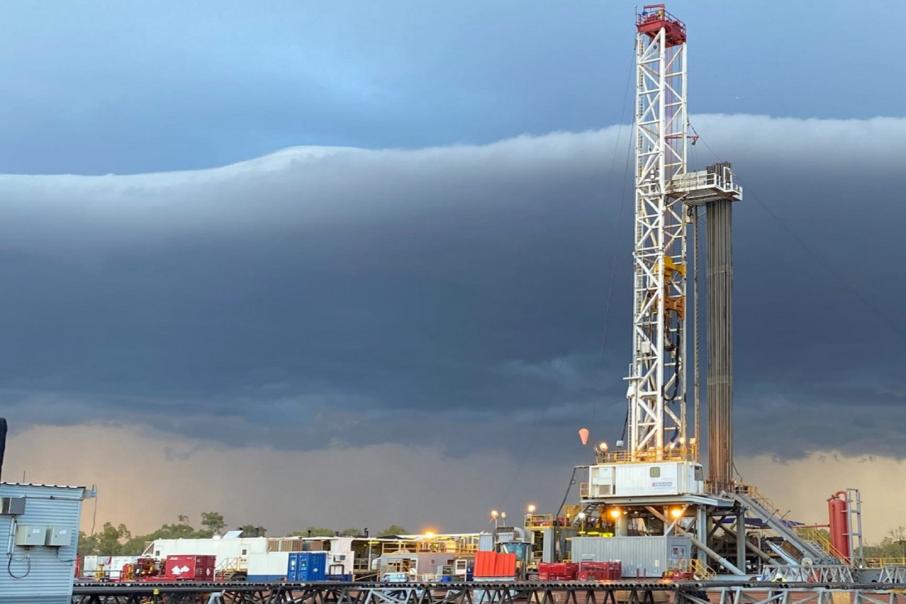 ASX-listed Buru Energy has moved tantalisingly close to drilling for oil in the immense Canning Basin in the Kimberley region of WA. Mobilisation of the rig for drilling of the Currajong 1 well has now commenced with a second well, Rafael 1, to follow. Buru is targeting more than 97 million barrels of conventional oil from the two wells.

The wells mark the start of what Buru believes will be the most wide-ranging exploration program in the Canning Basin for many years. The company will be carried for $16 million of the cost of the two wells by its 50-50 partner, Origin Energy.

Currajong 1 is 30km west of Buru’s Ungani production facility where together with equal joint venture partner, Roc Oil, it produces more than 1,000 barrels of oil per day from the Ungani oilfield.

The well is set to be drilled to around 2,400m depth on a large structure that has previously been defined by 3D seismic surveying. Buru management have said Currajong 1 exhibits geological similarities to the producing Ungani oilfield.

The company will be using the Ensign 963 rig for drilling of the well that together with supporting equipment is now being mobilised to site from Kyalla in the Northern Territory. The mobilisation is expected to take two weeks to complete, with the first 14 loads due to arrive imminently.

Final ancillary oilfield contract services have been approved and are currently being executed as part of the mobilisation.

A camp site to support operations is also expected to be up and running in coming days.

Buru expects Currajong 1 to be spudded in the middle of June, once the mobilisation is finalised and after the Ensign rig has been assembled and tested. It has also turned an eye toward drilling of the Rafael 1 well that is due to commence in late July or early August.

Initial works on the well pad and access road have now been completed, with Buru staff and company contractors due on site in the coming weeks for mobilisation.

Rafael 1 is planned to a depth of 3,800m targeting a large structure defined by 2D seismic that is believed to show similarities with the prolific oil producing Devonian aged carbonate structures in Canada.

Buru energy Executive Chairman, Eric Streitberg said: “The drilling program is on track with the careful preparation and planning and contract negotiation and execution completed and equipment being mobilised to the field.”

“This program represents a new beginning for exploration in the Canning Basin with the potential for discovery of nationally significant quantities of oil if the drilling program is successful in a strong oil price environment.”

The Canning Basin is believed to be largest sedimentary basin in Western Australia covering some 530,000sq. km. Buru’s landholding in the under-explored structure combine for a whopping 22,000 sq. km.