Buru Energy and its new farm-in partner, the giant Origin Energy, are gearing up to roll out a fresh oil exploration drilling campaign in WA’s revered Canning Basin during this year’s Top End dry season. Buru is chasing as much as 97 million barrels of oil across two prospects, including the highly anticipated Rafael-1 test well that sits east and along strike from the company’s producing Ungani oil field. 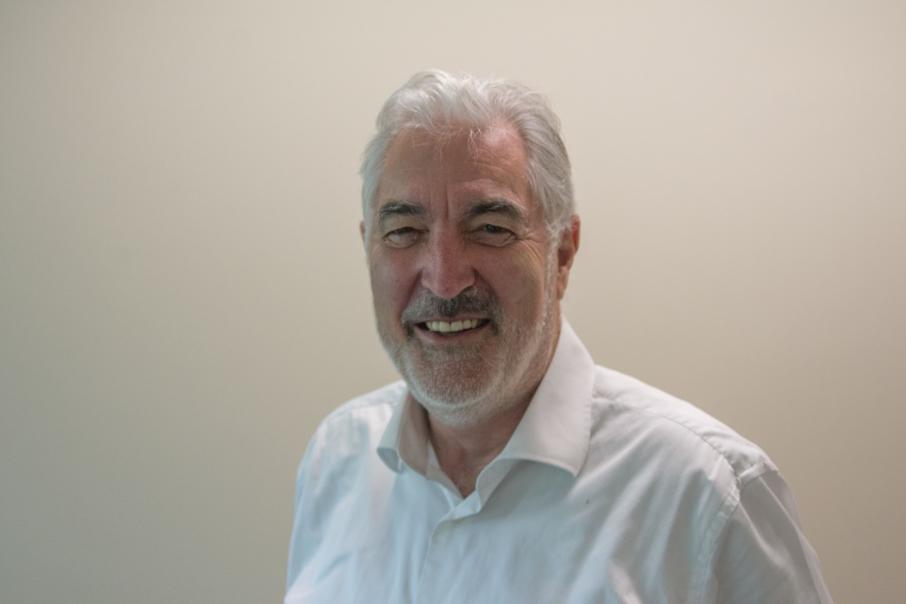 Buru Energy and its new farm-in partner, the giant Origin Energy, are gearing up to roll out a fresh oil exploration drilling campaign in Western Australia’s revered Canning Basin during this year’s Top End dry season.  Buru is chasing as much as 97 million barrels of oil across two prospects, including the highly anticipated Rafael-1 test well that sits east and along strike from the company’s producing Ungani oil field.

Origin now has a firm grip on Buru’s coattails as the partners step up the hunt for conventional oil prospects to back up Buru’s producing Ungani oil field.

Buru will also look to use the same drilling rig to drill out the Ungani-8 development well on behalf of its JV partner, Roc Oil, to shore up oil production there.

The ASX-listed company said it is now planning plans to test drill the Kurrajong oil prospect in the EP391 exploration permit where it holds a 50 per cent interest alongside Origin’s 50 per cent.  Buru said the Kurrajong-1 oil prospect could hold a mean prospective resource of 28 million barrels.

Whilst the reservoir target at Kurrajong is at about the same depth as the oil-filled Ungani Dolomite reservoir, Buru said Kurrajong could be more than twice the size of the nearby Ungani oil field.

The company said Kurrajong will be followed by the highly anticipated Rafael-1 test well which sits about 40km east and along strike from the company’s producing Ungani oil field.  The Rafael prospect is a stand-alone structure with up to 450m of vertical relief and is estimated to hold around 69 million barrels of prospective oil resources.

Rafael lies within the EP428 permit where Buru also holds a 50 per cent interest along with Origin.  The total depth of the Rafael-1 test well is much deeper than Kurrajong, with the drill rods expected to go as far as 3,800m deep.

In Buru’s recently inked farm-out deal, Origin will foot the bill for up to $16 million towards the cost of drilling the two exploration wells.  Buru said Origin will also carry Buru for a significant seismic survey it is planning over four separate sites across its portfolio of ground in Western Australia’s Canning Basin east of Broome and southeast of Derby in the state’s north.

Under an agreement struck between the parties, Origin will secure a 50 per cent equity share in five permits with Buru and a 40 per cent equity share in two permits with Buru and Rey Resources.  Origin’s total estimated spend over a two-year period will be approximately $35 million inclusive of a two-well drilling program and forthcoming seismic work.

Whilst Buru remains the operator of the exploration permits, Origin has the option to assume future operatorship for any significant gas development or carbon capture and storage operation on the shared ground. The transaction does not include the Yulleroo gas field, which is retained by Buru.

Buru Energy Executive Chairman, Eric Streitberg said:  “Our exploration program is on track, with a lot of hard work and attention to detail paying off. We are planning to use a large rig run by an experienced contractor and have put in place a very experienced drilling team to run the program. We are drilling two of the largest onshore oil exploration targets in the country at a time of rising oil prices and critical domestic oil production declines.”

“In parallel with the drilling program, we will be acquiring a major seismic program that will help us fill our prospect inventory and set us up for a continued drilling program next year.  This is the largest and most exciting exploration program in the Canning Basin for many years and we are very keen to get started.”

The seismic program involves the acquisition of extensive regional and prospect level seismic programs across four separate permits during 2021.  The deal with Buru requires Origin to carry the company for the first $3m of seismic acquisition expenditure.

Origin will also carry Buru for the first $4m of expenditure if the joint venture decides to acquire a 3D seismic program over the Rafael prospect area after the drilling of the Rafael 1 well.

Buru pushed through the fiscal fog of a COVID-inspired 2020 by effectively shutting down exploration and focusing on approximately 1,100 barrels of oil production per day from its Ungani oil field in the Canning Basin.

The company added around $5m to its bottom line over the last 12 months or so from Ungani and now has Origin on the hook to spend the bulk of the cash needed to chase more oil in adjacent prospects with the rotary diviner.

The next few months will undoubtedly be exciting times for Buru as it sets about unlocking more oil in WA’s dusty dry Top End – with someone else’s chequebook.