Buru Energy looks to be on schedule to move into drilling of its inaugural 2021 well at Currajong 1 in WA’s Canning Basin. The company says site works for the well east of Broome are nearing completion with the first loads of rig gear expected to leave the Northern Territory next week. Drilling is expected to kick off in mid-June 2021. 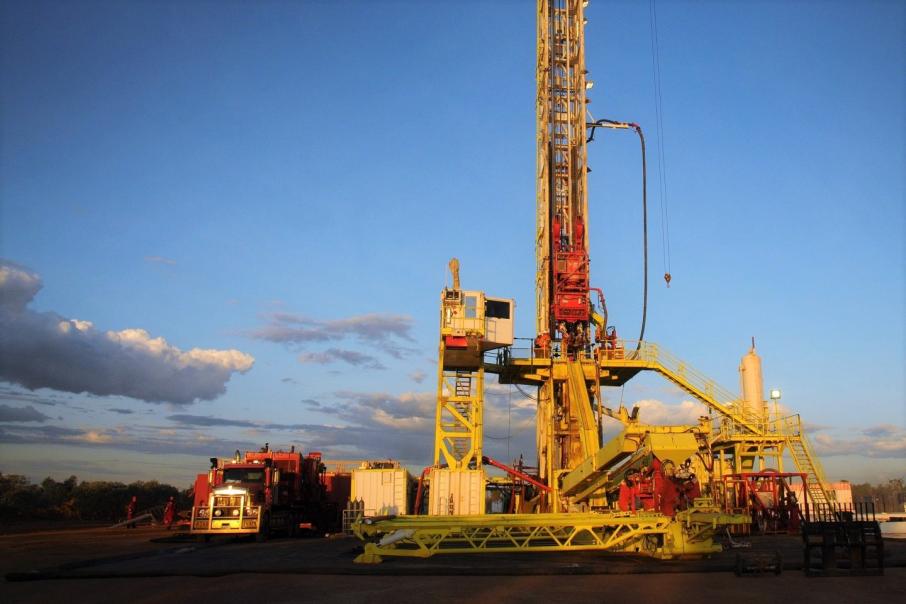 Buru Energy looks to be on schedule to move into drilling of its inaugural 2021 well, at Currajong 1 in WA’s Canning Basin. The company says site works for the well, east of Broome, are nearing completion with the first loads of rig gear expected to leave the Northern Territory in the week ahead. Drilling is expected to kick off in mid-June 2021.

The company will be using an Ensign 963 rig for its production drilling through the 2021 season.

Presently, the rig is working for Origin Energy in the Northern Territory and has now completed several wells in the Beetaloo Basin. Buru says the rig remains on schedule to begin demobilising from the NT next week, with transport to site in WA and set-up expected to take about two weeks.

Buru has also confirmed that it will be drilling the Rafael 1 well immediately following completion of its Currajong program.

The company has added a third well to its 2021 campaign, flagging the spudding of yet another drill hole in the Ungani field as it looks to increase production from the fertile reservoir. The well will be named Ungani 8 and is expected to be completed before the end of the field season.

Buru Energy Executive Chairman, Eric Streitberg said:“We are very excited that we will now be drilling the two conventional oil exploration wells back-to-back. These prospects are two of the largest conventional onshore oil targets to be drilled in Australia for many years and success would have the potential to provide a considerable boost to Australia’s liquid fuels production.”

Buru Energy holds more than 2,300 square kilometres of Western Australia’s massive Canning Basin, which extends across much of north-western WA and is seen to host a rich untapped endowment of oil and gas.

The company’s Canning tenure occupies a strategic position across the basin and extends from Broome in the west to Mt Hardman in the east and down to south of Gingerah. The company’s tenure is held in various joint ventures, with high-profile partners including Origin Energy, Roc Oil and Rey Resources.

Buru is now looking for more than 97 million barrels of conventional oil in the Canning, with the first well at Currajong 1 just 30 kilometres west of the company’s Ungani oil field, held under a 50-50 joint venture with Roc Oil. The Ungani production wells develop more than 1,000 barrels of oil per day, which is stored on site before being trucked to Wyndham for export to refineries in South East Asia.

The company’s Currajong 1 target exhibits similar geology to the Ungani field, with previous estimates indicating the field might host more than 29 million barrels of recoverable oil.

Buru’s secondary target for the season is 40km east of Currajong 1 at Rafael 1. The second well is sited on the eastern side of the Ungani field and is set to be drilled following completion of Currajong 1, with the Ungani 8 well now slotted into the drilling schedule for completion before the close of 2021.

With demobilisation of the Ensign 963 in the NT running to plan and drilling of the Currajong 1 well expected to commence in mid-June, the market will no doubt be watching with increasing interest as Buru continues its oil search across WA’s vast Canning Basin.