Burleson Energy acquisition Sky and Space Global have pre-sold 100% of the telecommunications bandwidth from their first constellation of “nano-satellites” to be launched in 2017. The company says that just 100 units should provide revenues of between $300m and $500m per annum and produce up to 1 000 000 000  minutes of voice, messaging and data air time a year. 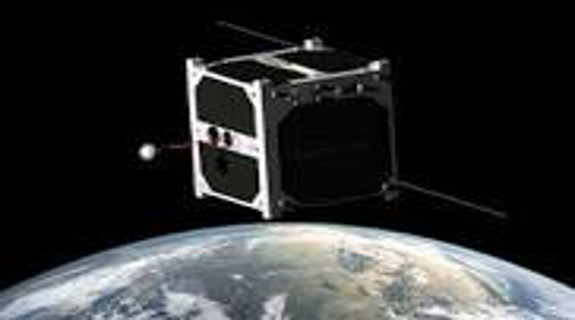 Burleson Energy acquisition target Sky and Space Global (SSG) have pre-sold 100% of the telecommunications bandwidth capacity from their first constellation of “nano-satellites” expected to be launched into space around 2017.

The pre-sale binding Letter of Intent is with Pan-African communications company Sat-Space Africa who boast operations across 27 African companies.

In a move expected to save SSG millions, Sat-Space will also provide access to their ground stations for SSG to launch their first 3 nano-satellites in a proof of concept trial.

SSG’s business model is to launch miniature satellites known as “nano-satellites” into space to build their own satellite telecommunications network capable of providing affordable voice, data and messaging services to remote areas and niche markets such as shipping, aviation and others.

Nano-satellites which are a relatively knew phenomenon are considerably lighter, smaller, cheaper and cheaper to launch and maintain than traditional large satellites.

The global nano-satellite market started to light up in 2013 and 2014 with 94 units launched in one 3 month window alone during that period as the technology started to become better understood.

After the success of its initial 2-3 nano-satellite trial, SSG intends to build a significant constellation of nano-satellites in space numbering up to 200 units.

As part of the deal Sat-Space has also agreed to support and to provide assistance in the build-out of SSG’s communications project in Africa, including observance of regulations, acquiring of required approvals and the allocation of channels.

SSG CEO, Mr. Meir Moalem said “We are pleased with this vote of confidence from our first telecommunications industry customer. Our work programs with Sat-Space over the coming 12 months will help us tailor our system and services to the market and potential customers at an early stage.

We are working very hard on all fronts: we have executed a contract for the construction of our nano- satellites, we are developing the commercial aspect and we are close to securing a launch date in 2017. It is very satisfying to see all the hard work undertaken in the last 2 years is now coming to fruition in 2016”.