Boards are increasingly playing a more meaningful part in influencing the culture at their schools. 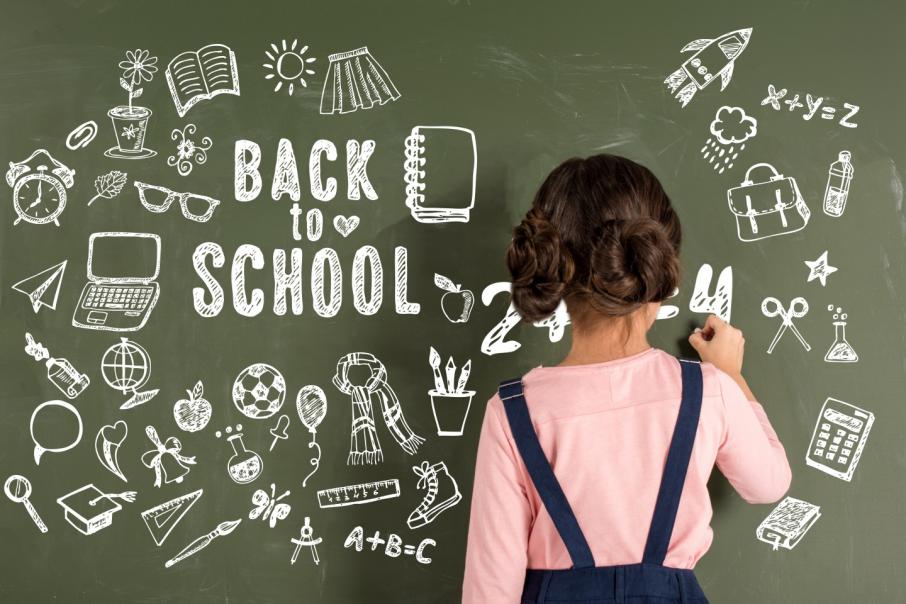 Board members need to start with an open conversation on how they ought to be involved. Photo: Stockphoto

Members of the business community will be familiar with the statement that ‘culture eats strategy for breakfast’ – an assertion regularly bandied around boardrooms.

A popular interpretation of Mr Drucker’s declaration is that without the leadership’s attention to organisational culture, any new strategy is at risk of failure.

While corporate boards play an increasingly significant role in shaping organisational culture, school boards are still taking a back seat when it comes to influencing school culture.

Depending on the type of school, board members often have clear roles in a diverse range of matters, including overseeing governance standards, shaping strategic direction, challenging school leaders’ thinking and offering advice, and acting as a school ambassador.

The intersection between the work of the school board and the school’s culture is still emerging.

But as the behaviour of those engaged in our school communities correctly comes under the spotlight, it is crystal clear the responsibility for setting high standards for a school begins in the boardroom.

Many experts suggest the term refers to the unique personality of the school.

Others explain school culture as its mindset, while some believe the expression is simply reflective of “how things are done around here”.

Regardless of the definition chosen, the culture of a school comprises several components, including the values, assumptions and unwritten rules that prevail and are commonly accepted across the school community.

For some boards, the importance of an effective and supportive school culture is either shrugged off or seen as a matter for the principal.

Yet, increasingly, there is a line of thought that school boards, like their corporate counterparts, should play a key – even if multi-faceted – role in shaping a school’s culture.

In a broad sense, school boards often shepherd their culture to align with the school’s agreed strategic direction.

Given the relatively new emphasis on school culture oversight by some boards, board members need to start with an open conversation on how they ought to be involved.

The conversation should question, for example, how the topic of school culture should appear as an agenda item and how it might be more than just a once-a-year discussion by becoming a prominent item on every agenda.

It is critical that any plans made by the board do not cross the line between oversight of school culture and management of it.

A board should take definite steps to determine the type of culture or personality desired by the broader school community.

This might include identifying the values that shape the actions and behaviours of members of the school community along with documenting those values, for example, through a board charter.

There must also be an understanding by board members of the value of school culture.

A strong inclusive school culture might enhance the prospects of a more engaged teaching staff and provide a better learning outcome for all students.

Conversely, a culture where bullying runs rife is likely to result in high staff and student turnover and less impressive learning outcomes.

The bottom line is that board members must fully appreciate the significance and importance of school culture.

The board also has a responsibility to understand the school’s actual culture and to hold it up against the desired version.

This form of board oversight might involve seeking the principal’s view on the nature and strength of the culture along with consideration of any high-level results of any employee surveys that might have been conducted.

It might also come from informally and unobtrusively observing members of the school community as they go about their work, but it must stop short of board members immersing themselves in the school’s operations.

There is no question the board should act within the framework that it sets for the entire school.

This means modelling the desired culture with school leaders, teachers and members of the broader school community.

The board itself sets the ultimate tone, not only in the way it prioritises culture and oversees the school’s culture but also in the culture of the board itself.

In that regard, a critical question for a school board must be: does the board’s own culture reflect the values its sets for the broader school community?

It should come as no surprise to any board member that culture will eat strategy for breakfast in schools, too.

It is the very reason many boards are increasingly working to drive high-powered school cultures and empowering principals to do likewise.