Kalia has restructured its board ahead of regional exploration programs seeking porphyry copper/gold mineralisation on Bougainville Island, with the addition of two resource industry veterans as its directors. Michael Johnston, who will be the company’s Director Corporate Development and Strategy, has extensive experience in PNG and the Asia Pacific and was Placer Dome’s GM of exploration in the early 2000s. 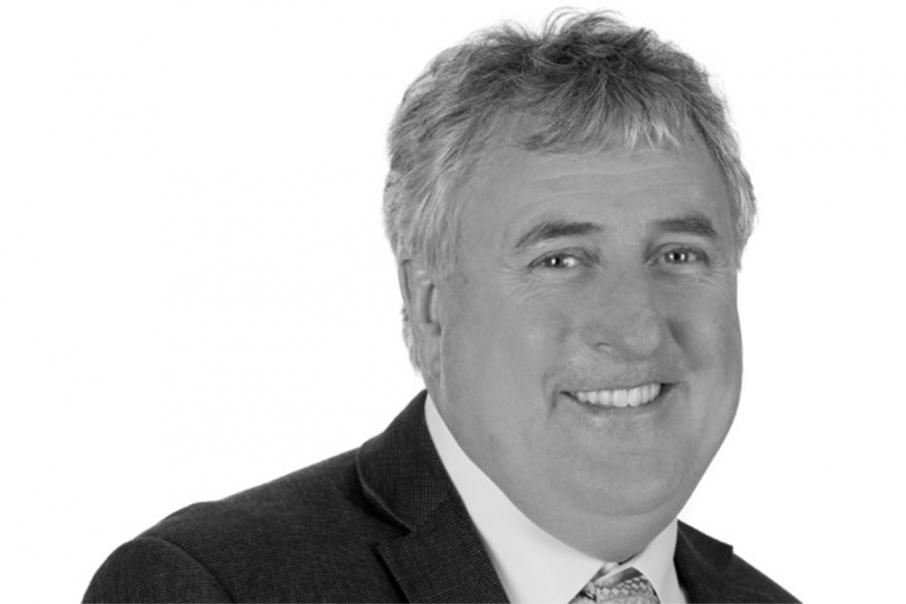 The company has this week appointed two new directors with a wealth of resources sector experience, following the increased activity of private investment firm Tygola Pty Ltd, who continue to strongly support Kalia via a series of loan facilities, that amount to $6m.

Michael Johnston has joined the company as the Director Corporate Development and Strategy, bringing his extensive experience working in PNG and the wider Asia-Pacific region to the Board, particularly as General Manager of Placer Dome’s exploration team in Australia and Asia in the early 2000s.

More recently, Mr Johnston was the President and CEO of TSX-listed Nautilus Minerals, where he managed the development of the world’s first sea-floor mining company, whose main project was the Solwara 1 Field in the Bismarck Sea, in PNG waters, just northwest of Bougainville.

Mr Reynolds has more than 25 years’ experience across a range of sectors, including a current role as Finance Director with ASX-listed Allegiance Coal, a company focussed on investing in advanced or producing metallurgical coal assets.

Kalia recently sought out one of the world’s leading experts on porphyry, epithermal and “Carlin-style” copper-gold mineralisation, Dr Steve Garwin, to run the ruler over its comprehensive technical data set on Bougainville.

Dr Garwin has been involved in numerous exploration and mining projects, including the Batu Hijau porphyry mine in Indonesia that holds an ore reserve of 9 million ounces of gold and 4 million tonnes of copper.

His recent discovery of the world-class Alpala porphyry deposit in Ecuador is even better, holding about 11 million tonnes of copper and just over 23 million ounces of gold.

Dr Garwin’s review highlighted the geochemically “fertile” nature of the Mt Tore region’s rocks, holding significant potential for multiple copper-gold porphyry centres and epithermal mineralisation, which confirmed Kalia’s belief that it is sitting on some prospective ground on Bougainville.

The regional exploration to ground-check the interpreted geological features will be helicopter-supported, given the challenging terrain and the remote locations of individual targets.

Kalia said it would focus its field sampling programs around the key locations, to identify and rank targets for maiden drilling programs in the project holdings, expected to kick off later this year.

The company completed a detailed airborne geophysical survey over its Mt Tore leases in 2018, which threw up 64 individual porphyry and epithermal exploration targets for evaluation.

The style of porphyry copper-gold deposits the company is seeking on Bougainville are highly sought-after globally because they boast some of the largest ore reserves of these desirable commodities.

And it couldn’t reside in a better postcode globally, with Kalia exploring in the “Pacific Ring of Fire” region, which holds many world-class copper-gold porphyry systems and its Mt Tore JV tenements located only 130km northwest of one of them, the gigantic mothballed Panguna copper-gold mine.

Watch this space for developments.