BHP will hire 1,500 temporary workers across the country on six month contracts, with at least 400 to be at Western Australian iron ore operations, Business News understands, while Woodside has pledged to cut payment times for contractors. 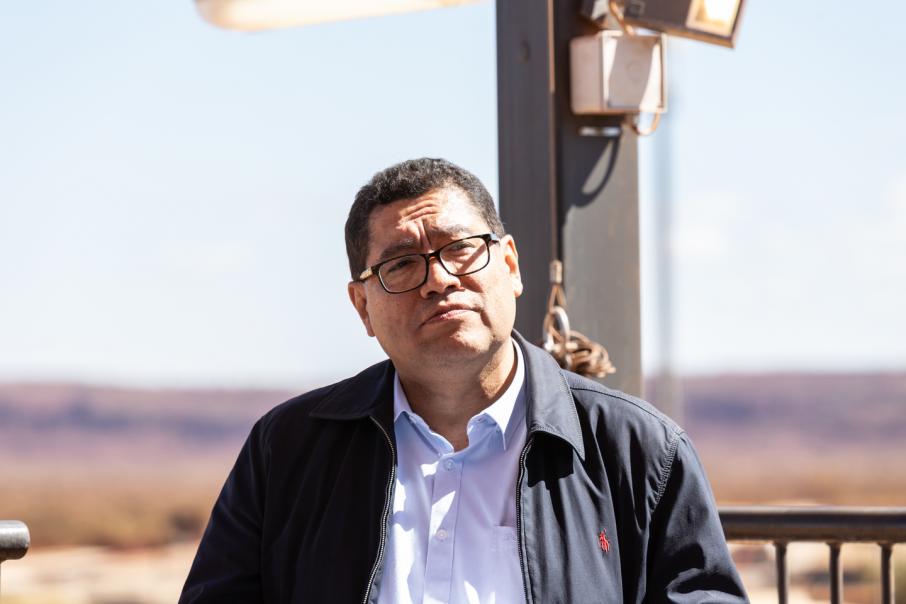 BHP will hire 1,500 temporary workers across the country on six month contracts, with at least 400 to be at Western Australian iron ore operations, Business News understands, while Woodside Petroleum has pledged to cut payment times for contractors.

These workers will be in addition to BHP's prior hiring plans.

Workers will be needed for roles in WA, Queensland, South Australia and NSW.

The new workforce will fill a variety of roles, operating machinery, driving trucks, as boilermakers, electricians, cleaners and in warehousing.

The company said BHP would look to offer permanent roles for some of the jobs after the six months, and may increase the number of jobs available over time.

“The government has said the resources industry is vital in Australia’s response to the global pandemic,” he said.

“We are stepping up and providing jobs and contracts.

“Our suppliers, large and small, play a critical role in supporting our operations.

“It is a tough time for our communities and the economy.

“We must look out for each other as we manage through this together.”

WA iron ore miners also reportedly received a boost this week, with Brazilian competitor Vale needing to cut production by 1 per cent as part of virus mitigation efforts at its Malaysian processing hub.

Oil and gas producer Woodside Petroleum said it would expedite outstanding invoice payments for businesses that generate revenue of less than $10 million.

The company will also cut new invoice payment times from 30 days to a target of 14 days.

Woodside said it would set up a $3 million COVID-19 community fund for local organisations in Karratha, near the company's main operations.

"We are considering a range of mitigations, which may include alterations to rosters and support for casual contractor personnel who may not otherwise be entitled to sick leave or payment from their contractor employer if affected by COVID-19," Woodside said.

"We will work with peak bodies and other industries to support redeployment initiatives where practicable.

"This includes identifying key contractor skill groups that can take up opportunities in industries experiencing labour shortages as a result of migration disruption."