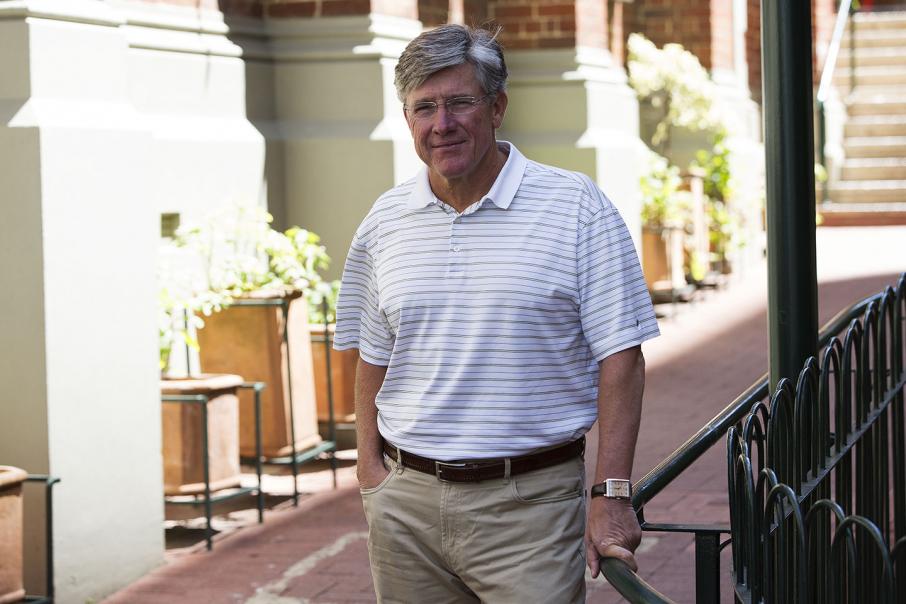 Shareholders in one-time mining companies Cove Resources and Pacific Ore have enjoyed solid gains after the two companies resumed trading on the ASX as tech plays, with one chaired by former Alinta boss Bob Browning and the other run from Seattle.

Cove has relisted as BidEnergy, after a $7 million capital raising and reverse takeover of the business, which is developing a cloud-based energy spend management platform.

The capital raising was led by Canaccord Genuity and Cygnet Capital.

BidEnergy said its platform used automation to give enterprises greater control over their energy spending, by connecting them directly with energy providers.

The company said it had managed about 5,000 customer sites across Australia, New Zealand and the US in the first two years of operation.

With Mr Browning as chairman, it has recruited former World Energy executive Phil Adams as CEO.

The company said its focus would be on scaling its business footprint and revenues across key markets.

Its shares closed today at 11.2 cents, compared to the capital raising price of 10 cents.

Its shares closed today 3.6 cents, well above the capital raising price of 2.2 cents.

Seattle-based Syntonic is a mobile platform services provider targeting the 3.7 billion consumers worldwide that don’t have the financial means to connect to the internet, and the 2 billion prepaid mobile subscribers that ration their data usage.

"The game is more compelling outside of physically limited WiFi networks, providing a great experience over cellular networks as part of its geographic discovery, which bridges the real world with a virtual world, but can also quickly eat away at a user's monthly mobile data limits,” Mr Greenbaum said in a statement.

“By delivering access through sponsored data with Freeway by Syntonic, users can freely engage with the game without impacting data usage.

“Our mission is to transform the mobile industry with an entirely new way of capitalizing the value of mobile apps, content, and network traffic – and we will do this with our market leading mobile technologies.

“We are going to aggressively expand our Syntonic DataFlex solution in the US and our Freeway by Syntonic solution in South-East Asia and Latin America.

“We believe 2016 is the year of sponsored data, and South-East Asia and Latin America are emerging as the world’s largest and most active prepaid data markets, where consumers have demonstrated an enormous appetite for accessing mobile content and apps.

“Freeway by Syntonic is the most complete content services platform, and we plan to lead the charge in revolutionizing how mobile content is discovered, consumed, and monetised.”