Barton launches search for repeats of former Gawler Craton mine

Barton Gold has started a new geophysics program at its Tarcoola gold project in SA as it looks to hone the recently interpreted regional structural model for the brownfields project. The company says the ground penetrating radar survey will be aimed at priority targets identified last year as favourable for potential repeats of the mineralisation and auriferous structures at the nearby former high-grade Perseverance gold mine. 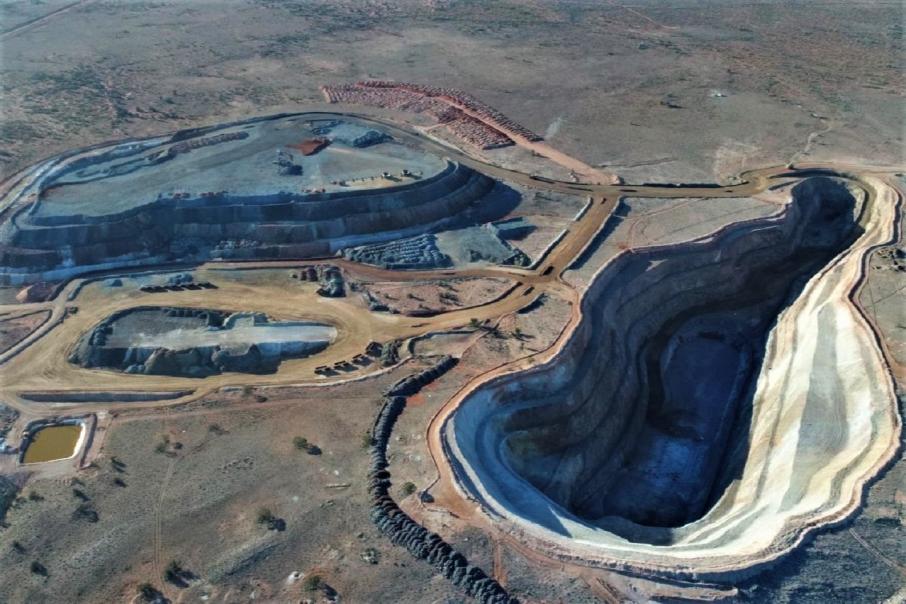 The former Perseverance gold mine at Barton Gold's Tarcoola project in South Australia.

ASX newcomer and junior explorer Barton Gold has just kicked off a new geophysics program at its Tarcoola gold project in South Australia’s Gawler Craton as it looks to hone its recently interpreted regional structural model for the brownfields project in the wake of an airborne survey conducted by the company last year.

Perth-based Barton says the high-resolution ground penetrating radar survey at Tarcoola will be aimed at priority targets identified in 2020 as potential repeats of the mineralisation and auriferous structures encountered at the nearby former high-grade Perseverance gold mine.

Perseverance produced at impressive grades that averaged about 4 grams per tonne gold in the mine’s last few months under previous operators three years ago.

Barton says it hopes results of the new survey, which will also map the local granite-sediment contact in detail, will help further improve the company’s understanding of the near-surface geological structures and stratigraphy, refine its regional structural model and support priority near-mine drilling targets.

In the March quarter last year Barton carried out an airborne geophysical survey across about 143 square kilometres of the ML6455 and EL6210 tenements at Tarcoola.

The company says it recorded data that was far higher resolution than previous surveys.

According to management, detailed processing of the data acquired led to a “target channel” of about 14km being interpreted across ML6455 that they consider to be favourable for potential structural repeats of the Perseverance mineralisation.

The 2.6sq.km ground penetrating radar survey over portions of ML6455 at Tarcoola will scan priority areas identified within the target channel on a spacing of 20m between north-south-oriented data lines.

Barton also plans to shortly launch phase-two reverse circulation drilling program at Tarcoola comprising about 42 holes for an aggregate coverage of about 5,100m after a successful first phase in August 2020.

The company says the new round of drilling will be designed to vector in on strike and depth extensions of interpreted structures in the Perseverance mine as well as the newly discovered Perseverance West gold zone identified from phase one.

Barton Gold Managing Director and Chief Executive Officer Alexander Scanlon said: “This is an important piece of work to undertake early in our Tarcoola exploration programs. Our extensive geophysical analyses indicate significant potential … for repeats of the style and structure of high-grade mineralisation encountered in the Perseverance mine.”

“Barton is aggressively building the first comprehensive modern database over this project area, which will include extensive historical data sets, the ultra-high-resolution aeromagnetic survey completed in 2020, and new ground penetrating radar and gravity surveys over key target areas.”

Its expanded issued capital structure of about 175.5 million shares following the issuing of 60 million new shares under the offer equates to a current market cap of about $37 million.

Barton hit the main boards armed with a global gold resource inventory at Tarcoola and the brownfields Tunkillia project about 70km away in the reinvigorated Gawler Craton of 28.74 million tonnes grading an average 1.2 g/t for about 1.1 million ounces of contained gold.

Of the combined total, Tunkillia’s keystone 223 deposit speaks for an indicated and inferred 26.1Mt at an average grade of 1.15 g/t for 965,000 ounces of contained gold.