Barton Gold has landed a major concession by the South Australian government with the Tunkillia gold project being granted “new mine” status. New mine status will reduce the effective royalty rate payable to the government on any gold production from 3.5 per cent to 2 per cent, potentially delivering a multi-million dollar saving to the company and an additional incentive to expedite a move to production. 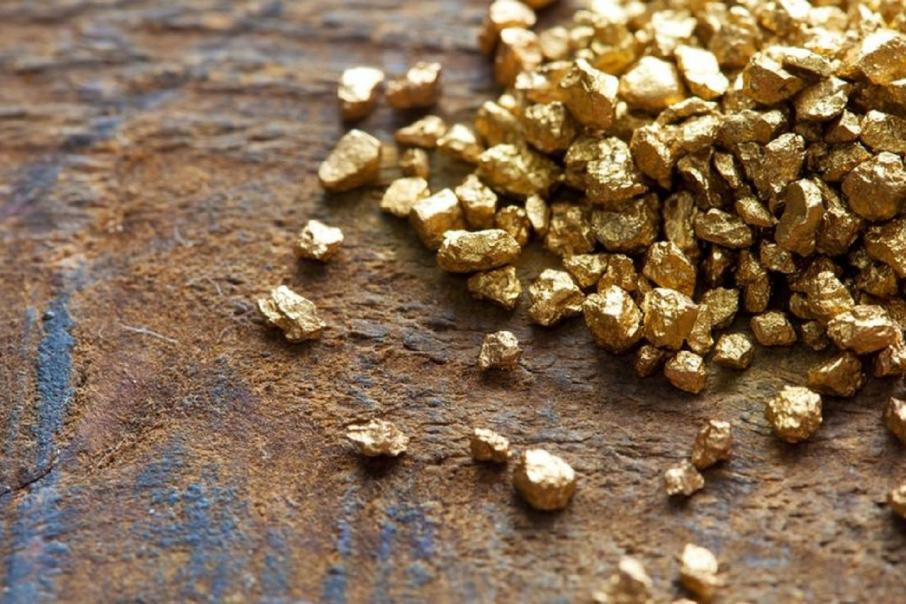 The Tunkillia gold project has been granted new mine status by the SA government earning it a reduced royalty rate should it move to production. Credit: File

Barton Gold has landed a major concession by the South Australian government, with the State Treasurer conferring the company’s Tunkillia gold project with “new mine” status delivering a reduced royalty on any mineral production from the deposit before June 30, 2026.

New mine status reduces the effective royalty rate for gold payable to the State Government from 3.5 per cent down to 2 per cent, potentially delivering a multi-million dollar saving to the company and providing an additional incentive for Barton to expedite exploration and a move to production.

The company’s Tunkillia gold project is located around 530 kilometres north-west of Adelaide and is touted to be South Australia’s largest undeveloped gold resource. Tunkillia lies in the southern portion of Barton’s extensive ground holding in the resurgent Gawler Craton, with the company’s tenure covering more than 4,735 square kilometres of the mineral-rich terrane.

Barton Gold Managing Director, Alexander Scanlon said: “We thank the South Australian Department for Energy and Mining, and the Treasurer, for their extensive consideration and support of our project development efforts. The reduced State royalty rate represents a meaningful potential future savings for any development of the Tunkillia Project where we are targeting significant extensions of mineralisation at the 965,000oz Au 223 Deposit and multiple proximate zones of mineralisation.”

Recent work by Barton has consisted of a detailed review of the Tunkillia project and remodelling of the company’s extensive datasets over the shallow gold deposits.   Studies by previous owners of the project, including those undertaken by Helix Resources who discovered the deposits in the 1990s, have focussed on potential open pit mine designs over the “Area 223” prospect.

As recently as 2015, the resource for Area 223 stood at a solid 558,000 ounces of gold, however Barton’s remodelling of the existing datasets takes into account a higher gold price and lower cut-off grades for mining. The company’s new estimates have upgraded the resource to an impressive 965,000 ounces, with Tunkillia now knocking on the door of the “million-ounce club”.

Interestingly, modelling of the Tunkillia ore system has also unearthed an array of high-grade shoots within the overall mineralised envelope at Area 223. The quartz-vein hosted shoots require further investigation but will likely have an impact on the economics of the deposit and the optimisation of pit design in mine planning and feasibility.

Barton has also embarked on a regional review of the Tunkillia region, with an evaluation outside the environs of the main Area 223 deposit revealing the gold mineralisation is primarily hosted by two regional scale structures including the 30km long, north-south orientated Yarlbrinda shear zone, which plays host to the bulk of the recognised gold prospects within the company’s tenure.

An initial assessment of the terrane surrounding Area 223 has already outlined a feast of drill-ready targets along strike from the existing resource including the Centurion prospect immediately to the north of the deposit which stretches across an impressive 2km of strike and has yet to be defined by systematic drilling.

Additional targets at Tunkillia include the Area 191 target just 3km to the north-east of Area 223 which displays a detailed drill pattern indicating the potential for a quick conversion to a resource for inclusion in Barton’s growing inventory across the Gawler Craton.

With Barton having topped up its coffers in December, to the tune of $5 million, and the company’s evaluation of Tunkillia project continuing to produce a wealth of targets for drill testing, the SA government’s grant of new mine status gives Barton an added incentive to stoke up the drill rigs and kick into its 2021 exploration campaign.