Barton kicks off follow-up search around Gawler Craton mine

Barton Gold has launched a “phase two” drilling campaign at its brownfields Tarcoola gold project in SA designed to follow up on a string of earlier high-grade gold hits. The company says last year’s RC drilling at Tarcoola encountered multiple southern and down-dip extensions of the Deliverance target beneath the former Perseverance mine and also led to the discovery of the shallower Perseverance West gold zone. 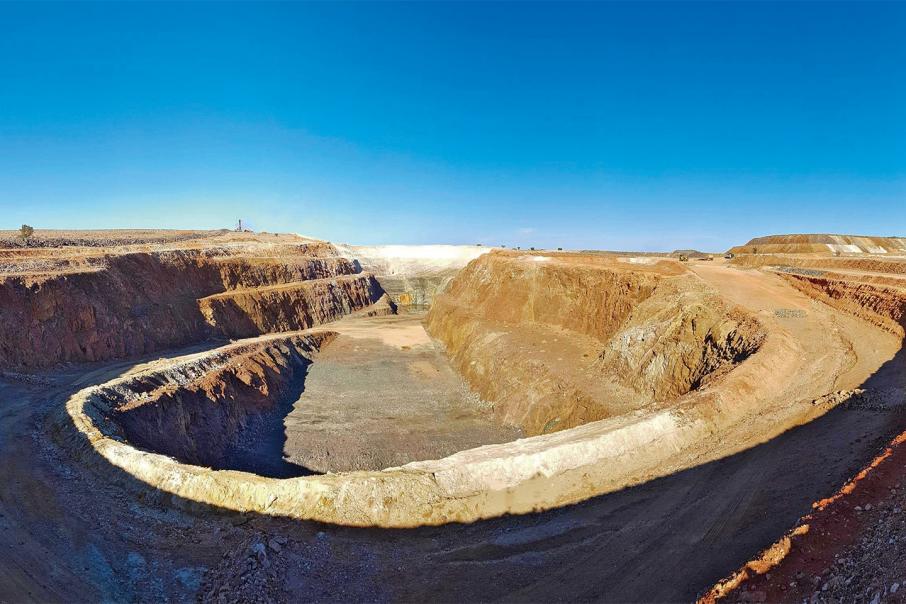 ASX-listed South Australia focused explorer Barton Gold has launched a “phase two” reverse circulation drilling campaign at its brownfields Tarcoola gold project in the Gawler Craton region designed to follow up on a string of stellar high-grade gold hits from an earlier drill program. The Perth-based company says its phase one RC drilling at Tarcoola last year encountered multiple southern and down-dip extensions of the Deliverance target beneath the former Perseverance gold mine and also led to the discovery of the shallower 200m-long Perseverance West gold zone.

Previous owners of the Perseverance gold mine extracted ore averaging a grade of about 4 g/t in the open pit’s last few months three years ago.

While it is blessed with brownfields assets in the Gawler Craton that present tempting fast-track development options, Barton has indicated it wants to gain a better geological understanding of regional structures within its 4,700 square kilometres of under-explored tenements via a more systematic exploration approach.

Following airborne geophysical surveying the company has already identified a “target corridor” about 14km long at Tarcoola that may harbour mineralised zones interpreted to be favourable for potential structural repeats of Perseverance-style high-grade gold mineralisation.

Barton says it intends testing the continuity of near-surface mineralisation at Perseverance West as well as zeroing in on potential strike and depth extensions of interpreted auriferous structures in the Perseverance mine with its second phase of RC drilling at Tarcoola, comprising 42 holes totalling about 5,100m.

Barton Gold Managing Director and Chief Executive Officer Alexander Scanlon said: “The company believes that there is significant new discovery potential across our new 14km Tarcoola target corridor. Last year’s discovery of the new Perseverance West gold zone validated our thesis that the immediate vicinity and extents of the Perseverance mine were not previously adequately tested. We have several interesting near-mine and regional targets, which we will continue to advance with modern, systematic exploration.”

Barton has this month kicked off a high-resolution ground penetrating radar survey that will probe priority areas highlighted within the target channel on a spacing of 20m between north-south-oriented data lines.

The company will also look to map the local granite-sediment contact in detail and identify significant offsets as part of the new survey work.

Management hopes the survey will be able to shine more light on the near-surface geological structures and stratigraphy of the priority target areas and in the process help fine-tune Barton’s evolving regional structural model and confirm near-mine drilling targets.

Tarcoola, about 600km north-west of Adelaide, has a remnant JORC 2012 indicated and inferred resource estimate of 370,000 tonnes at an average grade of 1.3 g/t for 15,800 ounces of contained gold based on unexploited ore in the Perseverance pit floor and low-grade gold stockpiles.