Gold explorer Barton Gold has successfully raked in $15 million in a “significantly oversubscribed” IPO as it prepares to list its shares on the Australian Securities Exchange later this month. The company says the capital raise will now be closing on Monday, four days ahead of the prospectus deadline. 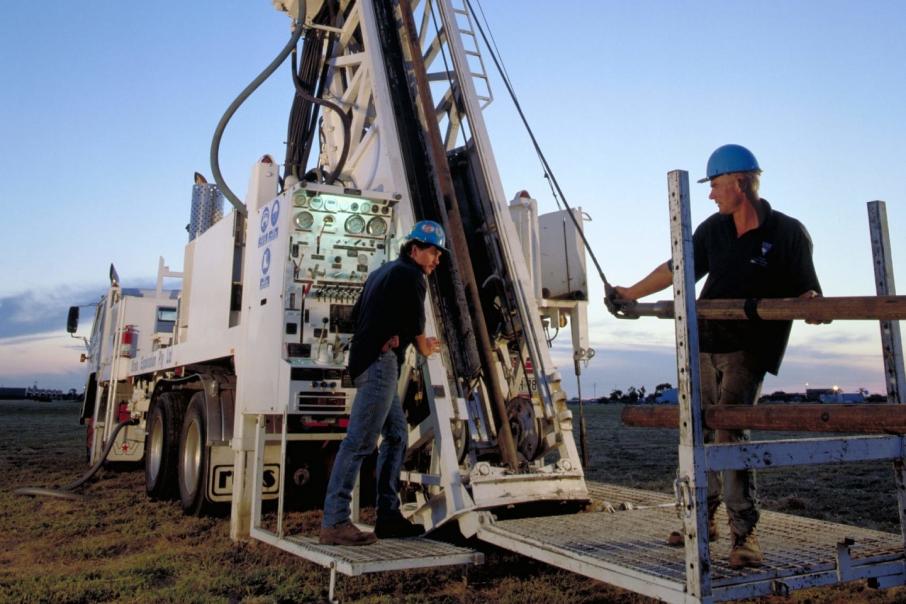 Gold explorer Barton Gold has successfully raked in $15 million in a “significantly oversubscribed” IPO as it prepares to list its shares on the Australian Securities Exchange later this month. The company says the capital raise that easily exceeded the upper end of the target subscription range will now be closing on Monday, four days earlier than flagged in its prospectus.

Barton will have about 175.5 million shares on issue for a notional market cap of $43.89 million after taking into account the 60 million new shares issued at 25¢ each via the IPO.

Management says the offer was strongly supported by several overseas and Australian institutional investors together with Australian retail investors.

Barton boasts a global resource inventory of 28.74 million tonnes grading an average 1.2 grams per tonne for about 1.1 million ounces of contained gold at its pipeline of projects in the venerated Gawler Craton region in South Australia headlined by Tunkillia and Tarcoola.

Tunkillia dominates the combined mineral resource estimate with the cornerstone 223 deposit speaking for an indicated and inferred 26.1 million tonnes at an average grade of 1.15 g/t for 965,000 ounces of contained gold.

Since acquiring the assets in 2019 the company has undertaken significant exploration including a detailed review of historical data, new high-resolution aeromagnetics surveys, geophysical reinterpretation, seismic analysis and drilling.

Barton’s work has helped enhance its geological understanding and the prospectivity of the projects, each of which it says has the potential for material extensions and structural repeats of mineralisation across large tenement holdings of more than 4,700 square kilometres.

Barton Gold Managing Director and Chief Executive Officer, Alexander Scanlon said: “We are honoured to have received broad support for our initial public offer, and very pleased to have surpassed applications for the maximum subscription following only the fifth day of the offer period.”

“Barton Gold is looking forward to an exciting year ahead as we systematically test multiple priority targets across the Tarcoola and Tunkillia projects. We expect to commence drilling immediately following the admission of Barton shares to the ASX.”