OPINION: Colin Barnett has decided to stay on as the member for Cottesloe, but how for long is another matter. 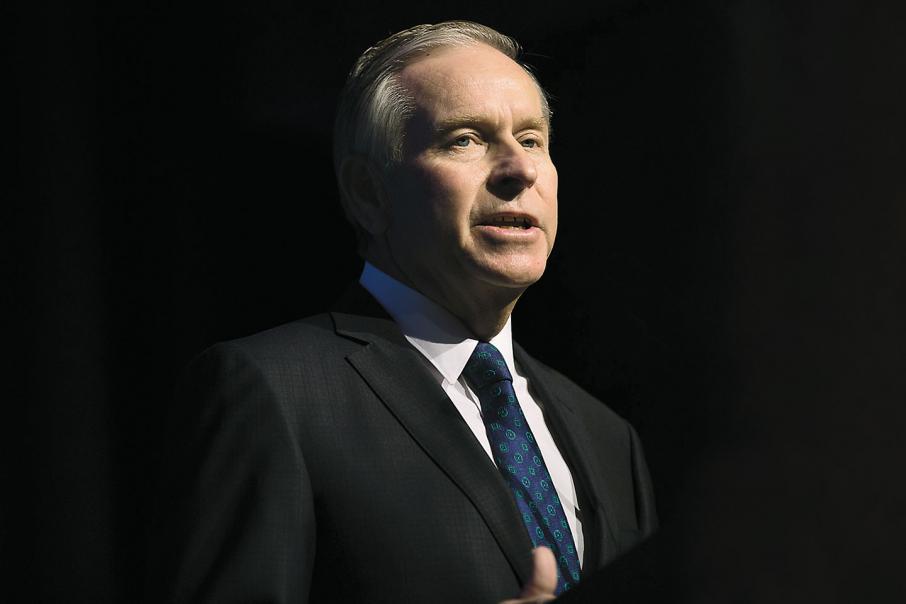 Colin Barnett may seek to defend his government’s legacy from the backbench. Photo: Attila Csaszar

OPINION: Colin Barnett has decided to stay on as the member for Cottesloe, but how for long is another matter.

Colin Barnett’s decision to stay on in state politics, for the time being at least, removes the threat of an early by-election for his prized Liberal seat of Cottesloe. However, it raises the questions of what role he will now play, and the timing of his eventual decision to go.

Most defeated, or deposed, premiers have either quit politics immediately or within a year of losing office.

Richard Court resigned quickly from the safe Liberal seat of Nedlands after his government’s defeat in 2001, and Labor’s Geoff Gallop promptly vacated Victoria Park after stepping down (due to ill health) in 2006.

Labor’s Carmen Lawrence and Alan Carpenter remained in the Legislative Assembly for about a year after their defeats. Dr Lawrence stayed on as opposition leader before quitting her seat of Glendalough to enter federal politics in early 1994, and Mr Carpenter bowed out as the member for Willagee in 2009.

The last former premier to serve a full term was Labor’s John Tonkin, who lost office to Sir Charles Court (Liberal) in 1974. He stood down as party leader during the subsequent term and retired in 1977, having chalked up almost 44 years as an MP – a record that still stands.

Mr Barnett is the longest serving of the current MLAs, having succeeded another former Liberal leader, Bill Hassell, in a 1990 by-election to become Cottesloe’s third member since the seat was first contested in 1950.

So what role will he now play? New leader Mike Nahan will be relieved that Mr Barnett has said he wouldn’t be sniping from the backbench, and nor should he.

Britain has a tradition of elevating former PMs to the House of Lords. Obviously there is a belief that they still have much to contribute to the national debate. In the US, former presidents tend to fade into the background but still command respect. Defeated presidential candidates such as Republican Senator John McCain and Democrat John Kerry have maintained high profiles, the latter most recently as secretary of state.

Mr Barnett’s decision could well be linked with seeking to protect his government’s record.

Labor will aim to blame the state’s financial woes on decisions taken during Mr Barnett’s terms of government. Eric Ripper did it to Richard Court’s government – in which Mr Barnett was a senior minister – when he became Labor treasurer in 2001, referring ad nauseam to ‘Barnett’s black hole’. That’s political speak for ‘’no money’.

So Mr Barnett might well seek to counter attacks on his government’s record, and draw attention to some of Labor’s shortcomings; although it is undeniable that he inherited a good set of books from Mr Ripper in 2008.

Mr Barnett has already intervened in the national energy debate, with the sensible suggestion that North West Shelf gas be piped to the east coast to help solve the energy crisis that that has gripped Australia’s energy hungry south-east corner. Liquefied natural gas is far cleaner than coal, even so-called clean coal, and a pipeline could be built more quickly, and cost-effectively, than Prime Minister Malcolm Turnbull’s plan to expand the Snowy Mountains Hydro Electric Scheme.

The pipeline idea is not new. Former Whitlam minister Rex Connor, nicknamed ‘the strangler’ for his forceful manner, proposed the concept in the 1970s. But his goal for the Commonwealth to control resources was stoutly resisted by, among others, Sir Charles Court. The plan did not proceed.

One thing is certain. Thanks to the policies of successive Western Australian governments, there is no shortage of gas on the west coast.

If the actions of his predecessors are any guide, Mr Barnett is unlikely to serve a full term, eventually forcing a by-election for his seat. As when Mr Hassell quit in 1990, there will be a scramble of Liberal hopefuls to replace him. The challenge will be to select a candidate who is both a prospective senior cabinet minister and future premier.

Then the party will show it is serious about returning to power.