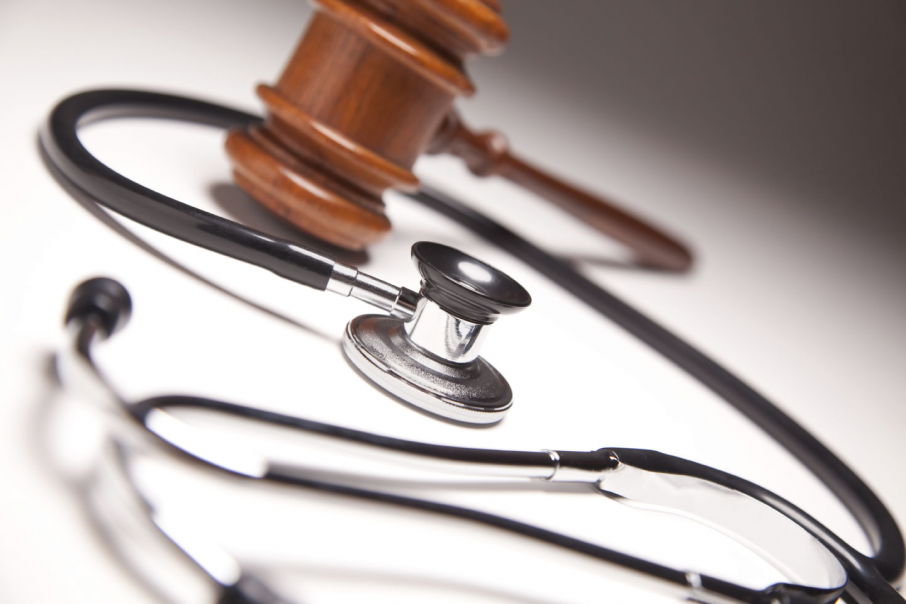 An employee who reasonably believes they have been discriminated against by their employer for illness or injury may pursue an unlawful discrimination claim under the general protection provisions of the Fair Work Act 2009 (Cth), or a claim under state or federal anti-discrimination legislation. To avoid liability, an employer must be able to establish that the employee is unable to perform the inherent requirements of their position, and no reasonable accommodations can be made. The application of the inherent requirements defence has emerged as a prominent issue in the employment law sphere, as employers can be quick to rely on its application without having first made meaningful enquiries into an employee’s capacity to work. An analysis of recent case law in this area demonstrates the criterion in determining whether an individual is capable of performing the inherent requirements of their role, including the operation of the defence under different legislation.

In a recent case in the Federal Circuit Court, Judge Nicholls held that an employer, AHG Services (NSW) (AHG), did not unlawfully discriminate against an injured fitter when it terminated him, as no reasonable accommodations could be made.

In January 2009 the employee injured his hand. After approximately three months, the employee returned to work in his substantive position, which included mechanical and fitting duties. In approximately June 2010 a restructure occurred and the employee commenced the position of fitter. From August 2011 onwards the fitter provided AHG with medical certificates stating he was fit for office duties only, and could not use tools or perform “fitter” duties. The fitter was subsequently dismissed in April 2012.

The fitter commenced proceedings against AHG alleging that he was discriminated against in contravention of section 5(2) of the DDA for failing to consider redeployment opportunities or reasonable adjustments to his substantive position.

In determining the reasonable adjustments required by s 5 of the DDA, His Honour cited the decision in Watts v Australian Postal Corporation;[1]

Accordingly, it was not relevant whether AHG could have redeployed the fitter, but whether AHG made, or was required to make, reasonable adjustments for the fitter.

His Honour noted that preceding August 2011, there was no evidence that the fitter was unable to perform the inherent requirements of his role. Furthermore, proceeding August 2011, the medical advice available to AHG was that the employee was not fit to work as a fitter, and that no modifications were capable of being made. The Fitter’s discrimination application was subsequently rejected.

This finding can be contrasted to the recent decision in Dorris Maharaj v Northern Health.[2] Although the substantive claim was an unfair dismissal, the Fair Work Commission held, prima facie, that the dismissal of a nurse constituted unlawful discrimination under s 5 of the DDA.

The nurse had been absent from work for a period of 16 months after the occurrence of non-work related injury. Northern Health terminated the nurse in September 2016 with reliance on a certificate of capacity stating that she was unfit to perform the inherent requirements of her role for the period September 2016 to October 2016.

The case of Shizas v Commissioner of Police[3] considered whether the Australian Federal Police (AFP) took adverse action against a prospective employee by refusing him employment on two separate occasions because of an arthritic condition. The case presents an interesting analysis for employers, as the Court determined that the first refusal constituted unlawful discrimination, but that the second did not.

In the first instance, the AFP could not discharge the onus of proof as it failed to provide evidence of the decision makers reasoning’s for the rejection of the application.[4] However, in the second instance, the AFP was able to rely on a report of an independent medical specialist stating that the candidates risk of serious injury was increased because of the existence of the arthritis.

The AFP determined that it was “highly likely” that the candidate would need to wrestle and be able to twist and escape headlocks, and subsequently concluded that the employee was unable to perform the inherent requirements of the role.

Justice Anna Katzmann determined that in the circumstances of the case, the AFP “genuinely believed” (albeit mistakenly) that the candidate could not perform the inherent requirements of the position.

"There may be cases, such as this one, where the evidence suggests that the prospective employee satisfies the inherent requirements of the particular position, despite what the decision- maker may say. In some of those cases that suggesting may support an inference that the decision was not taken for the stated reason. [I] do not draw that inference here"…I do not doubt…t hat the [AFP] genuinely believed that [the candidate] did not satisfy the requirements”.

[4] A general protection claim carries a reverse onus of proof. This means that the employer bears the onus of establishing that it did not unlawfully discriminate against an individual.