At this rate it’s all negative

OPINION: Low interest rates create winners and losers, but ultimately are a sign all’s not well with the world. 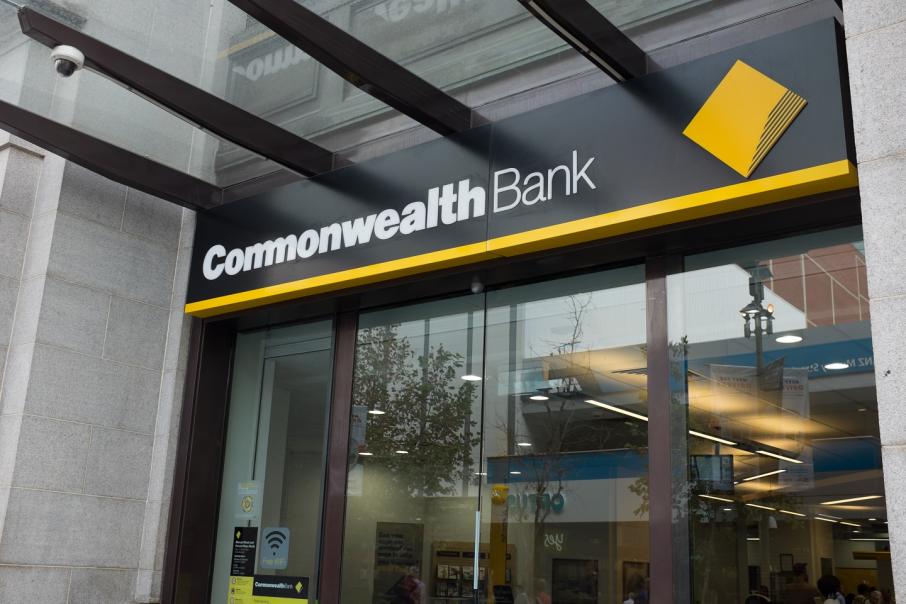 The Commonwealth Bank is offering loans from 3.18 per cent. Photo: Attila Csaszar

OPINION: Low interest rates create winners and losers, but ultimately are a sign all’s not well with the world.

Home buyer can hardly believe their luck these days when they apply for a loan and are offered a mortgage starting with a three, which is what the biggest lender, Commonwealth Bank, is promoting with a deal that starts at 3.18 per cent – half what it was a few years ago.

If that sounds attractive, how about a home loan that starts with a zero? This is what a German homebuyer can get from Comdirect, an arm of Commerzbank, which can provide a five-year mortgage priced at 0.4 per cent.

It may sound too good to be true but is an example of the spectacular worldwide collapse in interest rates, with 0 per cent rates said to be heading to Australia as financial markets try to cope with a widespread economic slowdown, the China-US trade war, and fear of a global recession after a crash to rival that of 2008.

Super low, and even negative interest rates, which mean you pay the bank for the privilege of depositing your savings, are starting to make dramatic changes to the way the world works; and while borrowers might be happy today, savers certainly are not.

In time it is possible that the borrowers might also have a problem, because while they can celebrate now with a 3 per cent (and lower) interest rate they will still need a job to service the loan, and they could become harder to find if there is a second dose of the GFC, which is where the roots of the current crisis can be found.

During the past few weeks there has been a dramatic deterioration in the global economy, which can be measured in the collapse of interest rates, even prompting some economists to talk about the death of interest rates and for the governor of the Reserve Bank of Australia, Philip Lowe, to speculate on the potential for official interest rates in Australia to fall to 0 per cent.

Dr Lowe doesn’t want Australian rates to hit 0 per cent but admits he is hostage to what other central banks do.

“Globally, if all central banks go to zero, then we’d have to consider that as well,” he told a parliamentary hearing.

What’s happening in financial markets today has an eerie similarity to what’s happened before earlier crises, including the crashes of 1929 and 2008 when yields on bonds inverted – a time when long-dated securities have a lower interest rates than short-dated securities (a reliable pointer to a recession).

Multiple factors are contributing to this disturbing outlook, including the debilitating effects of the trade war and the potential for it to become a currency war.

Other signs all is not well in financial markets include the estimated $US15 trillion of bonds traded worldwide now carrying a negative interest rate.

Yields on bonds have only been so deep into negative territory three times in history – late in the 16th century, the 1930s, and now.

The next few weeks could prove to be critical in financial markets, especially if there is no resolution in the trade war, and also because the September-to-November period has often proved to be a time for market shakeouts.

Whether there is to be a 2008-type collapse is unknown, but it does seem fairly certain that ultra-low and even negative interest rates will be with us for a long time; and that will change the way people invest, spend and save.

For starters, low interest rates are a guide to low overall economic growth. However, even as the economy struggles debt becomes readily available for governments and individuals and that’s not necessarily a good thing, as was seen in the years leading up to 2008 when bad banks loaned too much money to undeserving borrowers.

Consider the case of someone getting their hands on some of that German debt at 0.4 per cent and the size of the loan he/she would notionally be able to service. Even a $2 million mortgage would require just $8,000 a year in interest repayments ($154 a week).

No prizes for guessing that borrowers would love a deal like that. And banks would be keen to offer it, because they have to lend as much as they can to generate profits, which are declining as their net interest margin collapses.

Low interest rates are not always what they seem; sometimes they are the seed of the next crisis.