Apartment sales up in Q4

Perth’s new apartment market recorded more than 400 sales during the fourth quarter of 2020, the highest volume recorded for a quarter since 2016, according to the latest data from Urbis. 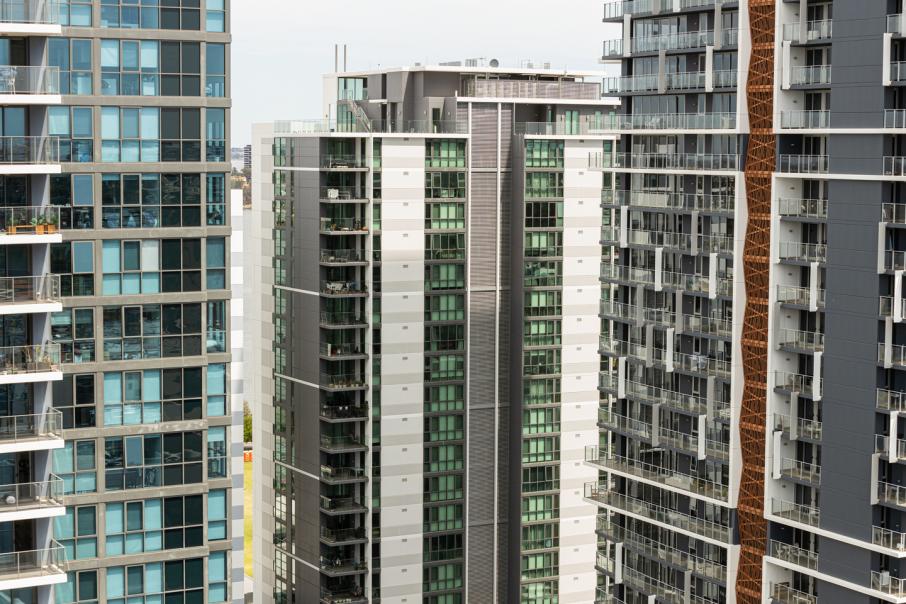 Owner-occupiers accounted for more than 70 per cent of surveyed sales during the 2020 calendar year. Photo: Attila Csaszar

Perth’s new apartment market recorded more than 400 sales during the fourth quarter of 2020, the highest volume recorded for a quarter since 2016, according to the latest data from Urbis.

Apartment sales during Q4 were given a boost by social housing provider Foundation Housing, with many of the 110 apartments it purchased falling into Q4, Urbis said.

Foreign investment dropped, from accounting for 19 per cent of purchasers in 2019 to just 6 per cent in 2020, while off-the-plan sales jumped.

Owner-occupiers dominated the market last year, comprising 72 per cent of surveyed sales during Q4 (up from 62 per cent recorded in Q4 2019).

While apartment sales volumes had increased, the latest Urbis report outlined that the level of investor activity in Perth was still way below other states, with Brisbane leading the country with 53 per cent of its apartment buyers being investors.

The number of new apartment projects also increased, with five projects launched to market during Q4 2020, up from three project launches per quarter for the previous two quarters.

Urbis director David Cresp said many apartment project launches had been delayed until later in the year, with the state’s strong residential market prompting more developers to push go with another seven projects set to be launched by the end of Q1 2021.

“The new launches are seeing a strong reaction in the market and projects are achieving good levels of pre-sales,” Mr Cresp said.

“On the back of a strong residential market the apartment market has become a lot more active in 2021.

“A lot of people have been considering downsizing, but they have not been happy with the prices that they have been able to get for their own house, so any move has been put off.

“Now that prices for existing housing are recovering there is a lot of pent-up demand from downsizers and some very good options for them to select from. This will see activity continue to see owner occupier activity pick up again in 2021.

The positive momentum generated during Q4 appears to have continued into the first quarter of the 2021 calendar year, at least anecdotally.

Perth-based apartment developer Edge Visionary Living managing director Gavin Hawkins said the business had achieved record sales across all of its projects since the beginning of this year.

“A prime example would be both of our riverside projects Lumiere in South Perth and Riviere in Applecross,” Mr Hawkins told Business News.

“These projects are still due for launch over the next couple of months, but such is the current levels of demand that we have taken $170 million of pre-launch sales and reserves.

“Perhaps the strongest change to market conditions has been seen in any apartment stock that is close to or has recently completed.

“Eden Floreat, completing next month, has seen strong sales of its three and four-bedroom apartments, primarily from downsizers who have the ability to sell the large family home and transition profitably into the apartment lifestyle.”