Alcohol and the Workplace- Not a good mix 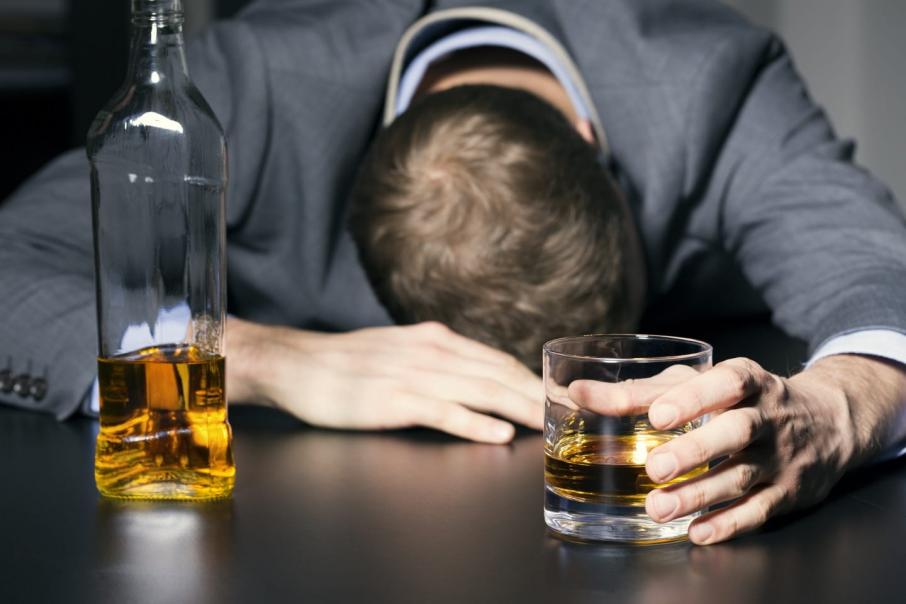 Attending work under the influence of alcohol will likely justify dismissal. Indeed, under the Fair Work Regulations 2009 “serious misconduct” is defined to include an “employee being intoxicated at work”[1]. However, the standard of proof for intoxication is high, and as clearly detailed in the Fair Work Act, the criteria for considering the harshness of a dismissal is not limited to the validity of the reason. Workplace culture, inadequate policy provisions, and an individuals mitigating circumstances are but few of the considerations that play part in determining whether a dismissal is unfair.

When contemplating terminating an employee for alcohol related incidences you should give consideration to whether:

The existence of one, or more, of the above factors does not necessarily create a fair termination. More often than not an employee will raise circumstances in mitigation of their conduct which must be taken into consideration when determining the appropriate disciplinary action to apply.

What do the cases say?

In the case of Daley v GWA Group Ltd T/A Dux Hot Water [2], (‘Daley’) the Fair Work Commission held that the dismissal of a trade assistant with a blood alcohol level above the 0.02% policy limit was unfairly dismissed. Whilst the trade assistant agreed that the breach of the employers “Drug & Alcohol Policy” constituted a valid reason for termination, he alleged that dismissal was harsh in the circumstances. Of relevance to the Commission’s finding was the following:

The employee had received training on the policy and was aware of both the threshold for alcohol testing and that random testing would occur. Furthermore, the employee’s position required that he operate machinery. Notwithstanding this, the Commission found that the dismissal of the employee was harsh in the circumstances and ordered reinstatement.

“Due to his age, health and lack of education the effect of the termination upon him was more severe than it may have been on a younger, healthier or more highly educated employee. The applicant has demonstrated that he recognises the seriousness of the breach and has ceased to consume alcohol. In my view he deserves at least one opportunity to demonstrate that this is the case”.

Similarly, in John Ingham v Metro Quarry Group Pty Ltd [3] (‘John Ingham’) the dismissal of a maintenance worker who breached the employer’s “zero tolerance” drug and alcohol policy was found to be harsh on the basis of the following:

Although the employee had previously received a first and final warning for a safety breach, the Commission considered the warning to be excessive in the circumstances and found that it could not be relied upon by the employer in justifying summary dismissal.

In contrast, in the case of Mr Corwynn Owens v Bynoe Community Advancement Cooperative Society Limited T/A Bynoe CACS Ltd [4] the Fair Work Commission held that the dismissal of an employee who attended work under the influence of alcohol was fair despite a flawed drug and alcohol policy.

The employer’s policy did not state that a positive reading would result in dismissal, but that employees who arrived at work under the influence of drugs or alcohol would be sent home. However, the dismissal was held to be fair on the basis of the following:

When faced with alcohol related incidences, employers should: