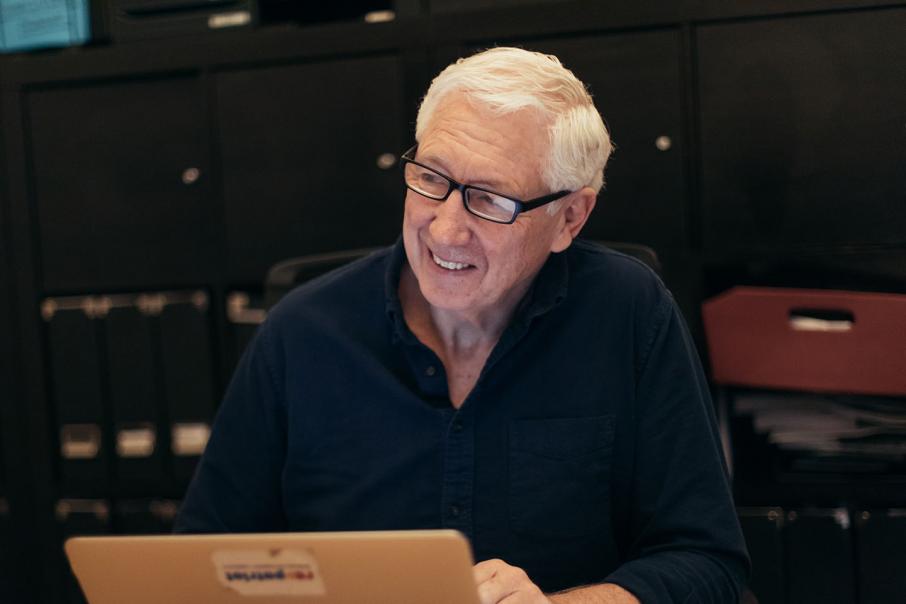 Kingsley Aikins says US universities are particularly strategic in how they raise funds.

Kingsley Aikins says philanthropy is part of his DNA.

An Irishman who has spent many years in Australia and the US helping run The Ireland Funds, an international fundraising network tapping into the Irish diaspora, Mr Aikins says his work has provided exposure to groups that are very successful at fundraising.

He says the best of the lot are private school and universities in the US, many of which have built up large endowment funds.

“They realise they need to raise private funding and their alumni is a likely source,” Mr Aikins told Business News.

“That’s a model the US has perfected, particularly the universities.”

Mr Aikins said the intergenerational transfer of wealth currently under way in many countries was the driver of an explosion of philanthropy.

“The bad news about philanthropy, certainly in the US, is that giving at the middle and lower level is declining but at the top level it’s exploding in size,” he said.

Mr Aikins, who now runs his own consultancy, travels extensively to advise schools, charities, and other not for profits on how they can take advantage of this trend.

“Fundraising is a mechanical process,” he said, adding there were four key steps.

The first step was research, to identify people with the capacity to give and a propensity to do so.

This includes building up databases of potential donors, rating them and screening them.

The second step was cultivation.

“You have to bring them on a journey,” he said.

“You need a great case, it has to be powerfully articulated and you need a constituency who cares.

“It takes time and energy and shoe leather.”

“People want to be inspired and they want to give to something that is going to make a really fundamental difference.”

The third step was solicitation, he said.

“You actually have to ask for the sale.”

The fourth step was stewardship – looking after the people who had pledged support.

“Stewardship is the notion that every gift is a down payment on the next one, and the first gift is not the biggest you will get,” Mr Aikins said.

“Many people do that badly, they take the money and run.”

Stockbroking and funds management company Euroz, which has been on its own philanthropy journey, is behind Mr Aikins’ visit to Perth for an event at the UWA Club next week (see below).

Executive chairman Andrew McKenzie said the group established its own private ancillary fund about 13 years ago, giving its staff a structured and tax-effective way to support various charities.

The Euroz Charitable Foundation has donated a total of $1.6 million since inception while building its total equity to $2.5 million at June 2018.

Mr McKenzie said he was constantly learning new things about the philanthropic sector as he met new people and new organisations.

That was one reason Euroz decided to organise annual events for people in the sector.

“We’re trying to be a clearing house to share some of this information and accelerate it,” Mr McKenzie told Business News.

“From our breakfast last year, we had about 250 people, we found there is a community out there that crave interaction with like-minded people,” Mr Webster said.

“We didn’t start it to promote the business; it took us a couple of years before we even mentioned it to anyone,” he said.

“But we quickly realised it was good for business.

“We had like-minded clients, whether they were small retail clients or CEOs of companies we dealt with, who had similar thoughts.

“It’s been a good talking point with really important clients and it has been a common connection that has led to lots of business for us.”

Mr McKenzie said there are two broad challenges facing charities and other not for profits such as private schools – one is fund raising and the second is ‘fund keeping’ or managing their surplus funds.

“What we’re trying to promote here with Kingsley and others, is to encourage these groups to build serious pools of capital that over the long term can do a lot of good,” he said.

“Looking after that money really professionally with solid, market-based returns is what the Entrust and Euroz businesses are leading towards, so there has been that common interest there as well.”

He sees the Euroz Charitable Foundation as a case study.

“We just want to grow the capital of the foundation so that each year we can give away more and more.”

The foundation donated $168,000 last financial year, ranking it number 40 on the BNiQ database of philanthropic foundations.

Its initiatives have included ‘commission for a cause’, where 100 per cent of the brokerage generated on a day was donated to charity.

Mr McKenzie said Euroz normally generated up to $40,000 in brokerage per day but the strong support from clients for this initiative meant it generated $195,000 earlier this year.

The Euroz foundation has also supported the Big Walk for the Perth Children’s Hospital Foundation, taking over the naming rights from John Hughes last year.

Other beneficiaries include Youth Focus, WA School of Mines scholarships, the Fathering Project and the WA Symphony Orchestra’s Crescendo program based in Kwinana.

“We get applications nearly every day,” Mr Mackenzie said.

“We like to have a connection to staff members or clients; it doesn’t have to be but there is usually a personal connection.”

* The Techniques and Tools for Fundraising breakfast seminar will be held on Tuesday 22 October at the UWA Club. Email jgouveia@euroz.com to reserve a seat.

* The next edition of Business News, out on Monday 21 October, will include a 12-page liftout on Generosity and Giving, featuring interviews with the people running some of WA's largest philanthropic foundations and fundraising campaigns. 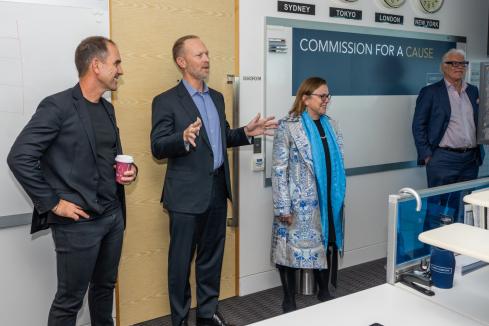 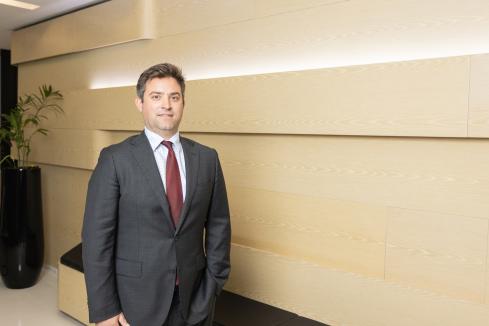