5 trends of the robot revolution 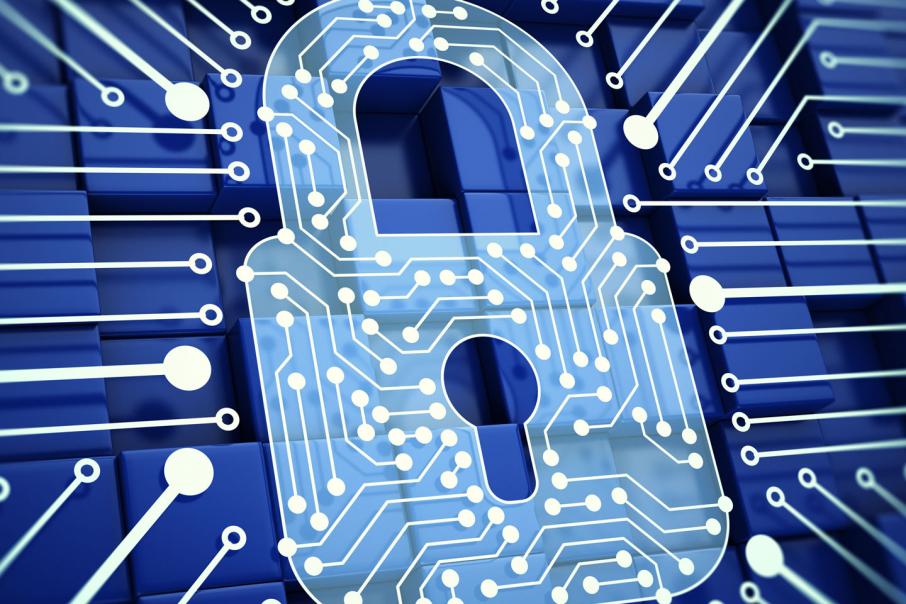 Automation will transform jobs, businesses and the economy. Beverley Head surveyed the data and spoke to the experts on what directors need to know.

1. Automation will replace some jobs

Imagine 100 people from your industry standing before you. If you’re in retail, 57 of them will likely see their roles automated. If you’re in healthcare, 38 per cent could shortly be replaced. Financial services staff face a 33 per cent cut.

The Bank of England has warned that economists need to seriously consider the possibility that millions of people may be at risk of unemployment should these technologies be widely adopted.

2. There are huge opportunities

Automation is not automatically all bad. New research from AlphaBeta (The Automation Advantage) suggests that over the next 15 years the average Australian worker will spend two hours less per week on routine manual tasks.

Handled well, automation could add $2.2 trillion to Australia’s GDP by 2030, according to the report, commissioned by Google and released in August this year. Time saved can be allocated to other tasks, workplaces will become safer as dangerous tasks are automated, and job satisfaction could rise, the report says. However, it warns these benefits will only materialise if workers displaced by automation can be found other roles.

3. Boards must be ready now

Mike Priddis, co-founder of business transformation consultant Faethm and a former BCG partner says boards must be ready now. “Anyone who thinks it’ll happen in the future isn’t paying attention. Companies not actively involved with this will start to suffer… We know that this change is coming and we know that jobs and work are changing. What we don’t know is what is coming and what it is changing into.”

Most large companies across all sectors face a moderate to high risk of being impacted by automation, according to Faethm’s analytics platform Tandem (see table). It is used by the likes of BlueScope Steel to estimate the likely impacts. “Companies that are not actively involved in understanding that jobs are being created through the integration of AI or robotics are missing out and they will probably feel the effects of that in fairly stark ways when they realise that they are behind,” says Priddis.

4. The rise of the contingent worker

Anne Moore GAICD, founder and CEO of PlanDo, which supports business leaders in the changing world of work, says that in lockstep with technological impact, organisations are witnessing the collapse of the traditional career path and the rise of the contingent worker. Moore believes that one of the hardest challenges facing senior managers and directors will be change and people management at a time when employees feel particularly vulnerable.

5. Technology can bring you to the world

Paul Shetler, former CEO of Australia’s Digital Transformation Office, recommends Australian business leaders take a global view. Rather than limit their horizons to the country’s 24 million consumers, business leaders need to remain mindful of the 3.4 billion people connected to the internet, which is growing by 10 per cent a year.

This is a clear sales opportunity, but also means “most of the people can connect with one another peer-to-peer; they don’t need intermediaries.” Shetler stresses the impact of “platform economies” such as Amazon or Apple where there is a network efect that takes hold as companies offer better services more quickly and respond in real time to customer wants and needs.