3 ounces to the tonne for Spectrum at Penny North

Spectrum Metals has drilled a bonanza grade intercept at its new Penny North gold prospect near Youanmi in WA, returning a 4 metre wide intersection of mineralisation grading 105.2g/t gold from 151m down-hole. The company has expanded its drilling campaign to follow up the new find, which is along strike from a historical open pit that produced 85,000 ounces at 21.8g/t gold in the 1990s. 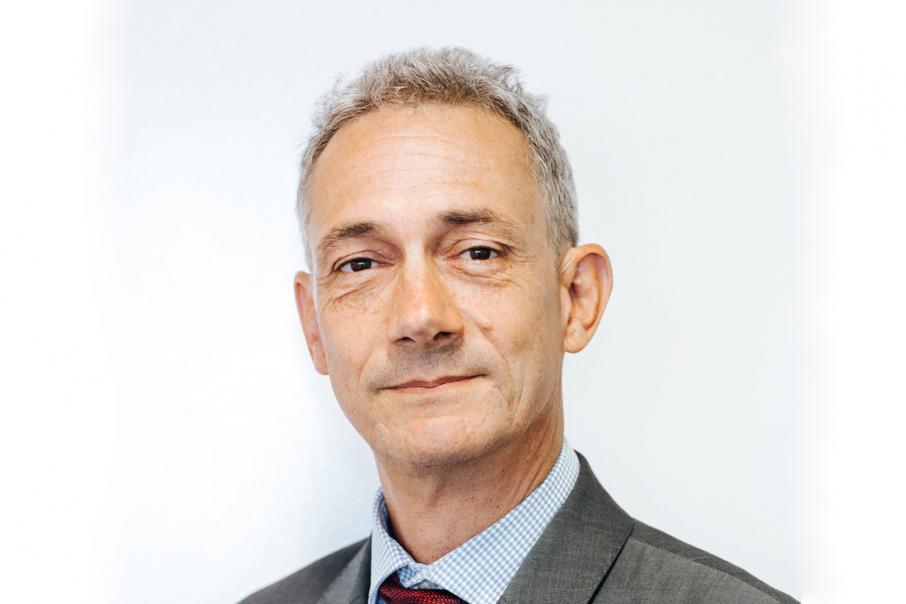 Spectrum Metals has intersected more than 3 ounces to the tonne in recent drilling undertaken at its emerging Penny North prospect located 25km south from the Youanmi mining centre in the Murchison district of Western Australia.

The result is even more impressive as it lies 20m down-dip from last week’s reported result of 4m @ 35.2g/t gold.

The company looks like it’s on to something substantial here and although deep, the discovery has all the makings of a new high-grade, plunging ore shoot north of the historical Penny West open pit.

Managing Director Paul Adams said: “The intersection of 4m at 105.2 g/t gold in hole SPWRC022 is the highest grade intersection yet seen in our program at Penny North and lies down dip of 4m at 35.2 g/t. At this location, the lode is exhibiting a very strong tenor and builds on our knowledge base of the distribution of high-grade within the lode structure.”

“As more results become available, we expect to be able to discern the orientation of this high grade zone which in turn will inform our targeting of the gold system down plunge as our program continues.”

Additional holes have been completed adjacent to the newly defined ore position at Penny North and assays are pending.

The company has completed three shallower holes at Magenta and these assay results are pending.

According to Spectrum, the gold produced from Penny West was free-milling in nature, with exceptional metallurgical recoveries of about 95%, which bodes well for any future processing scenarios of the newly defined Penny North ores.

The Younami district is likely to present a number of toll treating opportunities for the company, where it could potentially start producing early cash flows from the project on its granted mining leases, if all the stars were to align.

Alternatively, a certain critical mass of new gold resources at Penny West might just be attractive enough for a strategic player to enter the fray.

Spectrum management has clearly demonstrated great confidence in this project with its exploration spend to date, despite sitting on just $1.3m in cash at the end of 2018.

That faith in the project seems to have paid off in spades though, as the company is now sitting on a shiny new gold discovery at Penny North to add to the existing resource base below the Penny West pit.