pSiNutria was established in December 2005 to develop applications of the company's BioSiliconTM technology for the food industry.

Under the deal, pSivida has sold the licensed intellectual property and other assets concerned with nutraceuticals and food science applications of BioSiliconTM, with Intrinsiq obliged to make a series of payments totalling US$1.23 million ($1.39 million) in the first year following the close of the transaction.

Provided the license is in place, Intrinsiq is obligated to pay royalties with minimum payments of US$3.95m ($4.49 million) over approximately the next six years, US$500,000 ($569,000) of which will be payable 18 months after the closing.

pSivida retains all rights outside the food science arena.

"Following the sale last year of our subsidiary AION Diagnostics, the company continues to focus operations on our core technologies - drug delivery and oncology". 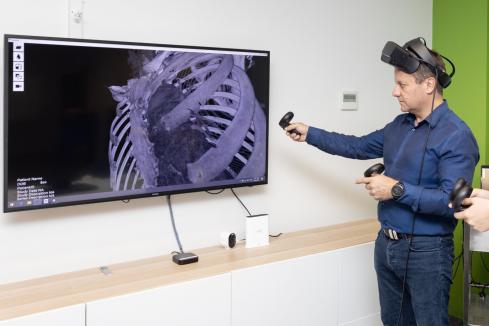 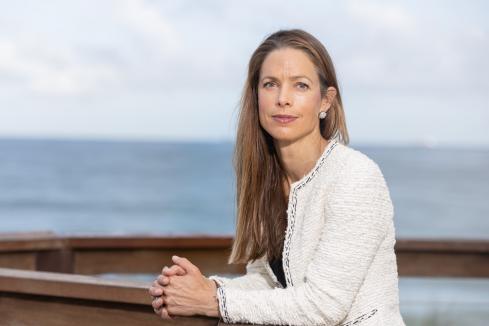