Zooming in to a conference near you

Business must be good if your company name becomes a verb, as it has with Zoom. 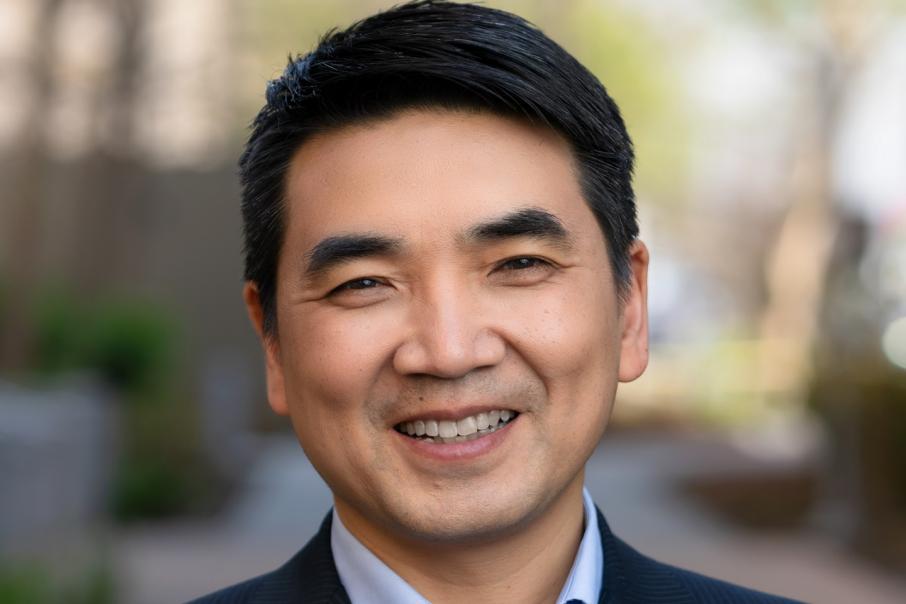 No doubt many readers of Business News have done things this year they didn’t think likely at the start of 2020.

Setting up a nice home office, investing in an exercise bike, or making marmalade for the first time are among the possibilities.

A change most of us share, however, is the uptake of video conferencing, most probably on Zoom.

A search of the Business News archives reveals that, among all the thousands of articles published every year, the word ‘zoom’ barely warrants mention; before 2020 and COVID-19, that is.

‘Zoom call’ and ‘to zoom in’ appear more than 25 times in various articles this year.

A friend of mine is a senior IT executive at a fairly large company. They told me that, pre-pandemic, no-one was allowed to have video conferencing because it was considered too insecure.

When lockdown was enforced and people started working from home in March, video conferencing happened from day one, on Zoom.

Now in its ninth year, the West Tech Fest is the pre-eminent technology conference in Perth.

An initiative of Curtin University and supported by the City of Perth, it started out as a single-day event in 2012 with the OzApp Awards pitch competition. It has since grown to several tech events held across a week.

This year, it’s all happening in the first week of December, with the central conference day on Wednesday December 2.

Opening the conference will be Zoom CEO Eric Yuan, who will be piping in from Silicon Valley on – you guessed it – Zoom.

Interviewing him will be kitesurfing venture capitalist Bill Tai.

He visits every year, and along the way has made early investments in some of the more successful local startups, such as Canva and Power Ledger.

“I’ve been impressed by the development of Western Australia’s tech sector over the past few years,” Mr Tai told Business News.

“The West Tech Fest might not exist if not for Zoom. The formation of what would become West Tech Fest coincided with Zoom’s start after a trip to [go kiteboarding] in WA.

“The real-time collaboration across the globe to develop the conference all happened on Zoom back in the day when no-one knew what either was.”

Mr Tai was also an early-stage investor in Zoom, which has since gone public on the New York Stock Exchange, and is currently valued at $US130 billion.

“I am looking forward to talking with Bill and the WA tech community,” Mr Yuan said.

“Perth may feel like a remote city, but through Zoom we have seen how the world can come together.”

Born in China, Mr Yuan’s visa to the US was rejected eight times before he won entry in 1997 as a 27 year old. He couldn’t speak English, but he could code, and landed a job at the video conferencing company WebEx.

When WebEx was sold to Cisco a few years later, Mr Yuan had risen to be the VP of engineering, but he was not happy.

Customers found their video conferencing product difficult to use. By 2011, unable to persuade Cisco to make changes, he left to set up his own company.

Within a few years he had raised $US3 million in seed funding, launching Zoom in 2013.

The product took off among the tech companies of Silicon Valley, reaching 3,500 business clients within a few months.

In a seemingly crowded marketplace dominated by well-backed tech giants such as Google, Skype (bought by Microsoft) and Cisco, Zoom has prevailed.

Seven years on from launch, the company now employs 2,000 people, with revenues doubling last year to $US620 million.

The global pandemic has propelled Zoom into public consciousness the world over. In March alone, users quadrupled.

You know you’re doing something right when your brand name becomes a verb. You ‘zoom’ with people now just as you might google someone or instagram your food.

In many ways, the success of Zoom is a lesson to all startup founders.

See a global problem that you believe you can fix, and develop an elegant tech solution and business model that will scale, massively. 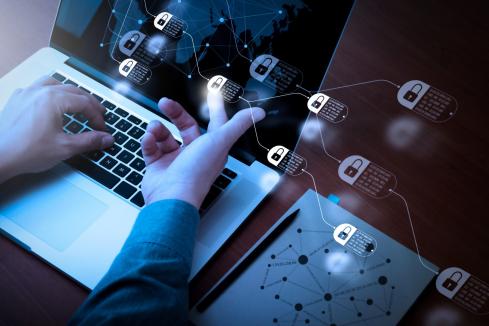