Zempilas to roll back radio role 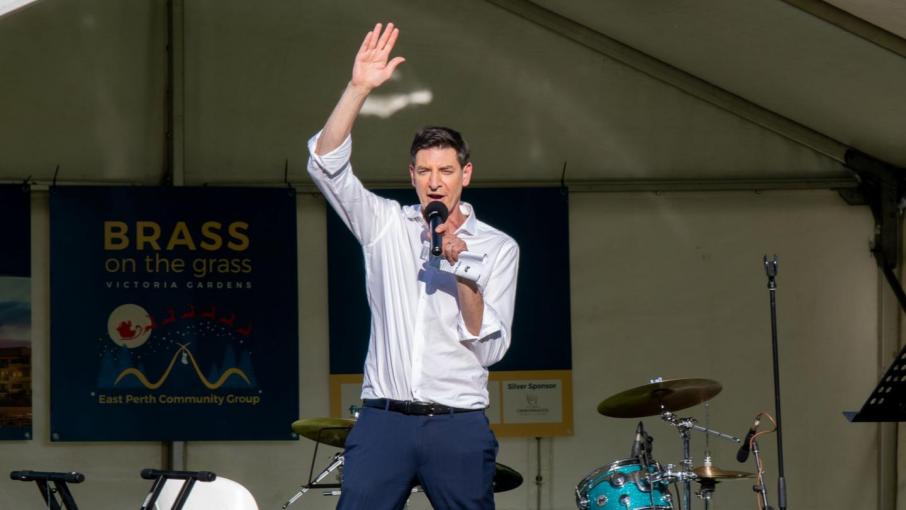 In an exclusive interview with Business News, which will be published in Monday's BN magazine, Mr Zempilas said he has had discussions with his station bosses because of broadening commitments in the role as the lord mayor.

"To be frank, I’m now thinking about radio beyond the current arrangement," he said. "I’ve had a conversation with my current radio employer about seeking more flexibility from radio."

One of the reasons is looming travel commitments to promote the City of Perth overseas. Mr Zempilas, who is recovering from Covid-19, has already wound back his roles with Seven News. He is no longer the permanent evening sports presenter.

"I’ve made a conscious decision to pull back and get more flexibility away from Seven," he told Business News during a wide-ranging interview. "I still work for Seven - but I’m even more available to the City of Perth."

Mr Zempilas' ratings at 92.9FM have struggled since he took on the role after leaving talkback station 6PR in 2020.

The move to cutback on radio could further fuel speculation of Zempilas preparing for a role in state politics, but the lord mayor says he will contest next year's council elections.

Both institutions of The West Australian, the pair have been informing readers about wine and food for almost 50 years collectively. 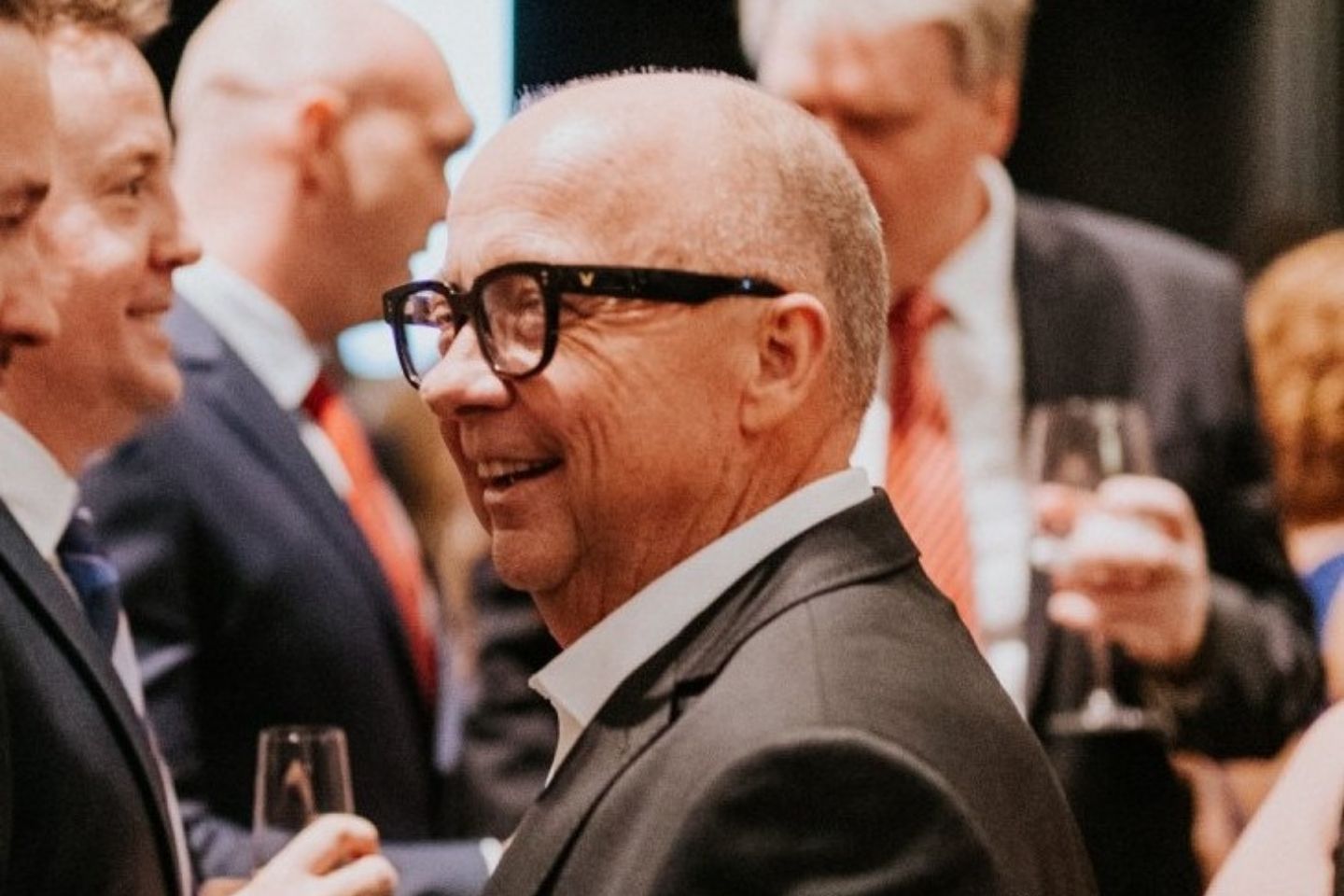 Broadfield was hired by the West 16 years ago to edit an edgy new lifestyle magazine that sent reporters around the world to gather stories.

He was also reviewing restaurants and attracted a strong following.

Along the way, his sharp, and at times, lethal analysis of a restaurant's performance caused considerable blowback for Broadfield and the newspaper's editors.

"It's like any journalism," he said. "You're going to write things that will make people unhappy. In fact, you're not a serious journalist unless you've done that.

"I can say that restaurants in WA really started to stand up and have a crack.

"There was that fear owners had that one day I might walk in to the restaurant. The positive of that was that great restaurants were richly written about."

He said he intended to continue his work in another form.

Jordan, who had also been the paper's deputy editor, posted a message to his loyal followers saying that after 33 years and 3,000 wine columns he no longer fits into the paper's plans.

"The West is heading in a new direction and while I'm not part of that, it is important that it continues to provide a consistent and important voice for Australian and West Australian wine in particular," Jordan posted on Facebook.

Former West editor Brett McCarthy, who worked with Broadfield and Jordan for almost a decade, said the pair would be missed by readers.

“Both Rob and Ray are fine journalists who understand how to make their speciality subjects of food and wine accessible and entertaining to WA readers," he said.

“Rob in particular posed an interesting challenge for me when I was Editor. There was everything from death threats to restaurant bans and more to deal with. It was never dull.’’