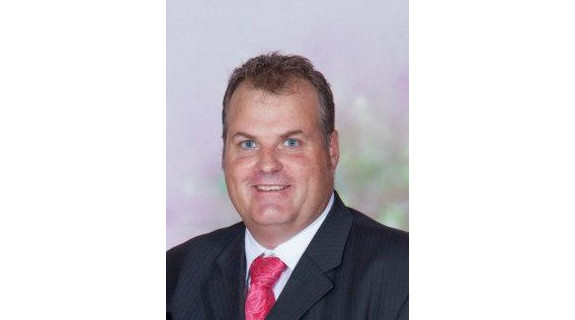 Experienced ATM machine operator and Stargroup Chairman Todd Zani says that his strategy of merging with a listed ATM business part owned by one of the leading ATM machine manufacturers in Korea will provide an enviable competitive edge for the company.

Zani says that he is now able to buy ATM machines up to 30% cheaper than the pre-merger price, reducing the return on investment per unit down to just 19 months.

NeoICP who own 12.25% of Stargroup are the leading independent ATM machine and software manufacturer in Korea and they also produce a raft of back office cash counting and casino equipment.

Stargroup own a strategic 19.25% interest in NeoICP and the company recently signed an exclusive 5 year deal to distribute NeoICP’s “Cashpod” brand of ATM machines in Australia.

Stargroup is the only ASX listed company deploying ATM machines in Australia.  Their vertical integration strategy is now complete with an interest in manufacturing, wholesaling to smaller players and operating their own fleet of ATM machines.

Part of Zani’s strategy is to expand into other forms of cash payment systems and he recently announced a deal with a major international Visa and Mastercard “switching” company that will allow Stargroup to get under the skin of the banks by also offering EFTPOS and Paywave services on a competitive basis.

The company, which will pull in between 0.25% and 0.85% of all sales through its EFTPOS terminals, is expecting first revenues from that division this month.

Zani points to the fact that 66 000 new EFTPOS terminals were deployed in Australia last year to back his claim that Stargroup can get at least 10 000 terminals on the streets in the next few years and he has form in that regard.

In a previous life Zani was involved with an EFTPOS business that rolled out 20 000 EFTPOS terminals into the market place.

His growth figures for the relatively new Stargroup aren’t bad either with the now merged entity on track to deliver its 7th record revenue quarter on a combined basis and the July/August revenues from operational machines are up by 130% on a year on year basis.

At about $8500 to fully deploy an ATM machine, a payback of only 19 months and an average contract term of between 60 and 80 months, Zani says it is just a scale game.

Stargroup currently has 112 active ATM machines deployed and another 100 either ready for deployment or on the way from the manufacturer.

They are also actively looking to take out some of the smaller unlisted ATM players in the market in order to turbo charge their growth curve even further.

The RATM which is also manufactured by NeoICP allows customers to both withdraw and bank money creating an almost perfect fee generating money loop and a competitive edge for the company when pitching to site owners who have daily cash banking problems.

With $15m worth of historic tax losses still sitting on the books from the old ICash shell, Stargroup doesn’t look like paying tax anytime soon thereby increasing the opportunity for early dividends.