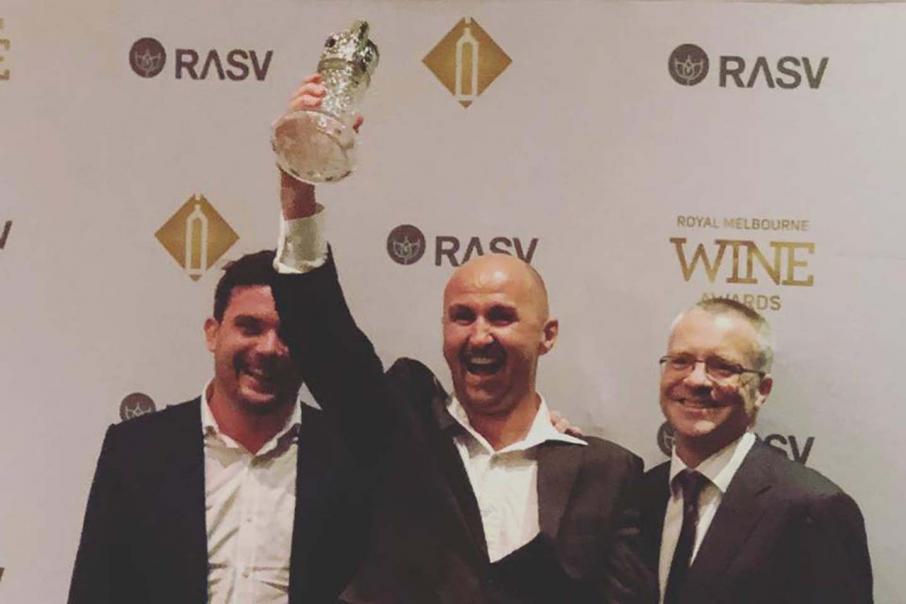 Xanadu’s 2016 cabernet sauvignon was named ‘best young red wine’, which is considered the most prestigious wine award in Australia.

“Winning the Jimmy Watson Trophy is a huge honour, and it is fantastic to get the recognition with such a prestigious award,” Xanadu chief executive Darren Rathbone said.

Xanadu was established by John Lagan, with the first vines planted in 1977.

Following a period of expansion, the business listed on the ASX in 2001, before being purchased by the Rathbone family in 2005.

Glenn Goodall has been Xanadu’s chief winemaker since 2006, with the producer having won 22 trophies for its Cabernet sauvignon in that time.

Mr Goodall said it was a proud moment.

“We are absolutely stoked and extremely proud to be bringing the Jimmy back to Margs,” he said.

“It’s a testament to the hard work of the entire Xanadu team, our growers, and highlights the strength of the Margaret River region.”

Other recent winners from Western Australia include Deep Woods Estate in 2016 and Harvey River Estate in 2010.