Perth’s COMO the Treasury Hotel has been named the second best hotel in the world by travel publisher Conde Nast. 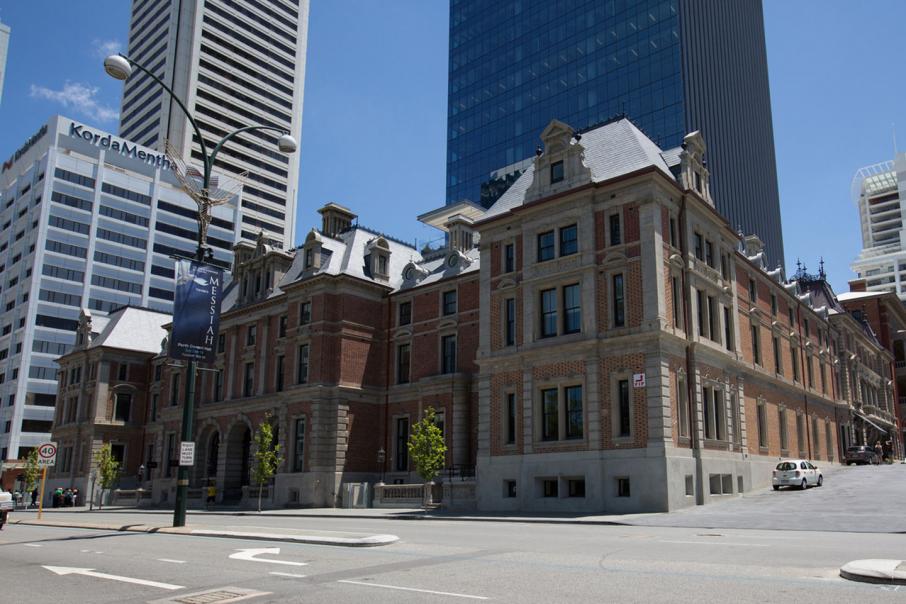 COMO the Treasury Hotel has been voted the second best hotel in the world.

Perth’s COMO the Treasury Hotel has been named the second best hotel in the world by travel publisher Conde Nast.

The hotel, housed at the State Buildings, underwent a redevelopment led by 2016 Western Australian of the Year Adrian Fini, and opened late last year.

It has since been voted 2016’s best hotel in Western Australia by the Australian Hotels Association.

Conde Nast’s Traveler magazine placed it as the second best hotel in the world, falling behind Ballyfin, Co. in Ireland, but above Mexico’s Hotel Matilda.

“The service hits the mark every time: friendly, informal, and utterly faultless, while the rooms have a sense of tranquillity, provided by neutral tones and an uncluttered aesthetic that lets the elegant lines of the period architecture shine through,” Traveler wrote.

“The hotel is part of a $580 million dollar redevelopment of the Cathedral Avenue precinct and occupies the top three floors of three historic buildings.

"When you taste the kangaroo, delicately smoked over jarrah ambers and served with grilled blueberry dressing, you'll get what we mean."

No other Australian hotels made it on Conde Nast’s top 50 list.

“And on these two counts alone, Wildflower is, without question, the best in Perth.”