There appears to be no end to the giant Lithium resource at Neometals' Mt Marion project near Coolgardie with a 30% upgrade announced this week on top of a 160% boost just three months ago. The latest upgrade follows a large drilling program between July and September that returned some spectacular intercepts from a high-grade feeder zone. 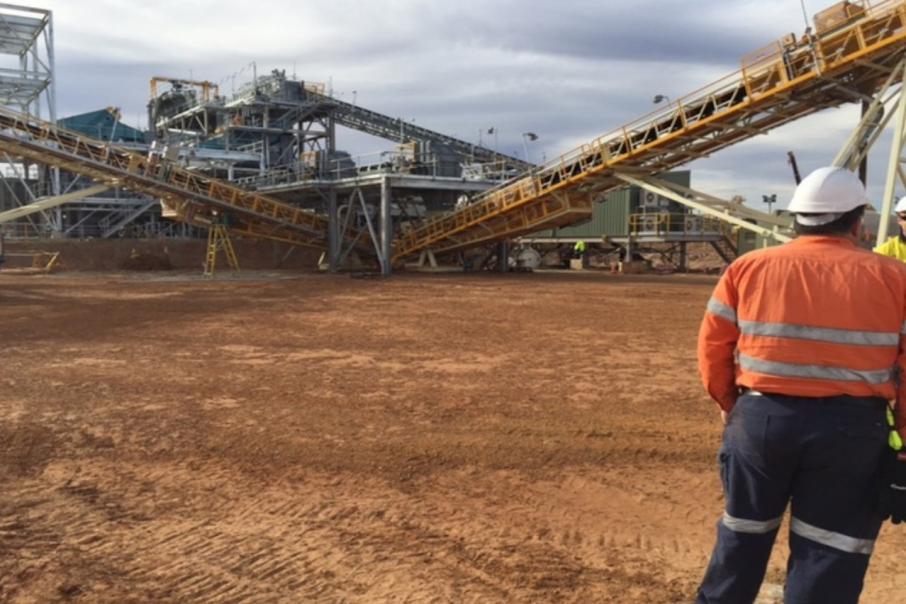 The third largest Lithium resource in the world just got 30% bigger.

The company says its resource at Mt Marion has grown in size yet again, with an increase of almost 30% announced this week in addition to a 160% increase just three months ago.

Mt Marion was already a world-class deposit following the July upgrade to 60.5m tonnes with that figure now bolstered by 28.6% to 77.8m tonnes following a recent 105 hole drilling program that unearthed some spectacular drill intercepts.

In terms of contained Lithium, the increase is even larger thanks to a slight improvement in the average grade. Mt Marion now boasts 1,066,000 tonnes of Lithium or Li20, up 29.5% from 823,000 tonnes in July.

To put that into context, Australia was the world’s biggest producer of mined Lithium in 2015, with total production of just 13,000 tonnes.

The commissioning of the Mt Marion mine, which is on track to be completed by the end of the current quarter, will be a major event for both Australia and the global Lithium market.

The plant is expected to ramp up quickly to 50,000 tonnes of Lithium Carbonate Equivalent, representing about 30% of the current global Lithium market. The sheer size of the Mt Marion resource means Neometals and its can partners to look forward to many decades of production at a globally significant level.

The rapid progress of the project has propelled Neometals’ market cap from just $46 million in July 2015 to $183 million at the end of September.

With the project set to deliver its first shipments in coming weeks, the broking fraternity will no doubt be crunching the numbers to determine if Neometals stock is still undervalued.