Woolworths’ liquor arm has resigned from the Liquor Stores Association of Western Australia, following the association's support for state government plans to restrict the growth of large liquor stores, such as Dan Murphy's and First Choice. 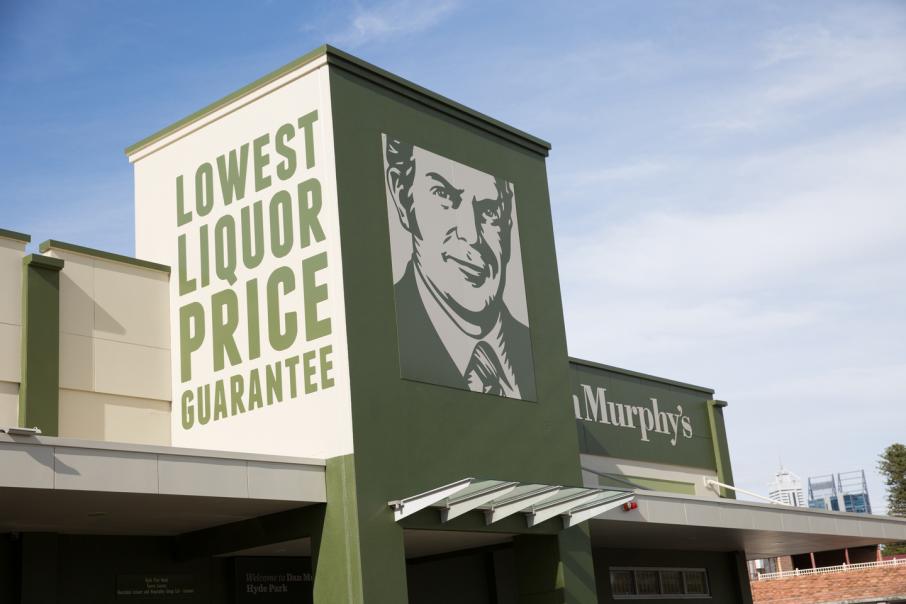 Woolworths’ liquor arm has resigned from the Liquor Stores Association of Western Australia, following the association's support for state government plans to restrict the growth of large liquor stores, such as Dan Murphy's and First Choice.

Announced last week, the reforms include bans on opening liquor outlets over 400 square metres and within a five kilometre radius of other large outlets.

Applications to increase the size of premises where packaged liquor is sold will also be affected.

In its letter of resignation, Endeavour Drinks Group (EDG) said it believed membership to the association was untenable as a result of the association's public support for the changes.

EDG, the owner of Dan Murphy's, was the association's single largest member.

Association chair Lou Spagnolo said it was disappointed to lose a member but needed to act in the best interest of the industry.

“Our support for the legislation is very specifically based on the premise that too many large stores in one area often leads to heavy discounting, which is clearly not in the interests of a responsible, diverse and sustainable industry or perhaps more importantly, the future of other well established Western Australian owned small family businesses,” he said.

“The proposed changes will not be retrospective, so they won’t affect any of the existing Dan Murphy’s stores the Woolworths group owns.

“And our support for the government plans is also based on the understanding that restrictions will only apply to applications for new large liquor stores within close proximity to other, existing stores.

“As a small not-for-profit association, it is always difficult to accept any members resignation.”

Australian Hotels Association (WA) chief executive Bradley Woods said he was pleased with the state government’s recent proposal to increase the influence of the tourism sector on liquor licence applications, but the liquor barn reforms were less clear cut.

“Whilst there are many positive initiatives, the Bill contains some contentious matters which will divide sections of the industry, in particular the restriction on new liquor stores and bottle shops over 400 square metres,” he said.

Another liquor reform highlighted by the AHA included the introduction of a micro-festivals policy, allowing bricks and mortar pubs, hotels and small bars to activate adjacent areas and operate remote bars.

“There are a number of important issues that are ongoing, in particular the need to address the serious and escalating risks posed by the abuse of occasional permits to operate large pop-up venues,” Mr Woods said.

He said the AHA would be closely examining how the reforms would be implemented to ensure their intended benefits were realised.