Woodside's many options as energy evolves

WA gas could be sent east through a pipeline but such a project would need government backing, Peter Coleman said today, while hitting back against Woodside’s environmental critics. 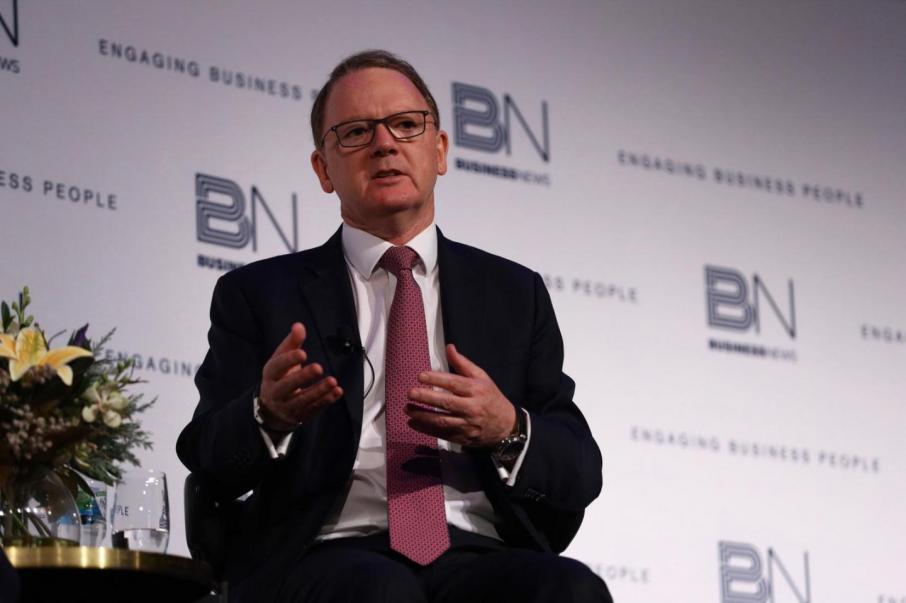 Gas from Western Australia could be sent east through a pipeline but such a project would need government backing, Peter Coleman said today, while hitting back against Woodside’s environmental critics.

Speaking at a Business News Success & Leadership breakfast this morning, the Woodside Petroleum chief executive said the company would have no problem supplying gas into the pipeline.

“It’s another outlet for us, another set of customers,” Mr Coleman said.

Depending on contract commitments, he said Woodside would be able to send gas east without an appreciable impact on the efficiency of the LNG trains the company operated at Karratha.

The federal government’s COVID-19 Recovery Commission has floated the idea of a pipeline linking WA’s gas reserves to east coast markets, although the idea has received a tepid response.

Mr Coleman said a mooted pipeline project may not be profitable for a private enterprise to construct.

“The key on the pipeline, to be able to get into that market (the east coast) and be affordable, you’re going to have to charge a zero tariff,” he said.

Mr Coleman said it was unclear how it could be underwritten, or how an offtake source could be guaranteed.

It would be particularly difficult with gas purchasing no longer centralised through state government departments, he said.

Mr Coleman highlighted Woodside’s capability in carbon capture and storage and in hydrogen, but said gas would have a continuing role alongside renewables

Different countries would transition in different ways, he said.

China and India would likely retain use of coal longer term because of domestic deposits, driven by energy security concerns.

In South Korea, he said, space limitations and weather meant large-scale renewables were not as competitive.

Solar panels would be covered in snow during winter, for example.

The International Panel on Climate Change’s most recent report forecasting mitigation pathways appears to back up the continuing role of gas, even until 2050.

“Natural gas (use falls) by 13 per cent to 62 per cent, but some pathways show a marked increase albeit with widespread deployment of carbon capture and storage,” the report said.

Woodside has also been exploring the potential of hydrogen, which can be made from water using an electrolyser or from natural gas.

That includes exploring a potential renewable hydrogen development with APA Group at Badgingarra.

Mr Coleman predicted big improvements in the competitiveness of hydrogen would come once electrolysis equipment was produced at scale.

When microchip production and solar panel production hit a threshold of between 10,000 or 100,000 units, costs fell rapidly, he said.

He also talked up the strengths of hydrogen as a transport fuel, against batteries in electric vehicles.

A three-kilogram fuel cell would store enough energy for a car to move 800 kilometres, Mr Coleman said, and could be refuelled in two to three minutes, much faster than a battery recharging.