Winemaker gives up fight with Peru

A Margaret River winemaker has given up a fight with the Peruvian government, claiming the South American country has bullied him out of the use of the name Pisco. 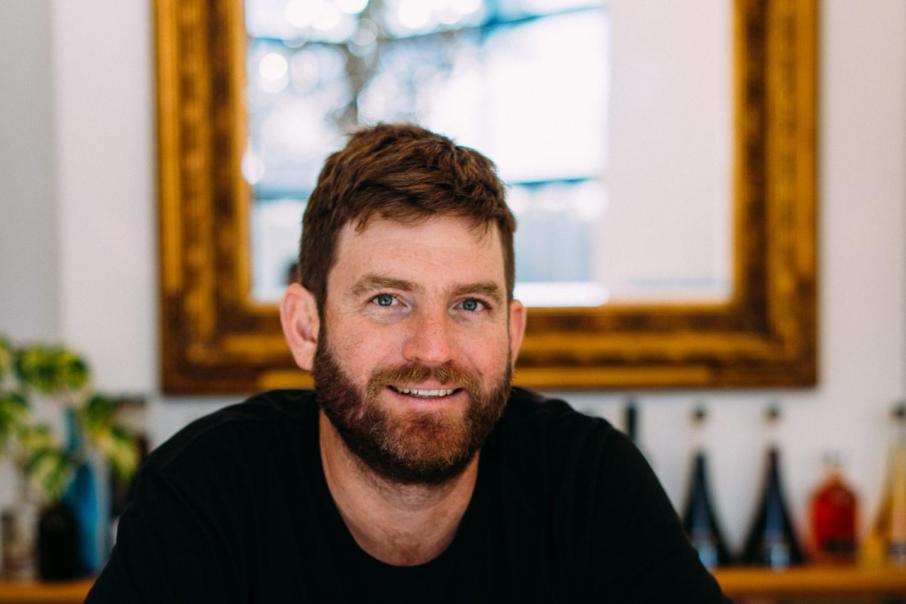 A Margaret River winemaker has given up a fight with the Peruvian government, claiming the South American country has bullied him out of the use of the name Pisco.

Harmans Estate general manager Greg Garnish has been making and selling a grape-based distilled wine spirit for just over a year under the name Margaret River Pisco.

In August, the Peruvian government claimed the right to the name under international appellation laws, claiming the word was protected by geographical region.

While Margaret River Pisco and Mr Garnish initially held their ground, he said the tens of thousands of dollars in legal costs he was facing was beyond his means.

“Dragging this through the courts would be extremely expensive,” Mr Garnish said.

“It’s already cost me a fortune and I just can’t afford to keep the battle going.”

Similarly to France’s protection of the Champagne name, Peru has laid claim to Pisco, and is currently involved in a drawn-out brawl with neighbouring Chile, which claims ownership of the spirit's origins.

“It’s a generic name, much like gin or whisky, but we don’t have the resources of a government behind us to fight them,” Mr Garnish said. 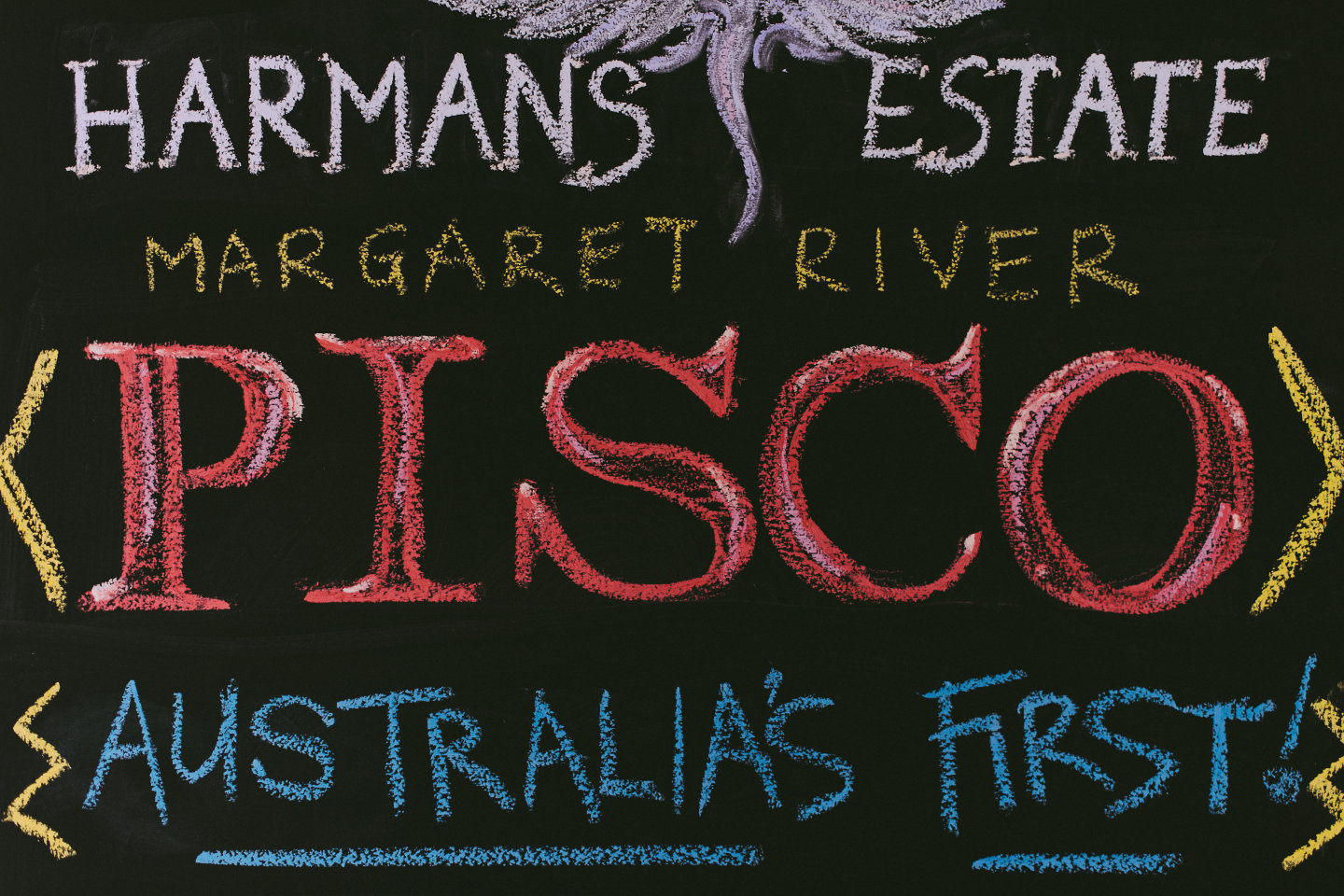 While the Pisco name would disappear from the bottle, Mr Garnish said he would continue to distil the liquor under a new name.

“I don’t know what we’re going to call it yet, but both the Pisco we have been making and more recently our Gin Gin Gin have been selling like hot cakes,” he said.

“Once we have sold the 500 bottles of Pisco we have in stock, that will be the end of it and we’ll come up with a new name and a new label.”

Mr Garnish said he expected the last bottles of Pisco to sell out at the UnWined Subiaco festival on October 27 and 28.

“It might be the end of the name Margaret River Pisco, but it definitely won’t be the end for the drink,” he said.

Mr Garnish is putting the new name out to the community, promising a bottle of a rare barrel-aged 2017 Pisco to the winning answer.

The idea for Margaret River Pisco began two years ago when Mr Garnish was looking to create an alternative to wine.

“There didn’t appear to be anybody in Australia making Pisco, and while it’s increasingly popular in Australia it’s not always readily available," he said.

“Bars might order in a couple of cases and because it is in demand they might only end up getting a couple of bottles.”

In 2016, Mr Garnish started experimenting with distillation, and is now making six types of Pisco using a variety of white grapes.