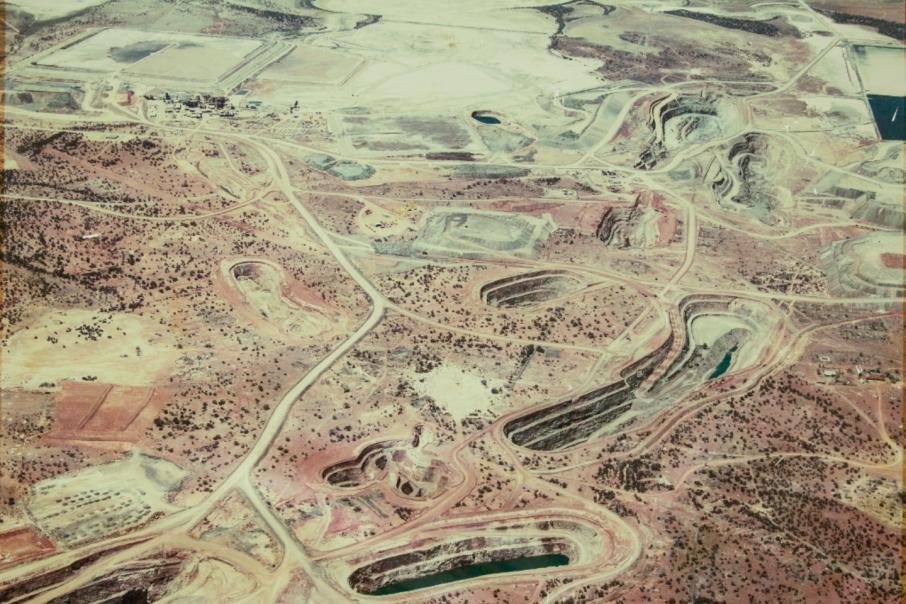 The 2D seismic survey, to be followed by a more detailed 3D seismic to map favourable geological structures and aid exploration drill targeting, is the first application of the technology at a goldfields mining centre that has produced more than four million ounces of gold over more than a century of mining. Seismic surveying and modelling at Northern Star Resources’ major neighbouring Jundee gold centre and other Yilgarn hubs has aided more effective targeting of big gold systems in known regional structures.

Wiluna Mining has completed the acquisition of 48km of seismic transverse lines across the Wiluna Mining Centre where past mining has not gone below a vertical depth of 1.2km and the bulk of current resources have been outlined to about 600 metres.

With 2D seismic mapping of gold structures and geology now to 2.5km depth, the company has laid the groundwork for a full-scale 3D survey later this year. This work is expected to aid deeper drilling and help speed Wiluna Mining’s progress towards converting a conceptual 5-7-million-ounce exploration target, at 4.5-7 grams per tonne gold, into resources and reserves to support a large-scale, long-term production base.

Management said: “In line with the company’s major ongoing resource and reserve development programme, drilling and geophysical work is planned over the next one to five years to systematically test [identified] targets.”

The company has a plan to upend Wiluna’s history of piecemeal underground and satellite mine development.

The plan is built around the company’s rapidly advancing understanding of the geology of the area that already has a demonstrated world-class endowment.

Wiluna will look to establish a reserve base to support large-scale, low-cost underground production and sulphide ore processing through its new on-site concentrator.

It has engaged one of the world’s three largest underground contract mining specialists, Byrnecut, in a long-term alliance to realise its ambitious underground mining agenda.

Deliveries to one of the world’s leading concentrate-gold refiners, Russia’s London-listed Polymetal International and major global commodity trader Trafigura, are expected to start in 2022.

Wiluna Mining has seven drill rigs turning on both the surface and underground as it seeks to extend the current mine reserves of 662,000 ounces grading 4.74 g/t by about 500,000 ounces at similar grade by the end of 2021.

Happy Jack and the adjacent Starlight are among relatively shallow lodes Wiluna Mining is accessing via existing decline infrastructure undergoing refurbishment. The company says these and other high-grade zones drilled extensively over the past 16 months, including Essex, Bulletin, Calvert and West Lode, give it plenty of avenues for rapid low-cost mine development as it builds underground production rates from 10,000 tonnes per month to 20,000 tonnes per month.

After an impressive 93,000m of resource development drilling in 2020, taking the total resource inventory at the broader project to 60.2 million tonnes at 2.99 g/t for 5.78 million ounces, the company expects to keep 5-8 rigs turning for the next six months to complete a similar 2021 program.

The seismic survey activity and massive ongoing drilling effort speak to Wiluna Mining’s confidence in resource to reserve conversion s that will be able to underpin a new era of 250,000 ounces per annum and higher output from one of the world’s great gold centres.