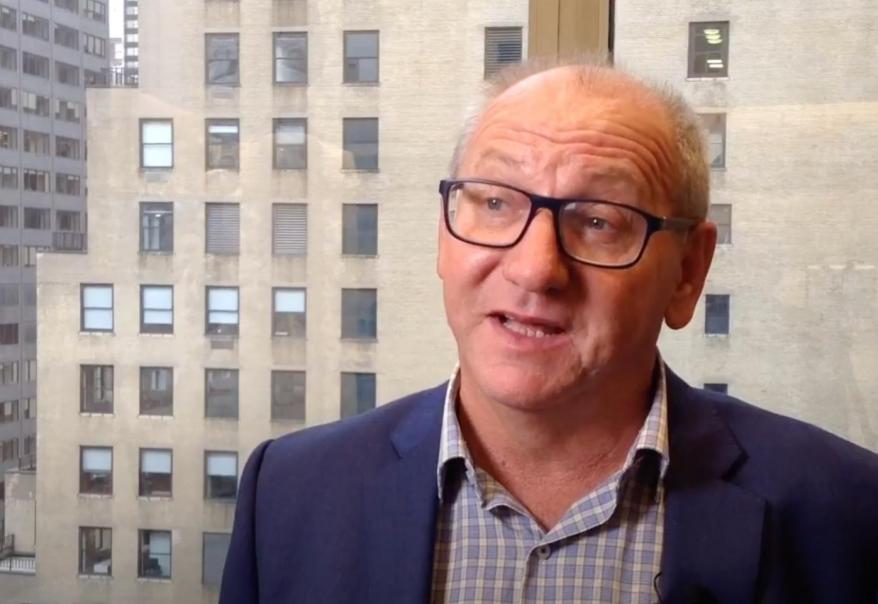 The Perth-based company this week unveiled another plethora of impressive results from sulphide resource definition drilling at Wiluna in the Yilgarn Craton as part of its stage one sulphide mining growth plan.

Wiluna’s stage one expansion entails underground mining of an estimated 750,000 tonnes of sulphide ore per annum to produce about 100,000-120,000 ounces of gold a year in concentrates, with commissioning slated to commence in September 2021.

It has already sunk some stage one development capital into dewatering and drilling that has been carried out to date, which will be included in the ultimate CAPEX for the stage one production expansion phase.

Estimated CAPEX for the transition to stage one sulphides production is approximately $70 million. The construction of a new concentrator – to complement Wiluna’s existing crushing and milling plant – will cost roughly $25 million and mine development, other capital works and reserve drilling will run to about $45 million.

The bonanza assays that follow on from a bevy of high-grade drilling hits this year further increase Wiluna’s geological confidence in its stage one sulphide production strategy. According to Wiluna, the wide zones of mineralisation support a belief that the gold system at Wiluna may be of a far larger scale than the “lode-style” structures previously interpreted.

Wiluna has been methodically working its way through a massive 50,000m drilling campaign beneath the historic Wiluna mines in 2020, with drill results continuing to verify high-grade sweet spots in the sulphide resource.

The company is currently producing about 60,000oz per annum of gold from remnant free milling ore generating about $3 million to $4 million a month of operating cash flows purely to help fund the planned transition to the sulphides production phase next year.

Wiluna Mining Chairman, Milan Jerkovic said: “One of the really exciting elements of the more recent drilling is that high-grade results increase our confidence that the grade for stage one will be higher than the current resource grade of 4.7 g/t.”

“We have also seen several results through the entire shear zone returning encouraging bulk intercepts such as 118m at 1.46 g/t. Without distracting from our high-grade sulphide mining strategy for stages one and two, these results point to an extremely large gold system at Wiluna that could potentially support large, lower-grade and lower-cost bulk mining.”

The latest stage one inferred and indicated underground resource inventory at the Wiluna Mining Centre stands at 444,000 ounces of contained gold from sulphide ore grading 4.7 g/t.

All eyes will be on the Wiluna resource update in a matter of days and the continued renaissance of an old operation.