Perth-based gold miner and explorer Wiluna Mining can add nickel explorer to its growing resume as it embarks on an extensive review of historical exploration over its 1,600 square kilometre landholding in WA’s Northern Goldfields. Wiluna’s tenure stretches across 40km of strike in the Wiluna Greenstone Belt where the company is reviewing a plethora of high-grade nickel intercepts which look to be begging for renewed attention. 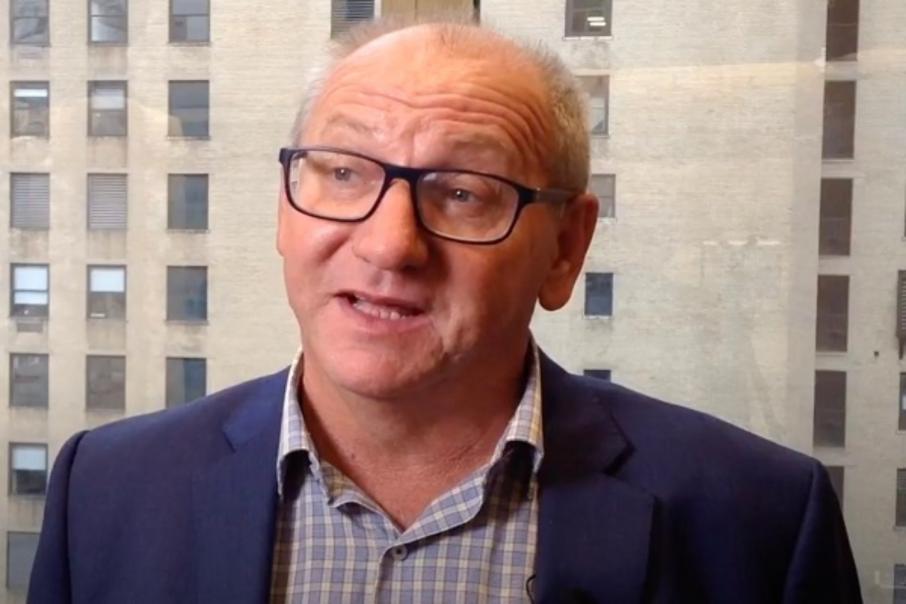 Perth-based gold miner and explorer Wiluna Mining can add nickel explorer to its growing resume as it embarks on an extensive review of historical exploration over its 1,600 square kilometre landholding in WA’s Northern Goldfields. Wiluna’s tenure stretches across 40km of strike in the Wiluna Greenstone Belt where the company is reviewing a plethora of high-grade nickel intercepts which look to be begging for renewed attention.

One historic intercept that warrants follow up is a 1 metre hit going an impressive 6.38 per cent nickel.

The Agnew-Wiluna region has been sporadically explored for nickel-sulphides since the nickel exploration boom of the late 1960s which was fuelled by the discovery of the world-famous nickel deposits in the Kambalda Dome.

Previous explorers believed the Perseverance Ultramafic in the northern part of the Wiluna Greenstone Belt was largely infertile despite it hosting the world-class Honeymoon Well, Mt Keith and Cosmos nickel-sulphide deposits.

Much of the historical exploration focused solely on gold for obvious reasons with Wiluna Mining laying claim more recently to the colossal 6-million-ounce Wiluna goldfield.

However, with the price of nickel in an upward trajectory as demand increases from the electric vehicle industry, there are good reasons for Wiluna to re-evaluate the nickel prospects on its tenements.

And what the company is discovering from the historical dataset is more than encouraging.

The Bodkin nickel prospect was discovered in the region at shallow depths in the Perseverance Ultramafic in the mid-1990s. Drilling intersected 2m at 2.15 per cent nickel and 1 gram per tonne platinum and palladium. Agincourt followed up this intercept in 2006 intersecting 0.3m of massive sulphides grading 6.64 per cent nickel and noted stark geological similarities to the Kambalda-style nickel-sulphide mineralisation. Further intercepts in 2007 included the 1m at 6.38 per cent nickel hit which included 2.48 g/t PGE and another 1m at 2.67 per cent nickel and 1.42 g/t PGE.

The onset of the global financial crisis in 2009 saw nickel prices plummet and there has been no serious nickel exploration on the landholding since.

Wiluna is already unlocking the nickel potential of its tenement package however and in December 2018, the company entered a farm-in and joint venture agreement with A-Cap Energy Ltd to explore and develop laterite deposits of nickel, cobalt and associated metals within the Wiluna nickel-cobalt project known as the Wilconi Project.

A-Cap, as manager of the JV, is due to pump $5 million into the project and in September 2019 released a JORC compliant mineral resource of 78.8 million tonnes at 0.74 per cent nickel and 0.7 per cent cobalt. According to Wiluna, drilling continues with the aim of upgrading the resource and will lead to a definitive feasibility study down the track.

In addition to the JV activities, Wiluna is neck deep in its own review of historical datasets which include geological, geochemical and comprehensive aerial geophysical surveys with more detailed ground surveys. The company says it has identified some gaping holes in previous interpretations and modelling of geophysical datasets that have never been followed up and are primary targets for critical review.

Wiluna also intends to get boots on the ground to map the more favourable ultramafic settings which could possibly host massive magmatic nickel-copper-cobalt-PGE sulphides.

The company will then look to follow up priority targets with its own ground-based geophysical surveys with a view to identifying disseminated sulphides or detecting massive sulphide deposits at depth.

In the meantime its firm focus remains on reaching the lofty heights of an annualised gold production of 250,000 ounces. However, there is more than enough smoke from the nearby nickel targets for the company to create a second string to its considerable bow.