Wiluna Mining continues to hit paydirt, with the most recent results from drilling across its namesake operation in WA delivering a multitude of gold-rich intercepts including 34 metres at 4.88 grams per tonne gold and 13.37m at 7.03 g/t gold. The sampling of historic drill core has also turned up some intriguing results including intercepts grading over 10 g/t gold. 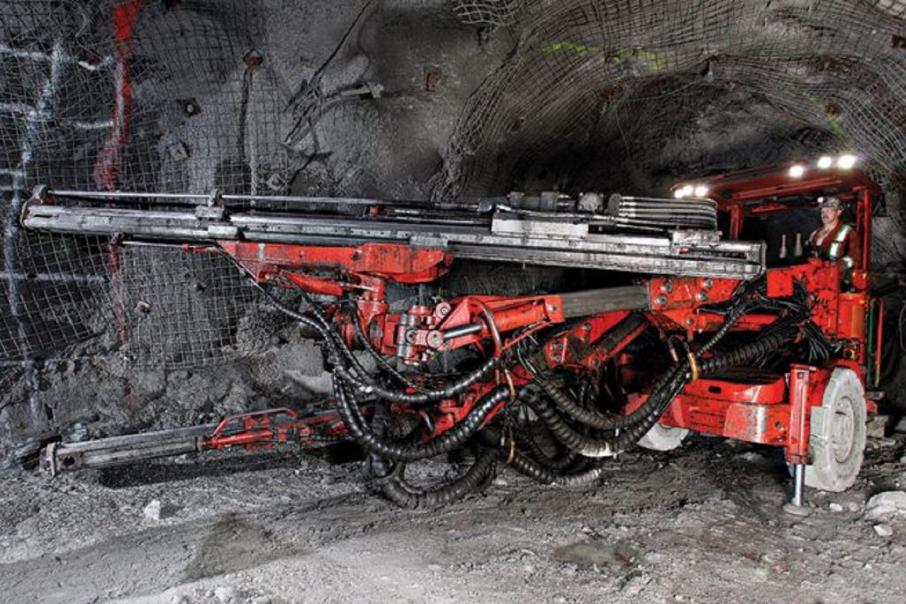 Wiluna Mining Corporation continues to hit paydirt, with the most recent results from drilling across its namesake operation in Western Australia returning a smorgasbord of high-grade drill hits. Resource and development drilling across the West Lode, Essex and Bulletin ore bodies have delivered a multitude of gold-rich intercepts including 34 metres at 4.88 grams per tonne gold and 13.37m at 7.03 g/t gold.

The company now has the rods turning on seven drill rigs across the mining centre as it pursues  its sulphide expansion strategy. It is now well-positioned to ramp up gold production in the latter half of the year. Recent drilling has included both underground and surface drilling, whilst an ongoing review of the company’s massive drill core library is beginning to bear fruit.

Further south along the pit line, the company’s target at West Lode is also starting to take shape where drilling has returned broad gold intercepts in the target area to the south of the previously mined ore body. Drill hole WURC0939 returned an impressive 78m at 2.59 g/t gold, including 34m at 4.88 g/t, from 183m down-hole.

Whilst Wiluna Mining continues its aggressive drilling program across the project area, it is also delving into its astonishing drill core library which is stored on site. The company estimates that around 800,000m of drill core has been generated over the 120-year history of mining at the WA operation, with much of it still available for logging and sampling.

The company has identified 30,000m of historic drill core that requires relogging, with records indicating that some of this core has never been sampled or assayed by previous operators. This innovative program is already paying dividends with the company having generated new intercepts from 56 drill holes and identified potential near-surface ore blocks which may be amenable to bulk mining methods.

The Wiluna gold project covers around 1,600 square kilometres of the fertile North Eastern Goldfields of WA, with the focus of the company’s development program being its namesake mining operation.

Gold was first discovered at Wiluna more than 100 years ago with mining through the district estimated to have produced more than 4 million ounces of gold to date. However, Wiluna Mining’s current development program continues to unlock the greater potential of this mineral-rich terrane which now boasts in-ground resources of more than 7 million ounces of gold, supporting the company’s claim to control one of the largest gold districts in Australia.

The company’s short-term goal remains the upgrade and expansion of various high-grade resource positions across the established Wiluna Mining Centre and to delineate a quiver of new free-milling high-grade ore shoots to underpin the company’s dual-stream production strategy in the short to medium term.

With the Wiluna’s drilling and sampling program continuing to deliver a wealth of gold intercepts, it appears to be on track to expand its free-milling and sulphide resources as it seeks to feed a growth strategy for the coming years. The company expects to bring its sulphide concentrator online in October 2021 and charge-up its production to more than 100,000 ounces of gold per annum, increasing its cash-flow and eying-off a move into the ranks of Australia’s mid-cap gold producers in the years to follow.